Valtteri Bottas worked with Mercedes before Monaco to get to the bottom of his costly slow launch off the line at the Spanish Grand Prix.

Bottas was sitting on pole in Barcelona but was overhauled by team mate and future winner Lewis Hamilton when the lights went out at the start.

After the race, the Finn later that a clutch anomaly on his W10 had caused his poor launch while Mercedes sporting director Ron Meadows pointed to a lack of grip as a possible reason for the sluggish start.

Spain wasn't the first time the Finn lost the benefit of his pole position on the run down to the first corner, having also endured a tardy start in China.

On Wednesday, Bottas revealed that Mercedes had replaced the clutch on his car and made a few changes to its systems ahead of this weekend's Monaco Grand Prix.

"We went through all the details and things we can improve from my side and the team's side as usual, and we can see the cause of it," explained the Mercedes driver.

"For sure that clutch physically is out from the pool, but there were also things on the control side in that unfortunate moment, with just being on the grip limit allowed some hesitation and variation on the clutch torque.

"We have taken measures to prevent that. Hopefully it will not happen again and we move on." 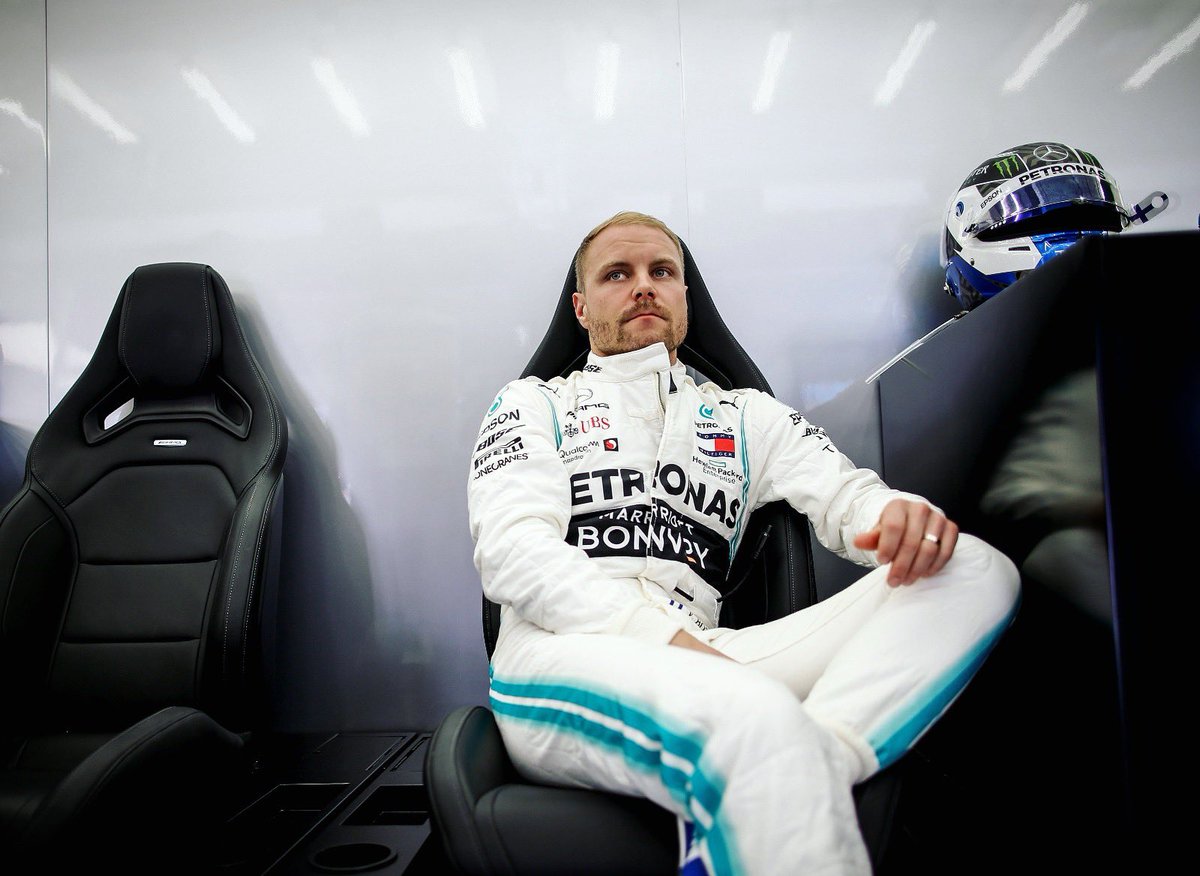 Bottas heads into this weekend's event hoping to improve his rather depressed track record in the Principality where his best performance was a fourth-place finish with Mercedes in 2017.

Looking back, the 29-year-old feels he's never had a proper car in Monte-Carlo and isn't sure what to expect this year.

"I feel never in my Formula 1 career I had a good car in Monaco," said Bottas, as quoted by Motorsport.com.

"It's such a unique track. You need a very special car in terms of how it works mechanically in Monaco, with all those the walls and bumps and everything.

"So it's a question mark how we are going to perform. But from Barcelona in sector three with slow corners it's promising.

"I would just hope that we have a good car, because it would be such a unique race to be fighting for the win, or win it."