Hamilton was scheduled to appear at the Wednesday afternoon presser but felt too upset by Lauda's passing to face the media.

Earlier in the day, Hamilton's demeanor appeared normal when he rolled into the Monaco paddock on his candy-red MV Agusta and stopped to sign autographs for the fans.

However, after informing Mercedes of his mindset, he was granted an exemption of his media duties by the FIA.

As the non-executive chairman of Mercedes AMG F1, Lauda played a pivotal role in convincing the young Brit to join the German squad back in 2013. The two eventually established a close working relationship.

Watson, who raced alongside Lauda at Brabham and McLaren, believes Hamilton - who posted a tribute to Lauda on social media - should have faced the press and publicly honored the memory of a man that was an important figure in his career.

"It's pathetic. I would like to know how Lewis can justify this," said Watson.

"I know he was friendly with Niki, but I find it bizarre that a man of his stature would not be able to face people and tell them what Niki did for Mercedes and give him his due credit for the role he performed.

"He should have spoken out of respect. To be so upset that he apparently cannot discuss his admiration for how Niki helped him - that's pathetic." 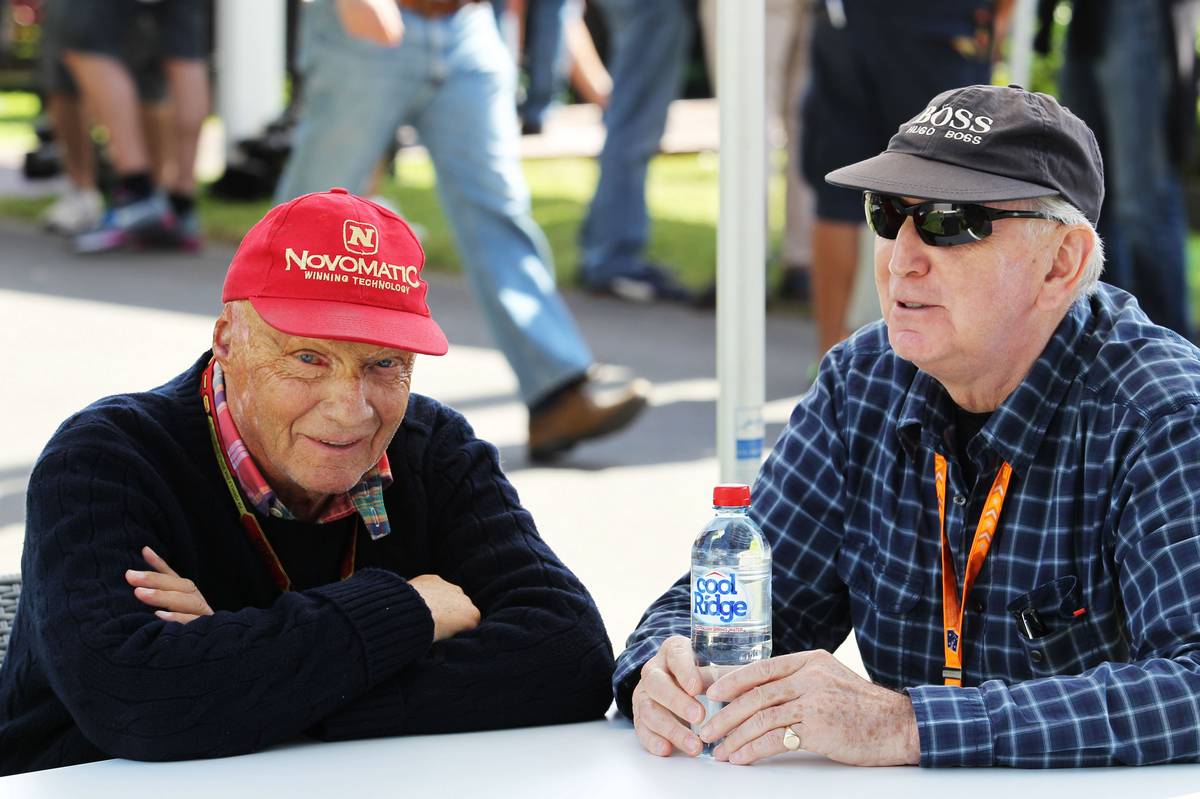 Hamilton's spot in Wednesday's media conference was taken by his team mate Valtteri Bottas who took the opportunity to pay a heartfelt homage to Lauda, as did Ferrari's Charles Leclerc and Red Bull's Max Verstappen who were also present at the FIA presser.

"Lewis has not had to deal with tragedy in his motor racing career the way previous generations had to," added Watson.

"Niki's life was not cut desperately short as some drivers' lives were. He died peacefully with his family around him.

"What a life: champion driver, airline owner, team manager. And his personal life was worthy of a movie in itself. I don't think he had any regrets.

"If the roles were reversed, Niki would have been in there telling the press in his typical blunt way what a great driver and what a fine world champion Lewis is."

Pirelli primer: Which tyres for the Monaco GP?

Vettel still fixed on tyres, but 'optimistic' for Monaco