Racing Point's Sergio Perez believes F1 should consider changes to the run-off area of Monaco's chicane, arguing that those who cut the corner didn't lose enough time for doing so.

Haas' Kevin Magnussen was handed a 5-second time penalty after the race for gaining an advantage by cutting the chicane while battling Perez.

In the spur of the moment however, Perez laments that drivers aren't hindered more by running straight through the chicane area, suggesting that the run-off space should be altered to significantly disrupt a car's speed or trajectory.

"It's very disappointing, you only have one move in Monaco, and you do it and the car ahead cuts the chicane, and then he's aware that you're there and there's no more opportunities," said Perez.

"It's definitely something we've got to speak about. In all fairness to the car ahead he gives space but then he has nowhere to go. 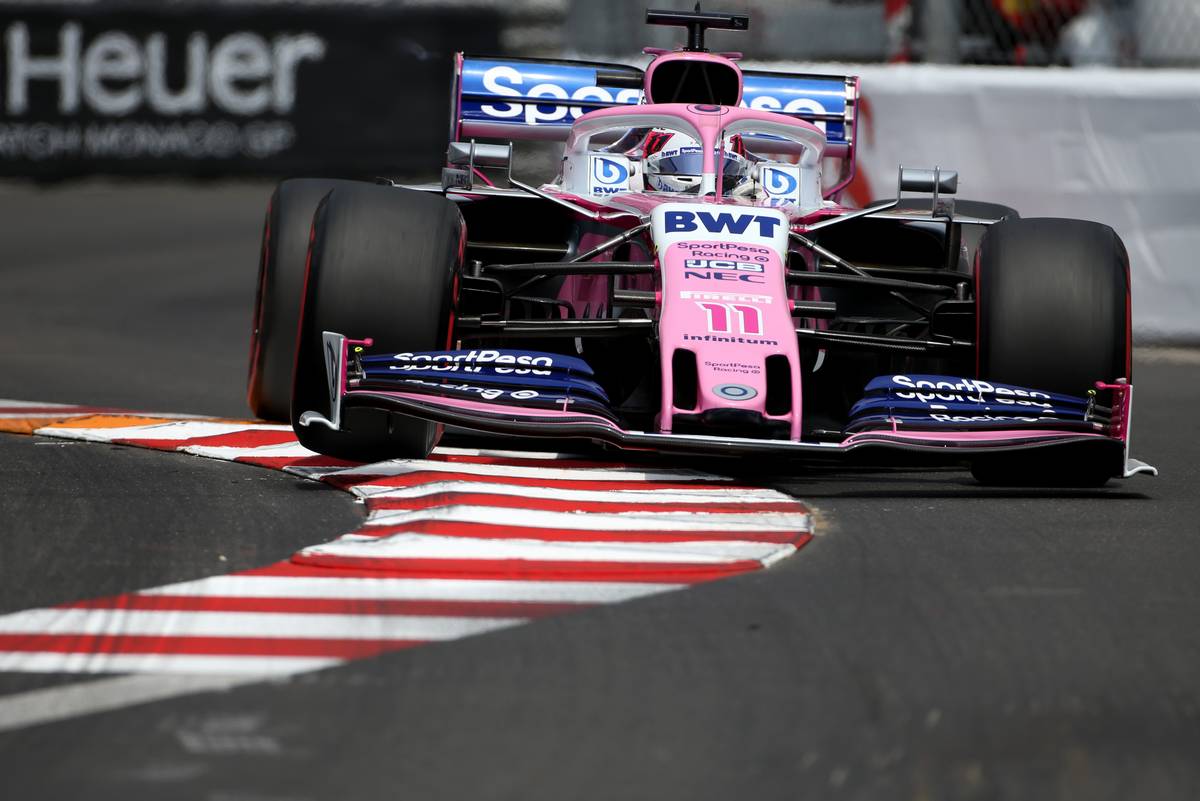 "I think there has to be a little chicane for the people who cut the chicane to lose some time," added Perez

"It's something we have to review over the next couple of races."

Monaco race winner Lewis Hamilton also cut the chicane in the closing stages of Sunday's race as a result of a light contact with Red Bull's Max Verstappen, but the stewards rightly took no action.

F1 fraternity pays its final respects to Lauda in Vienna