Red Bull's Max Verstappen believes his contact with Lewis Hamilton in the closing stages of the Monaco Grand Prix was a mere racing incident.

After spending the final part of Sunday's race hounding Hamilton and snapping at the Mercedes driver's heels, Verstappen attempted a late-braking bold move up the inside of the leader at the chicane with two laps to go.

The Red Bull's right front wheel made contact with the Mercedes' rear left, a light nudge that did not lead to any real damage but which forced Hamilton to cut the chicane.

Red Bull motorsport boss Helmut Marko contended that Hamilton had moved over on Verstappen and should have been penalized for the maneuver.

But the Dutchman felt no one was to blame for the skirmish.

"I was always so close at the hairpin, but all the time coming out of Turn 8, I just lost that momentum," Verstappen said.

"At one point I just said 'okay, let's have a go and see what happens'. Then we had a little touch.

"Under braking, normally you don't look in your mirrors, and they're already difficult to see through. There was no one to blame, and we didn't have any real damage." 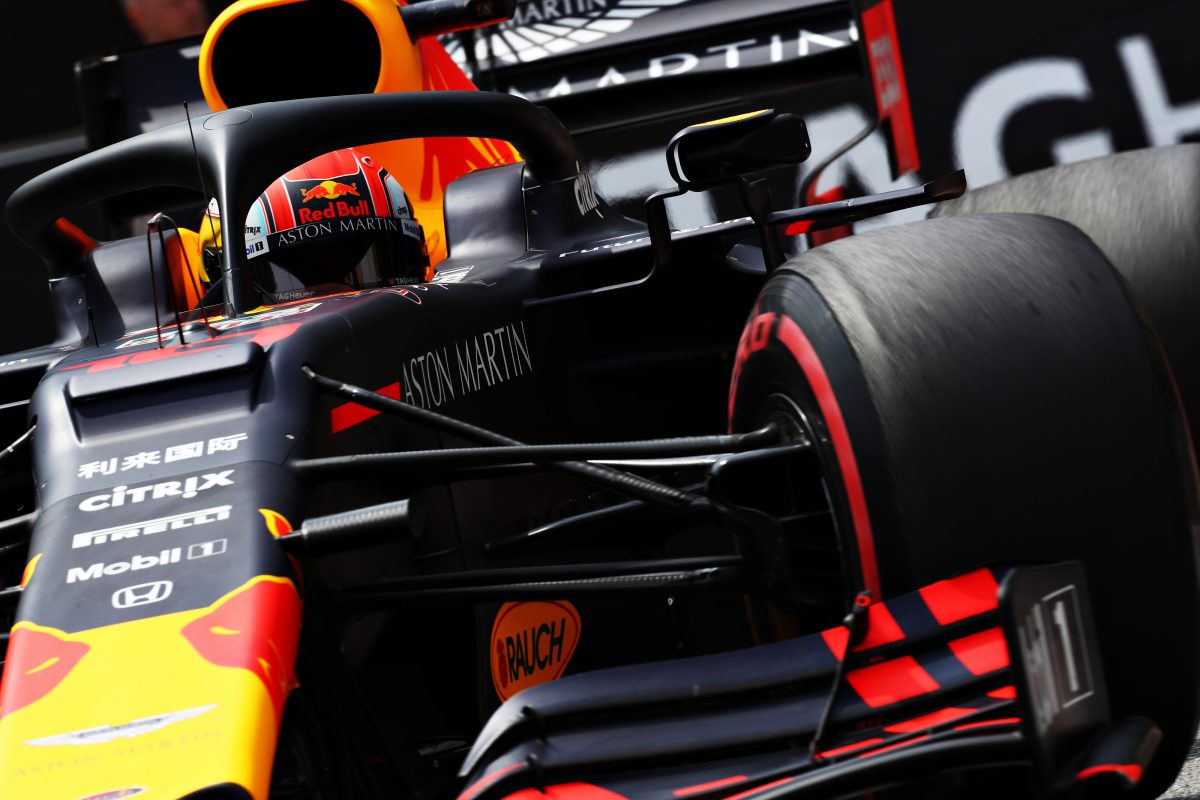 Honda's engineers gave Verstappen access to a more slightly more powerful engine mode in the final laps of the race in a bid to help the Red Bull driver's challenge, but the Mercedes camp likely responded with a similar tweak.

"We used a few performance modes, but for sure Mercedes was also doing that," Verstappen said.

"We still don't have the performance like Mercedes or Ferrari have. We knew that already from the beginning of the season.

"We are all working hard to of course improve the car, but also the engine."

Russell 'pushed the limits' in Monaco, believed in points