Mercedes strategist James Vowles revealed that the condition of Lewis Hamilton's left front tyre was so bad at the end of the Monaco Grand Prix that it would have likely not survived another lap.

Mercedes admitted that in hindsight, forcing Hamilton to endure an ultra-long 67-lap stint on Pirelli's medium compound in last Sunday's race was strategically the wrong decision.

The reigning world champion was fitted with the yellow-rimmed rubber when Mercedes brought in its drivers after just ten laps following the deployment of the Safety Car.

Vowles justified the team's decision to opt for the medium versus the hard compound by Hamilton's satisfactory long runs in FP2 on the rubber, but also by a risk of light rain hitting the Principality on Sunday afternoon.

"In Monaco, you typically want the softest rubber that you can get away with for the stint length you're trying to get to, " explained Vowles in Mercedes' post-race Pure Pitwall debrief.

"The second reason why we fitted the medium tyre was there was a chance of rain during the race.

"There was a very little bit of light rain during the race but we had forecasted that there would be slightly heavier rain than that, not enough to go to inters but enough to be difficult on dry tyres

"And the medium may well have provided slightly more coverage in those conditions being a slightly softer compound." 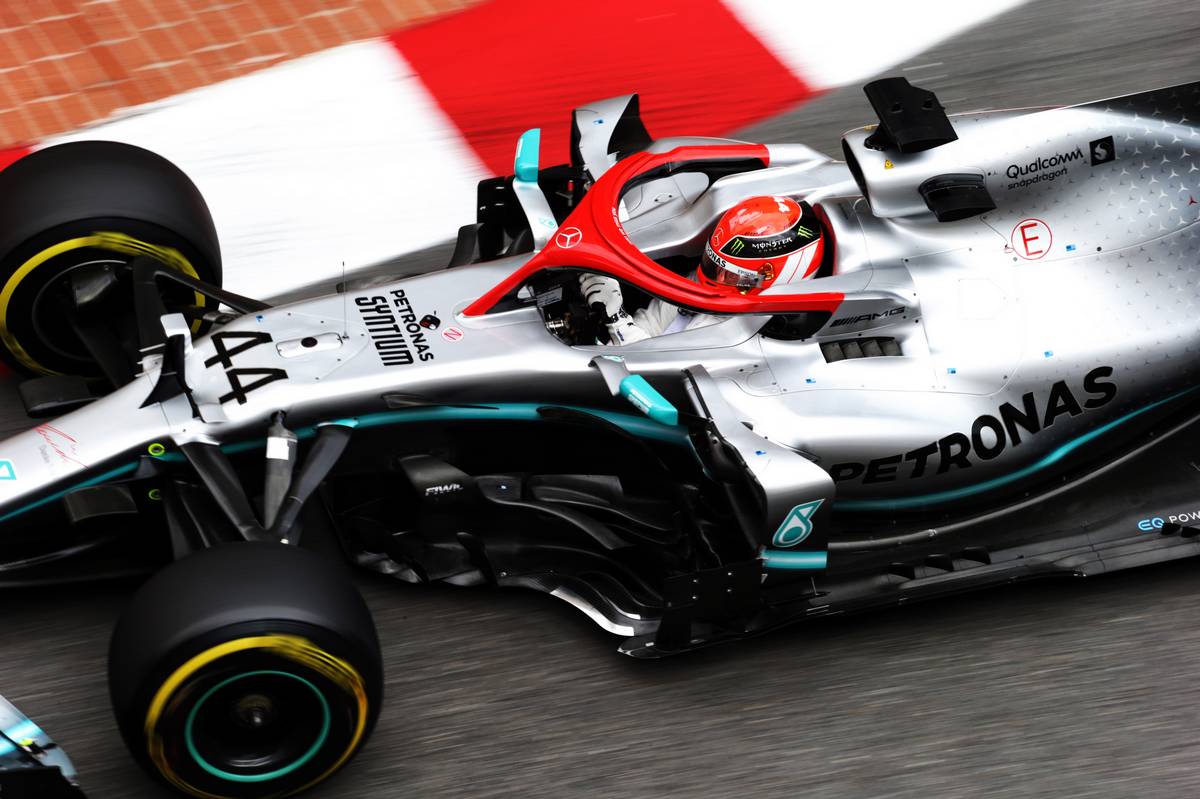 As Hamilton's race headed into its closing stages, a clear contrast was observed between his W10's rear and front tyre wear with the latter looking increasingly worrying as Red Bull's Max Verstappen piled on the pressure.

"What happened on the front wasn't a normal tyre behavior," admitted Vowles.

"With 20 laps to go it was clear that Lewis didn't have much tyre remaining on the front at all and had to really look after it.

"What he then started doing was using the rear axle to turn the car, especially at Loews. He wore the rear down but still enough of it remaining in the race to keep Verstappen behind.

"The tyres were really on the limit at the end of the race, that front left especially. Had the race been one more lap, I'm pretty sure we would have been in trouble.

"On Thursday we did our homework, we had that medium tyre and we ran it in FP2 to try and understand how it was wearing and what forecast of laps you could do in the race. 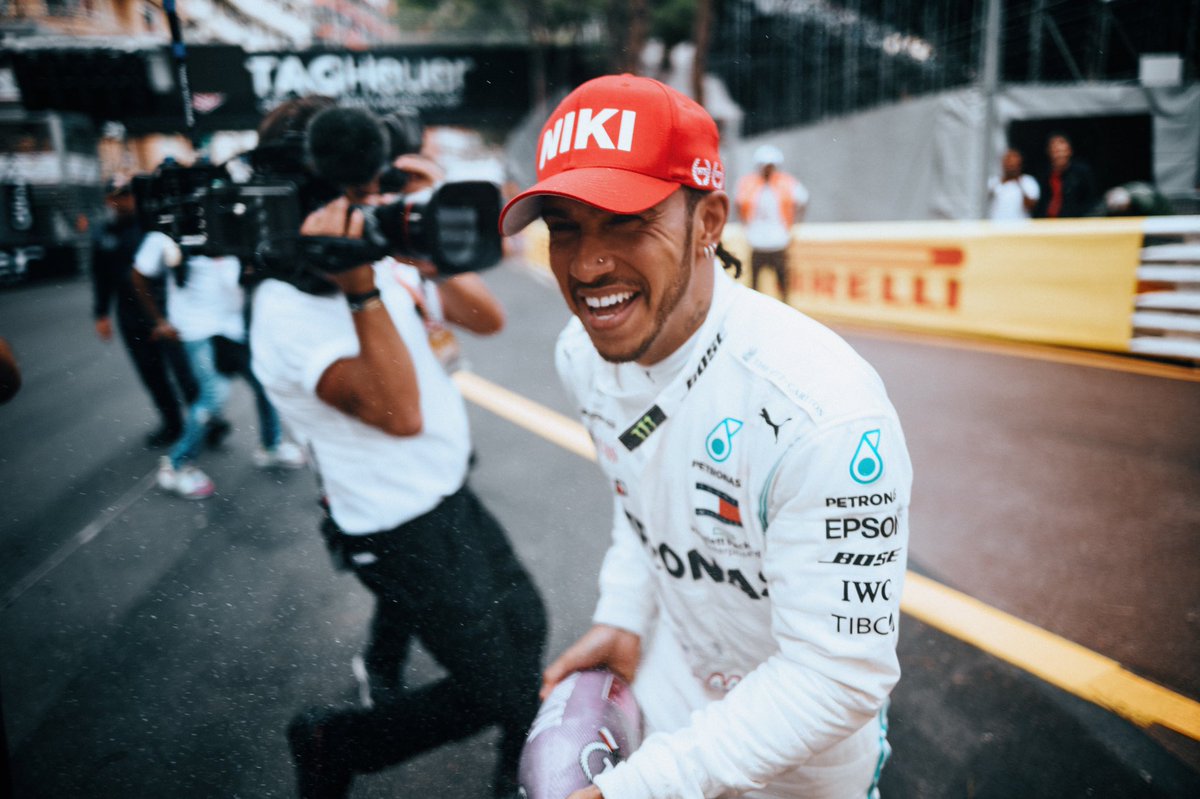 "From our homework it came out that you could do the stints we were asking it to do in the race, with a lot of management.

"The reality behind it is that work was incorrect, we didn't go into the race being able to enjoy those lives. And that left front tyre really started tearing itself apart much earlier than we had anticipated.

"We were on the limit, there's no question about that. The hard tyre was the right tyre to fit, it gave you more resistance to that problem, and had we had the hard tyre Lewis' race would have been much much easier."

Ferrari will head to Canada with 'no magic solution' - Binotto