Red Bull's decision at the end of 2017 to switch Toro Rosso to Honda power allowed it to get acquainted with the Japanese manufacturer, which was also offered a stress-free environment where it could continue its progress.

Honda's reliability has been almost flawless this season, and with the performance level of its engine equally making strides, Red Bull Racing and Max Verstappen are inching closer to Mercedes.

"There were four Honda power units in the top eight in the Monaco Grand Prix, a result that would have seemed out of reach for the Japanese company a few years back," Brawn noted in his post-race debrief.

"Its marriage to Red Bull, preceded by last year's 'engagement' to Toro Rosso, is beginning to reap rewards.

"Much of that is down to the Milton Keynes team, but the contribution from its sister team in Faenza is very important, both for what it did last year and for the way the team is running this season.

"Plus, between the two teams, they have a group of young drivers with different levels of experience who are proving very competitive." 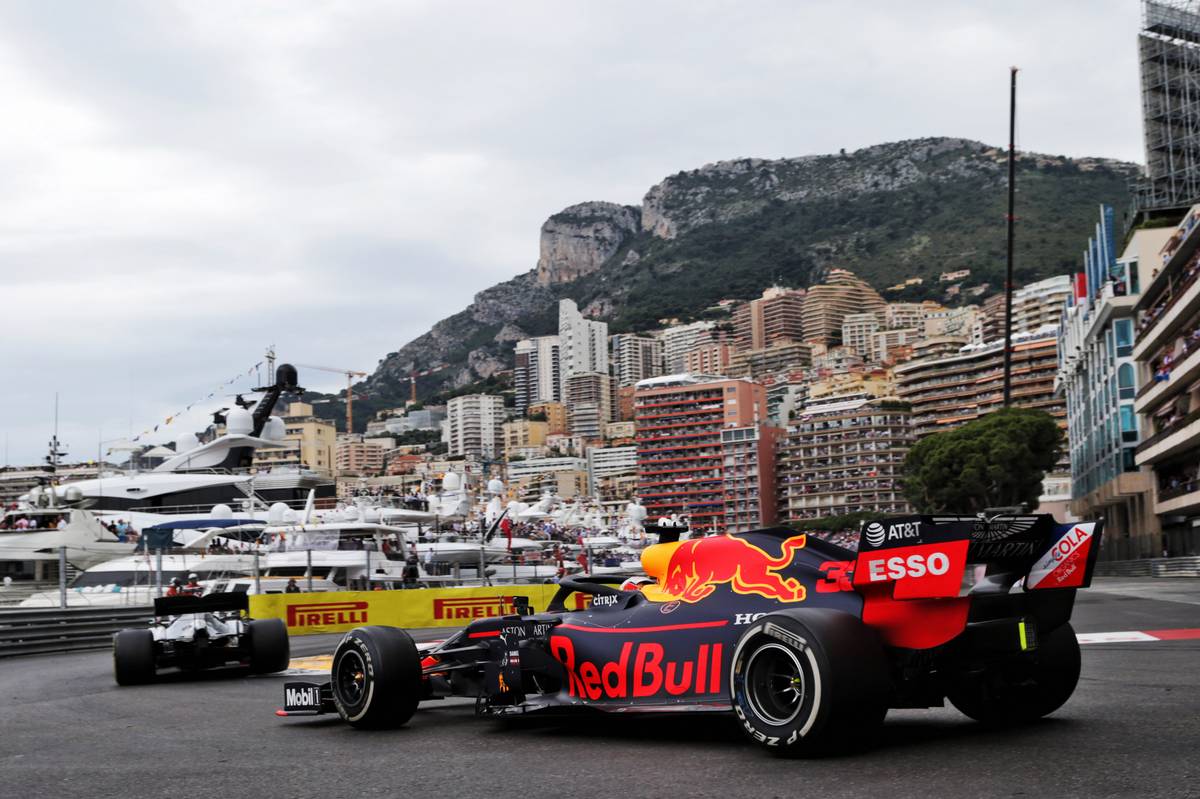 Red Bull Racing boss Christian Horner has praised Verstappen transformation from a blindingly fast but immature contender to a "phenomenal force" which is leading the team's development.

Brawn however says it's another driver in the Red Bull family that has caught his eye.

"Verstappen is a known quantity, even if we tend to forget he is still only 21," added the Brit.

"Pierre Gasly is rapidly finding his feet and over at Toro Rosso, Daniil Kvyat is tenaciously clawing his way back into the limelight after a year out.

"But it's Alexander Albon who is proving to be the biggest surprise and the most successful of this year's three rookies.

"In Monaco, the Thai driver proved he was clever as well as quick, especially when it came to managing his tyres, and he rattled off no fewer than 40 laps on the softs he'd used in qualifying.

"It was a well-managed strategy, as was that of his team-mate who stopped much earlier, on lap 21, to switch to hard tyres.

"Two different routes to reach Toro Rosso's targeted destination of a double points finish and both drivers made the journey look comfortable."

Mercedes admits Hamilton one lap away from losing Monaco GP