Lewis Hamilton labeled as "quite average" his level of performance this season despite the reigning world champion winning four of the six races held so far this year.

Mercedes' current on-track dominance has put the German outfit 118 points clear of nearest rival Ferrari in the Constructors' standings while Hamilton enjoys a 17-point over team mate Valtteri Bottas in the drivers' championship.

Yet the Brit feels his driving in 2019 has been below par relative to his own standards.

"I definitely feel that it’s been quite an average performance from myself, maybe above average but generally quite average for the first six races," said the five-time world champion.

"I feel like I’ve got the best I could get. I’ve arrived prepared, the best prepared I could be.

"But in terms of extracting the true performance from the car, I feel like I’ve struggled a little bit in these six races.

Whether Hamilton was giving an honest assessment of his performance or perhaps subtly attempting to diminish the merits of team mate Valtteri Bottas who beat him twice this year is anyone's guess. 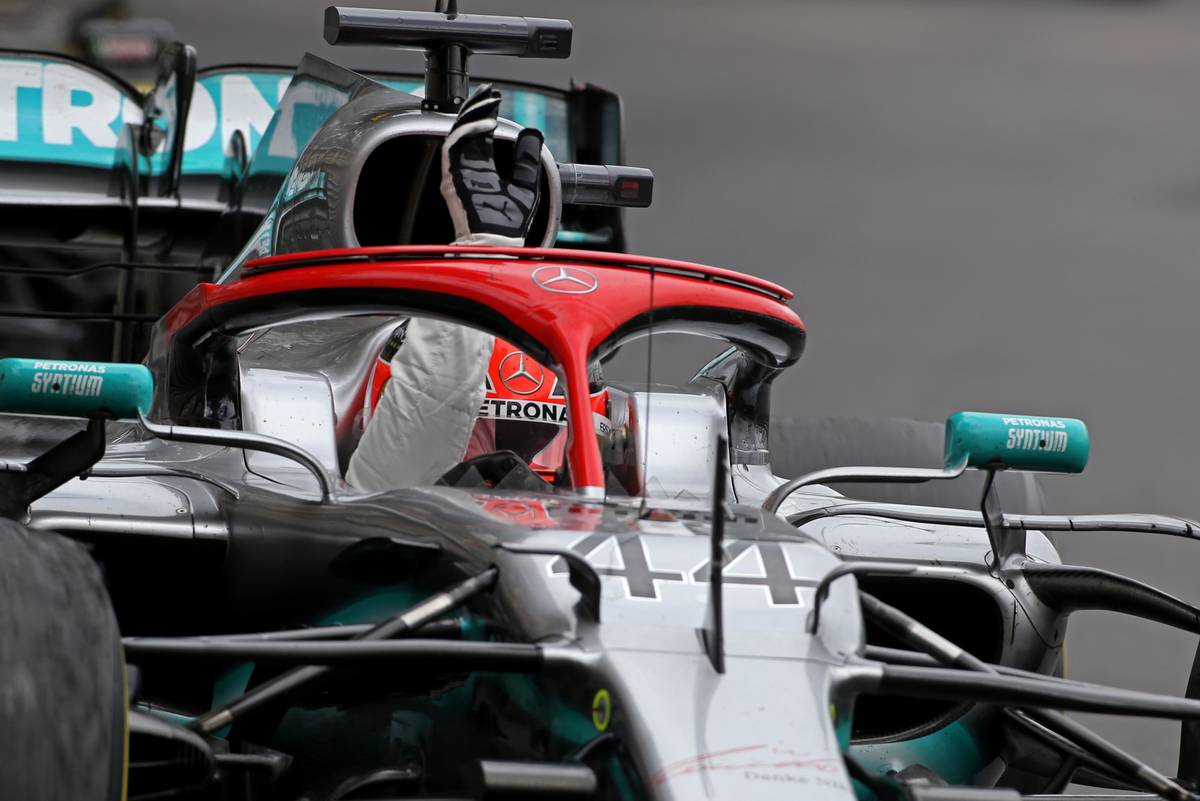 Regardless, Hamilton indirectly fired a warning shot to the Finn and his rivals, insisting he will improve with each passing race.

"I guess that’s kind of similar to other seasons but without doubt it’s going to improve as the knowledge you gain over the season race by race, particularly with the tyres this year, where the window is even smaller," he added.

"I do anticipate things will get better as it will be for all of us.

"I hope, at some stage, that I’m able to crack the issues that I’ve had and get back to the form that I have within me.

"Whether that’s the next race or 10 races from now, I can’t really say but I am very, very focused on making sure I rectify any of those."

Wolff insists 1-2 finishes 'are not normal' for F1