McLaren team boss Andreas Seidl praised Lando Norris for his ability to "keep the lap times up" while battling a hydraulic issue on his MCL34 in the closing stages of the French Grand Prix.

Norris was heading towards a well-deserved seventh-place finish at Paul Ricard, hot on the heels of McLaren teammate Carlos Sainz, when a gremlin crept in with 20 laps to go.

The 19-year-old, who was voted 'Driver of the Day' on Sunday, had to suddenly contend with a hydraulics problem that deprived his car of its DRS while also impacting its braking and steering.

The McLaren rookie did his best to hang on to his hard-earned spot in P7, helped by the recommendations of his race engineer, but ultimately saw his race last one lap too many.

"It was simply about engineers plus Lando trying to survive, which they did," explained Seidl.

"They did a great job in battling it through, because it was affecting gear shifting, braking, and power steering.

"Then unfortunately, on the last lap, it was just not enough any more. As soon as Daniel [Ricciardo] was there with the DRS train, we had to give up the positions." 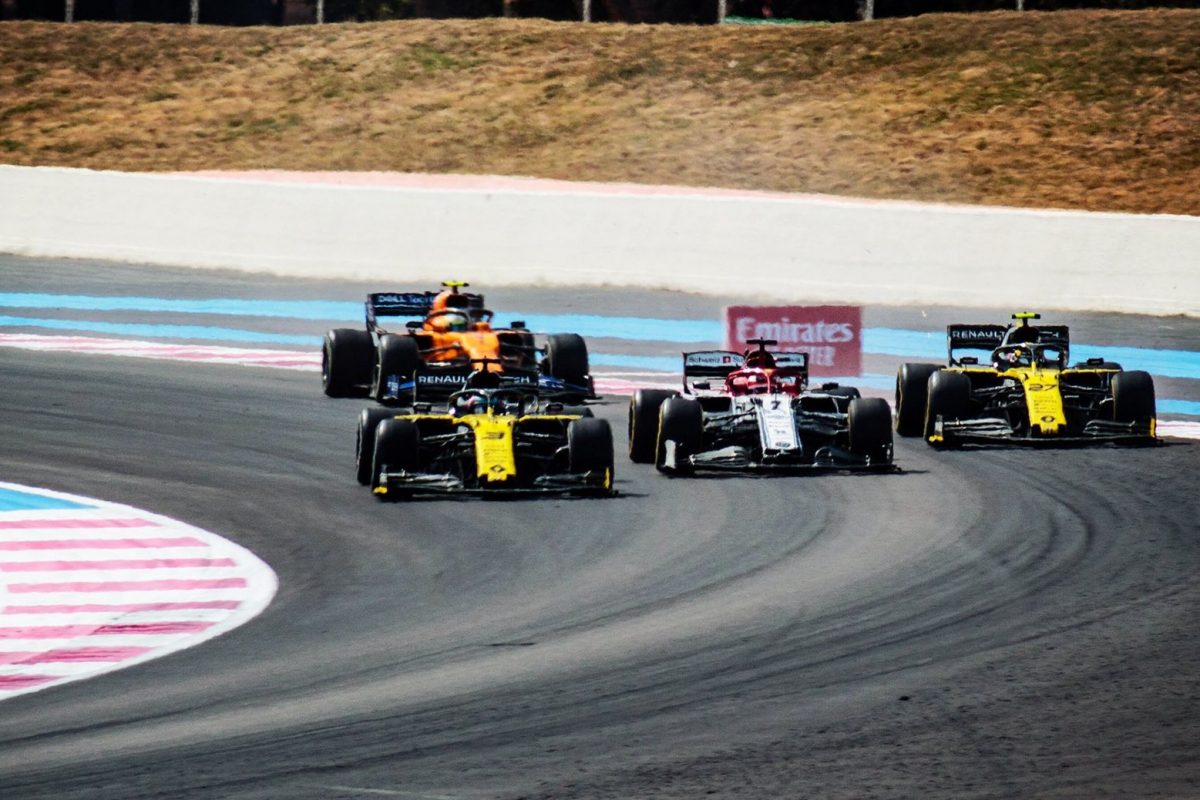 A frustrated Norris was a sitting duck on the Mistral straight on the race's final lap, watching powerless as Ricciardo, Kimi Raikkonen and Nico Hulkenberg breezed by.

As a consolation however, the McLaren driver was promoted to P9 following a time penalty handed to Ricciardo and named Driver of the Day by F1's fans. And Norris also earned kudos from his boss.

"Of course it is normal he gets vocal on the radio, because he needs help from us," said Seidl.

"But again, I think it is simply impressive to see how in this young age, in his eighth race, how he is dealing with that and still could, until the last lap, keep the lap times up."