Daniel Ricciardo says he often thinks of those sitting in the grandstands on race day when the action on the track isn't living up to expectations.

Last weekend's French Grand Prix and its boring procession which saw Lewis Hamilton conquer his sixth win of 2019 was decried by F1 fans, and Ricciardo understands why.

"To be honest, if I'm by myself and I can see big gaps across the field in front of me, in my mirrors, sometimes I'm also thinking 'this isn't probably that exciting for people watching'," the Renault driver said.

"As a racer, I would love for everything to be equal, so all us 20 drivers could be fighting to see who the best is.

"Some tracks, some drivers would be better, and you would see a mix as the top guy wouldn't always be winning, it would be close.

"I know there was a big meeting to continue discussing things for 2021, so hopefully… At the moment it's a bit easy for Mercedes, but I don't want to criticise them.

"They're the ones doing the job, it's up to everyone else to catch up. But it's easy to be frustrated without the car."

Perhaps aware of the boredom that had set in at Paul Ricard on Sunday, Ricciardo tried to awaken the race from its dormant state with a succession of bold moves on his rivals that took place on the very last lap. 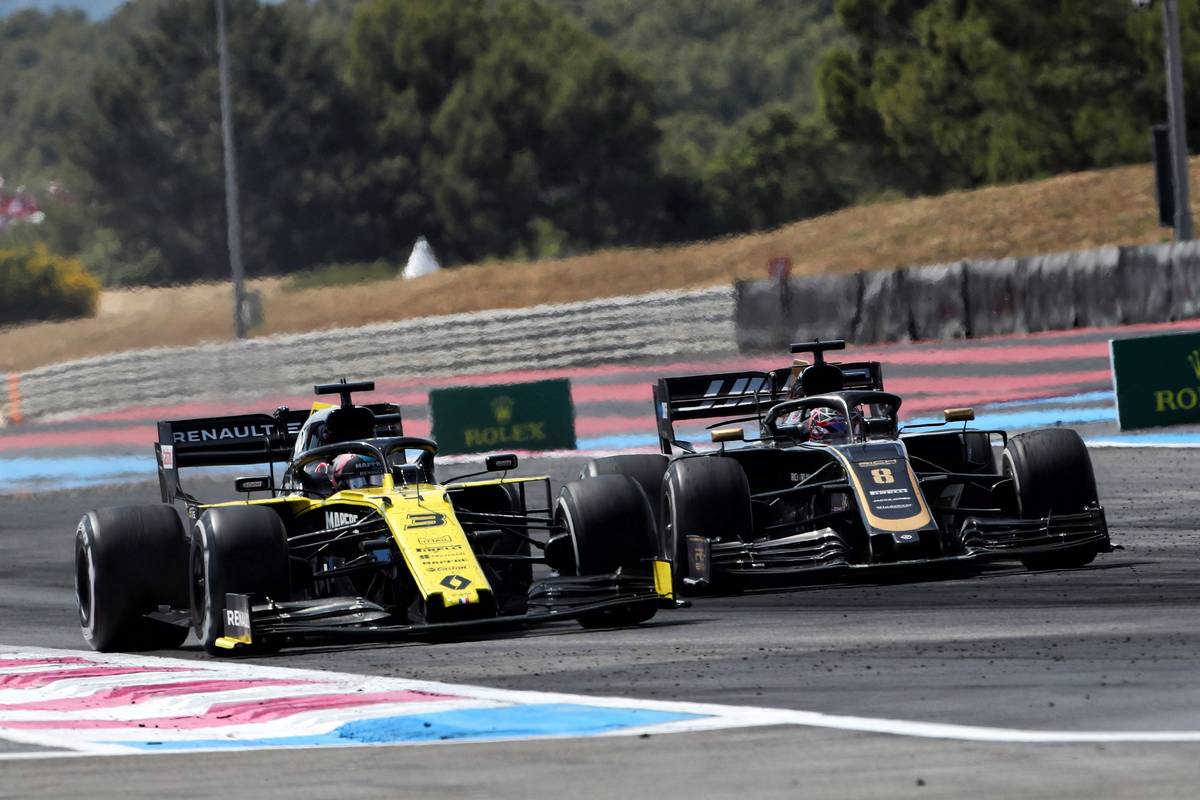 The Aussie got everyone's attention, but especially that of the stewards who handed a double time penalty to the Renault driver for prying his way past Lando Norris at the chicane and then past Kimi Raikkonen on the Mistral straight.

Despite the punitive outcome, Ricciardo admitted he had a blast.

"When the track is so wide, you got to improvise a little," he said.

"It was fun on the last lap. It's better to have a fight than just sit behind and be a loser. I enjoyed it.

"Every time I was going in to brake late I was just pulling it off. But it is improving. I'm getting more confidence compared to the start of the year from it." 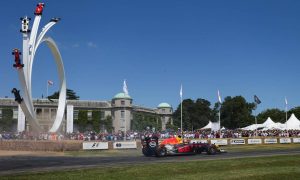