Renault F1 boss Cyril Abiteboul says the French outfit is keeping its options open regarding Nico Hulkenberg's future beyond 2019 amid rumors of a renewed interest by the team in Esteban Ocon.

Ocon - whose career is managed by Mercedes' Toto Wolff - was close to joining Renault last summer but was ultimately dismissed in favour of Daniel Ricciardo.

While the Aussie has a two-year contract with Renault, Hulkenberg's deal expires at the end of the current season.

However, Abiteboul says his team has an option to retain the German driver's services for 2020, with Renault's manager also underlining Hulkenberg's contribution to the works outfit's progress.

"We have a two-year contract with Daniel," Abiteboul said.

"Nico's contract, the initial term is coming to an end at the end of this year but there is some mechanism of options as has been commented in the press which I'm not going to disclose in the details that can kick in, so it's maybe that we continue our journey with Nico.

"Frankly, Nico has delivered for the team, clearly, and if you look at where we were when Fred [Vassuer] actually was leading that process for us…

"Nico joined us and where we are today, it's crazy and the change to the team, to the buzz, and clearly the drivers are no stranger to that, it's not just engineers.

"So, I think we need to give credit to that but also we need to look at the options, like everyone is doing, like I'm sure Nico is doing." 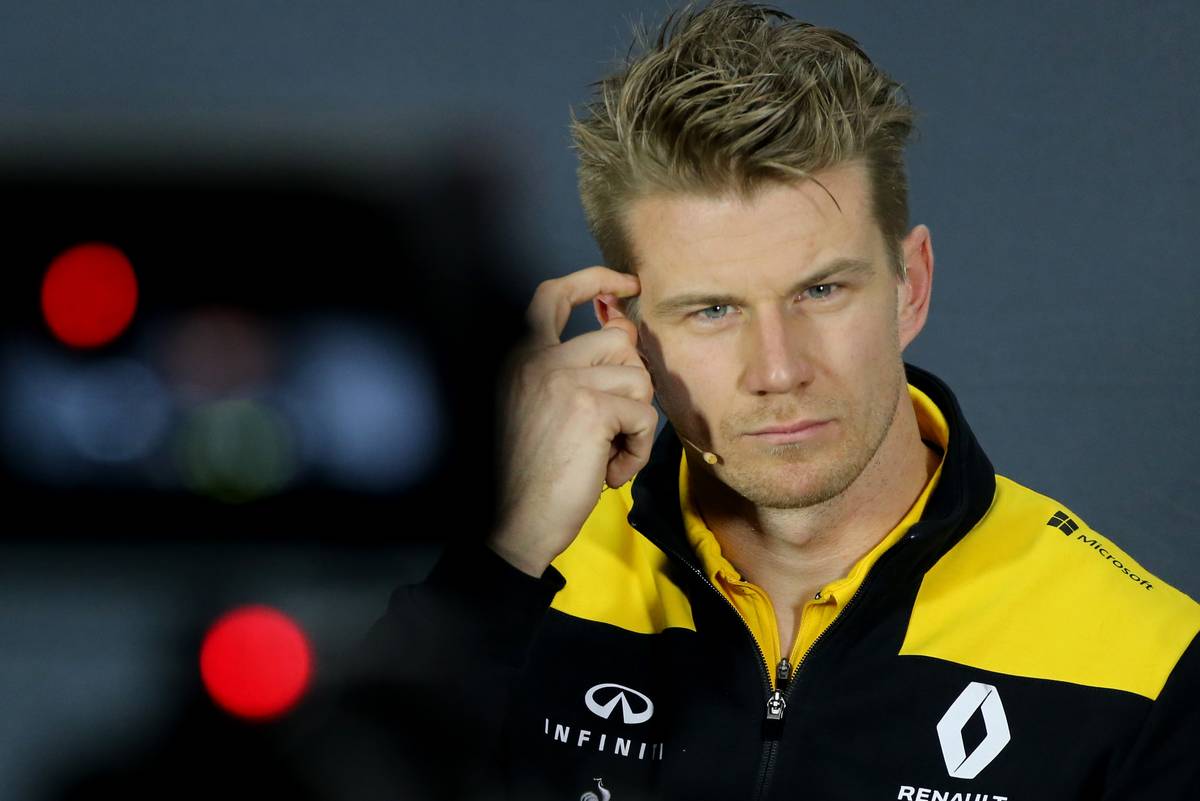 Abiteboul did not allude to Ocon but said that the subject of its future driver line-up would be put on the table later this summer.

"So, it's a long answer to tell you that things are open for him [Hulkenberg] and for us but there is also an option in place so that we can possibly continue our journey together.

"We will see, we'll see probably after the summer break will be the right time to sit down, discuss it on the basis of fact and desire also."

Ocon is on the sidelines this season, but as a Mercedes contracted driver the Frenchman spends a considerable amount of time in the SilverArrows squad's simulator at Brackley and with the team on race weekends.

Addressing his future in F1 recently, Ocon said he was confident of securing a race seat for 2020 "very soon".