McLaren F1 boss Andreas Seidl says Formula 1 should devote its efforts in priority to establishing a level playing field from 2021 rather than focus on short-term fixes such as changing tyre specifications.

Formula 1 and the FIA recently extended the deadline on setting in stone the sport's 2021 regulations that many hope will transform Grand Prix racing on all its front, sporting, technical and financial.

However, in the interim, attention has been devoted to short-term solutions for improving the competition such as a return to Pirelli's 2018 tyre specifications, an idea that did not garner enough votes when it was tabled recently in Austria.

Seidl wants F1 to remain focused on the big decisions that rest on the horizons.

"I think in general we have a far bigger issus which is this big gap we have between the top teams and the midfield," said the McLaren chief. "That is also where our focus is on.

"This is something that cannot be solved in the short term, so we have big hopes for all the changes that are on the table on the financial side, technical side, sporting side, regarding the regulations in ’21.

"Hopefully F1 and the FIA with all the experts which they now have onboard, which is a unique situation, they pull through.

"We fully support the changes that have been sent out some weeks ago and that is our focus to be honest." 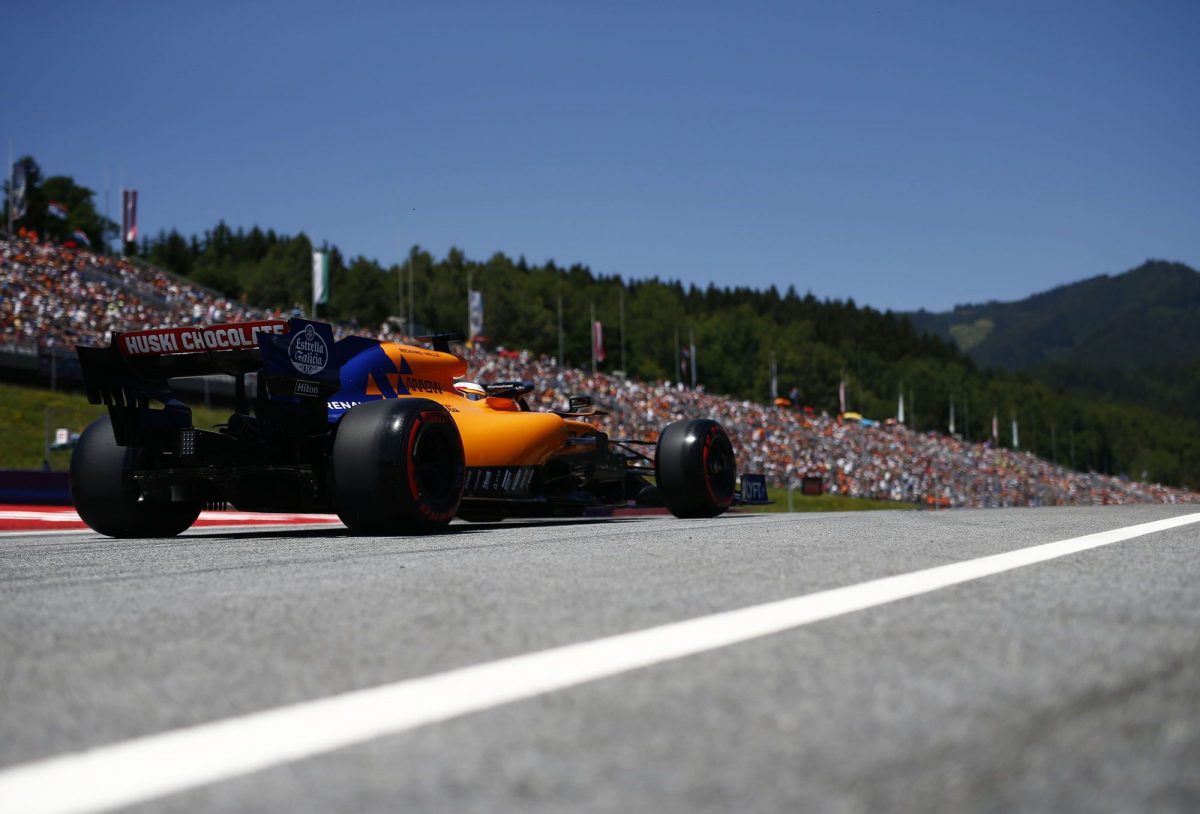 Seidl says that the only reason a switch back to last year's thicker tread compounds was suggested was because one top team - Mercedes - has handled the tyre conundrum better than its front-running rivals.

But McLaren feels that Pirelli has done its job to the best of its ability.

"I think it’s important, in all fairness to Pirelli, to mention that we don’t have a tyre issue in general here," Seidl explained.

"I think Pirelli, the product we have this year is matching all the requirements we set out last year, as Formula 1, for what we want to have.

"I think in the end the reason why we have this discussion at the moment is that we have three top teams with the same resources and one team is doing a significantly better job than the other two. So that’s that situation we are facing.

"There is nothing we can really influence as McLaren. I think it’s down to the three top teams, with the FIA and Formula 1 to see if there is anything that can be done short-term to fix that issue." 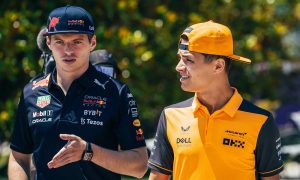