Romain Grosjean says the key to improving Haas' results on race day is to have its VF-19 perform consistently well in qualifying sims and on long runs on Fridays.

Haas currently sits ninth in the Constructor's standings, albeit just a handful of points behind sixth-place team Alfa Romeo, a small gap that reflect the tightness once again of F1's mid-field battle.

However, the US outfit's performance this season has been undermined by its car's inability to keep its tyres in the optimal temperature problem, a chronic issue which Haas has painstakingly but unsuccessfully tried to understand and solve.

The matter has led to an unstable level of performance and unpredictable Sundays.

"We haven’t really had a good weekend, in total, for a long time," lamented Grosjean ahead of this week's British Grand Prix.

"Our race pace in Friday practice these last few weekends hasn’t really been amazing. Unfortunately, things then get confirmed in the race.

"The thing is to have a car that’s fast in the qualifying sim and on the long runs so we have something we can work with going into the race and feel confident.

"That hasn’t been the case in the last two races, and every time we’ve gone into a race, I’ve had the feeling that it’s going to be complicated and, unfortunately, it has been." 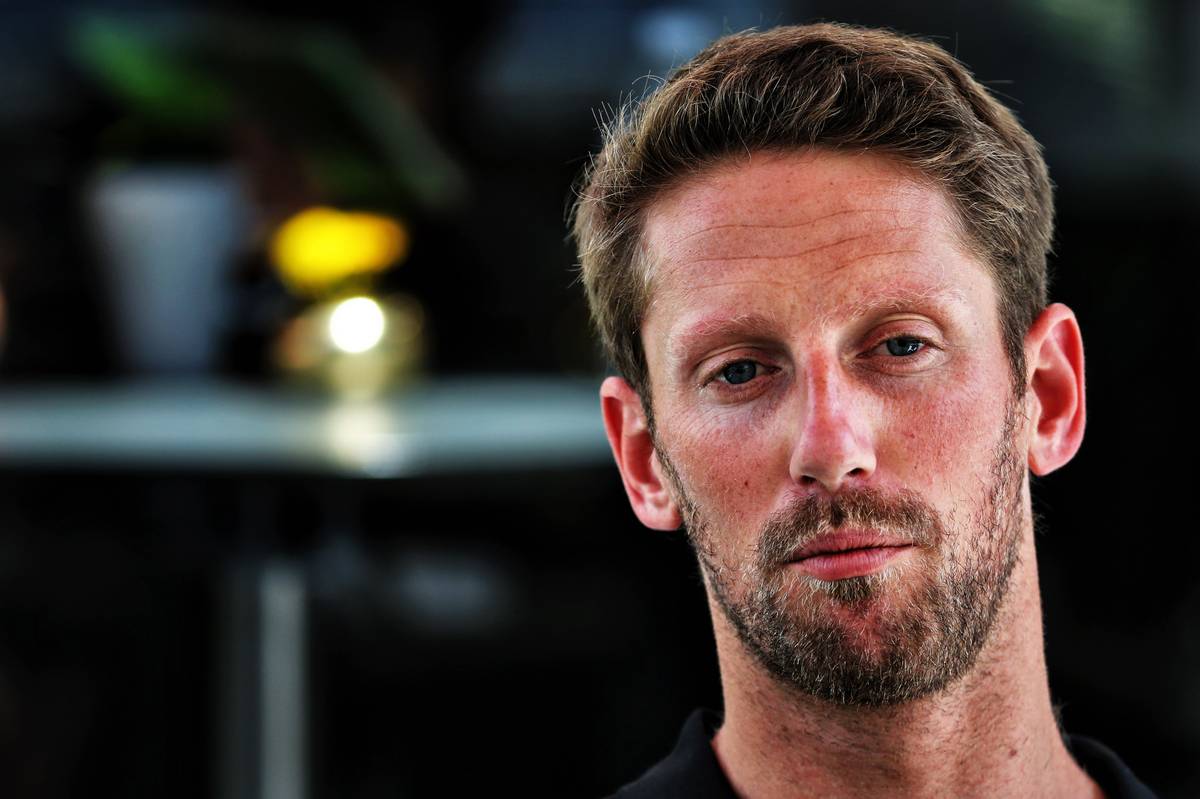 Grosjean insist however that Haas is sparing no effort to get to the bottom of its problems, with everyone pitching to try and elucidate the conundrum impacting the 2019 contender.

"Everyone is working very hard. Obviously, it’s not a situation that anyone’s happy with. We want to make it better, we want to do better," the Frenchman added.

"So yes, everyone is motivated. We’re all working together. We’re all a part of it, from drivers and engineers to the mechanics and the team principal.

"It’s the first time in four years we’ve found ourselves in this situation, but it happens to every single team. We will get there."

Liberty Media not giving up on bringing F1 to Miami