Max Verstappen hopes he'll be able to pick up with Red Bull at Silverstone where he left off in Austria last time out when the Dutchman finally put an end to Mercedes' supremacy.

One swallow does not a summer make but Red Bull's triumph in Spielberg highlighted not only the progress of its Honda-powered package but also a possible weakness embedded in Mercedes' W10.

Under hot conditions - and temperatures very well soar once again next weekend at Silverstone - the German outfit's 2019 Silver Arrow suffered cooling issues, putting its drivers out of contention for a race win.

Verstappen will be ready to make the most of any opportunity that may come his way.

"It was a really special moment for everyone in the Team and for Honda - all the hard work is beginning to pay off."

Statistically, Verstappen's best result at Silverstone, and his only podium result, was achieved in 2016 when he finished second with Red Bull behind local hero Lewis Hamilton. 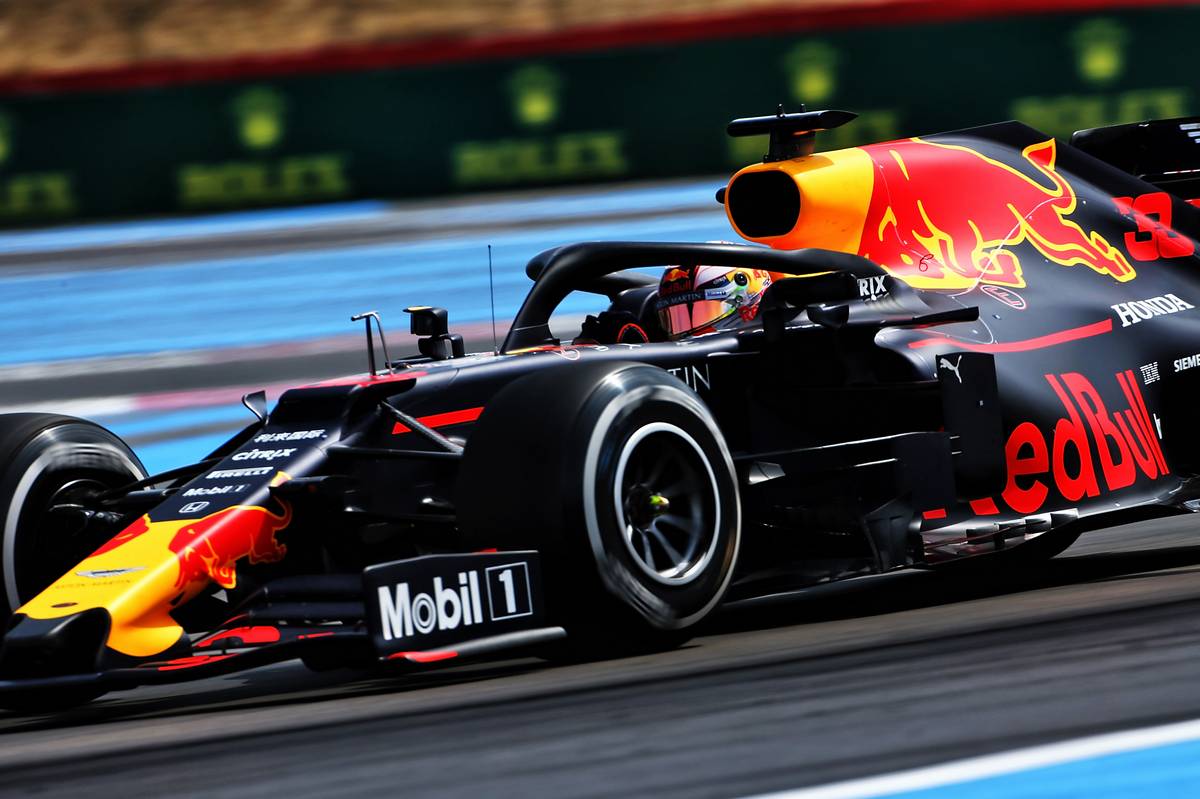 Max's lack of top-three finishes in the British Grand Prix takes nothing away from his pleasure of racing at the legendary venue.

"I really enjoy Silverstone Circuit because of the high speed corners, Becketts and Maggots being my favourite, and it’s great fun to drive. I also know it pretty well after racing there in F3 before F1.

"I love to see all the British fans camping and supporting us in the grandstands.

"There is always a big turnout and they are definitely some of the most passionate F1 fans in the world.

"Because our factory is just down the road it is another home race for the Team so I hope we can continue our progress and put on a great show for everyone on Sunday.

"A lot of great, fast corners is what we like and I can’t imagine the calendar without the British Grand Prix."