Max Verstappen has taken part in 92 Grand Prix races and come out victorious in seven of them, including last weekend in Germany.

But astonishingly, since making his Formula 1 debut at the 2015 Australian GP in Melbourne, the 21-year-old Dutch racer has never succeeded in claiming pole position. That is, until now.

"It’s incredible!" he said after finally succeeding in one of his biggest ambitions. "This one was still missing."

Verstappen did it in style, his best lap of the afternoon clocking in at 1:14.572s which was a new track record for the Hungaroring.

He also made history in another way, by becoming the 100th different driver to win pole in the history of the F1 world championship.

It came on the same date that Heikki Kovalainen succeeded in being the 100th different driver to win a Grand Prix - which he did 11 years ago at the very same venue.

And it's also where his father Jos had claimed his own first podium for Benetton 25 years ago in 1994.

"I'm very happy about today," Verstappen beamed afterwards. "The car felt good all weekend and it was incredible! 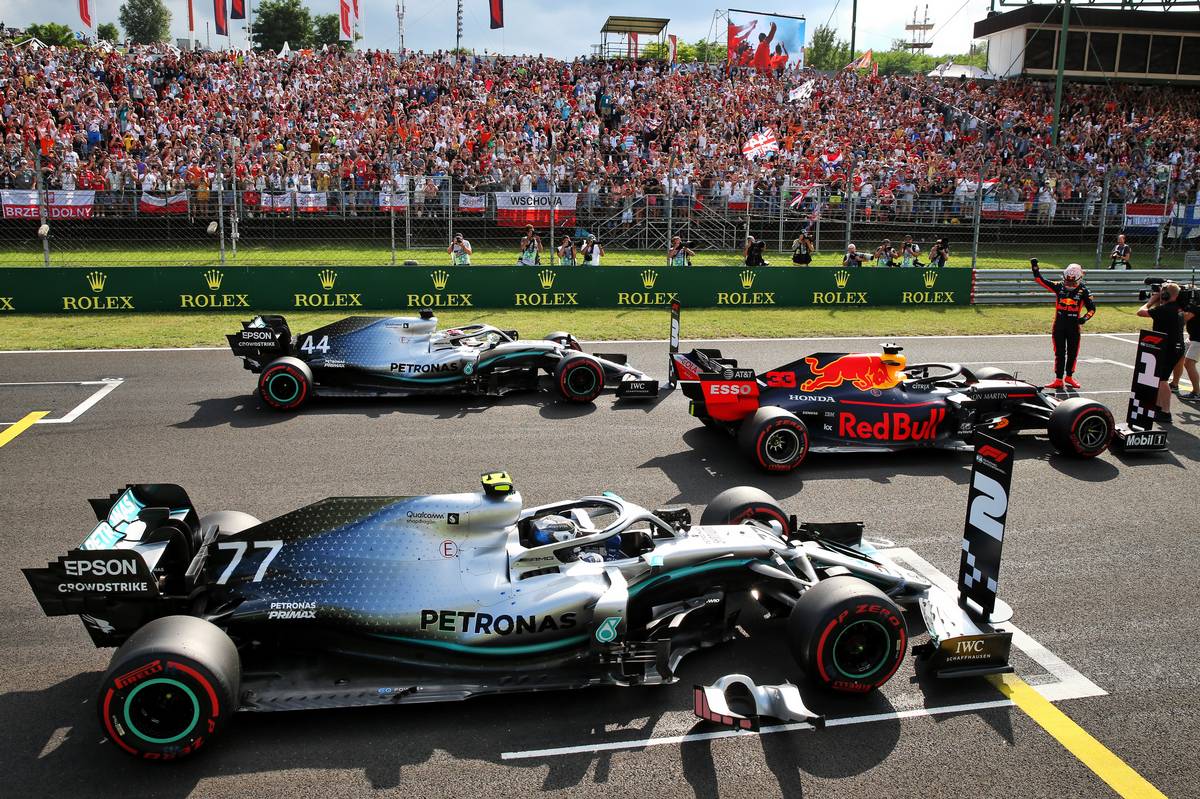 "Of course you know it's always going to be hard in qualifying, but we we managed to do it. Big thank you to the team.

However he was determined not to get carried away before the Grand Prix itself on Sunday.

"There’s still a race to do and at the end of the day that’s the most important," he pointed out. "But for me today was an important on, very nice and also a great for the team."

Bottas and Hamilton aiming to fight back on Sunday