Kimi Raikkonen has made it clear that he will not accept any interference in his private life from the management at Alfa Romeo.

Fearing injuries that could rule a driver out of competing, many Formula 1 teams insist on inserting clauses into contracts that forbid drivers from engaging in dangerous activities or extreme sports away from their day job.

Drivers typically also have to get special permission from the team if they want to take part in other motor racing categories during the F1 season.

But that's evidently not the case with Raikkonen - at least, not if Alfa wants to keep hold of its star talent.

"I haven’t read my contract because it’s worth zero as far as I’m concerned," Kimi told Hungarian magazine Vezess this week.

“When we first talked to Alfa Romeo-Sauber, I told them that if they complain about anything - if they whine - then I’m not here anymore!"

Raikkonen is well known for his love of fast vehicles on and off land, often speeding off on his jetski and regularly going dirt biking. Like many Finns, he's also a big fan of playing ice hockey in his spare time.

“There are many dangerous things in life," he pointed out. "Of course, one always tries to be careful. But it's enough to talk about the problem if it happened."

Already the oldest driver on the current grid at 39, Raikkonen is currently contracted to race for the team until the end of 2020. 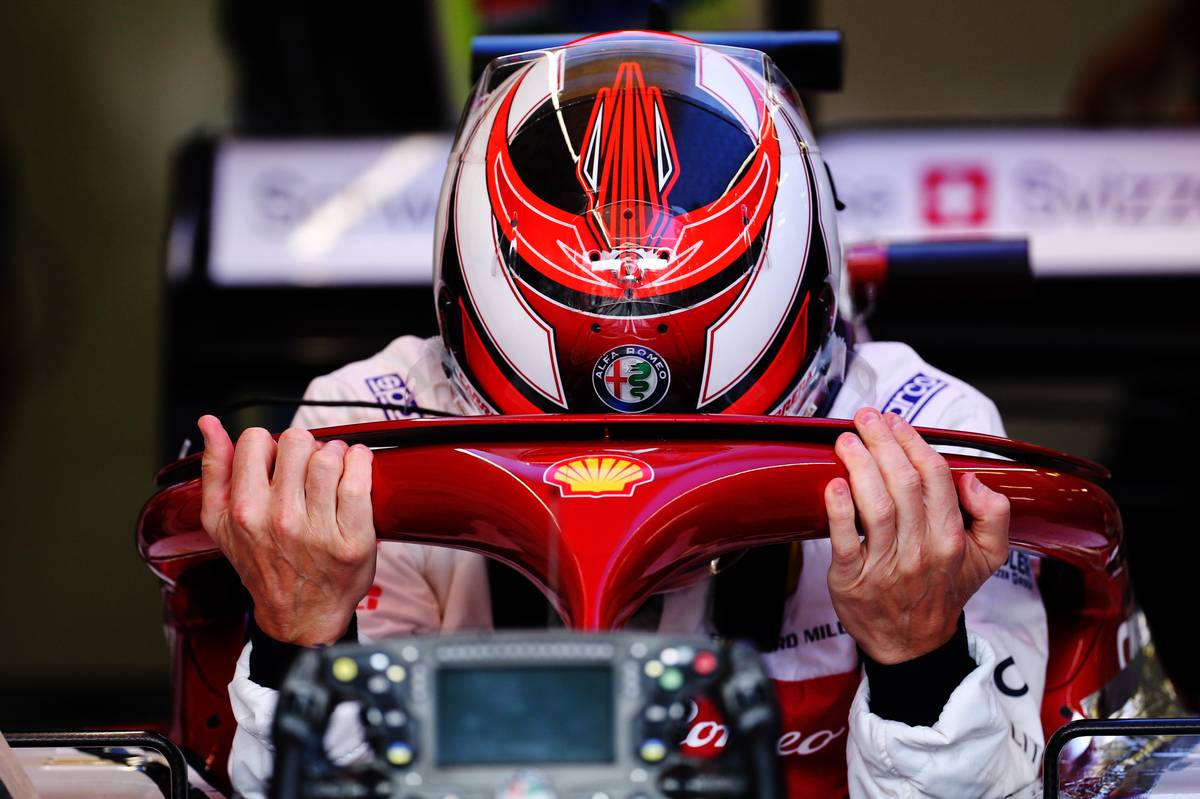 But it's possible that he might extend that for another season, which would take him to within touching distance of 350 Grand Prix starts. Much could depend on the outcome of current discussions about rule changes in the sport for 2021.

"Everyone has an opinion on the rules, but I don’t know how much of that they take it into account," Raikkonen shrugged.

"Drivers want to influence the new rules through the GPDA [Grand Prix Drivers Association]," he noted. "If they ask me I will tell them what I think. We’ll see!”

Whatever happens after he finally hands up his helmet, it seems we wont' be seeing Raikkonen indulging in an ice cream on the pit wall as part of any team management set-up.

"God forbid, it’s not for me!" he insisted. "It's out of the question," he added, pointing out that modern F1 is thick with more politics than most countries in the world.

Bottas will 'think differently' next time he battles Hamilton