In part that's thanks to technical issues sidelining both Ferraris, but it's also down to some genuine pace for the Finn throughout qualifying.

He was in the top six in both Q1 and Q2, and when it came to the final top ten pole shoot-out he was able to once again reproduce the same sort of pace to put him into fifth place on the grid, just 0.016s off Red Bull's Pierre Gasly.

"Qualifying in fifth makes me happy," said the 39-year-old veteran. "The car has been pretty good today and I think we could have been a bit faster in Q3.

"Maybe fourth place was within reach, but that’s racing," he added.

"We made a few gains through other people’s misfortunes, but in the end we still had to put in the laps when it counted - and we did!"

Not that Raikkonen would ever get carried away by success on Saturday, when it's the race itself that really counts.

"It’s only qualifying, the race is tomorrow," he stated. "It’s very difficult to read into our race pace from yesterday as the conditions have changed a lot and could be even different tomorrow. 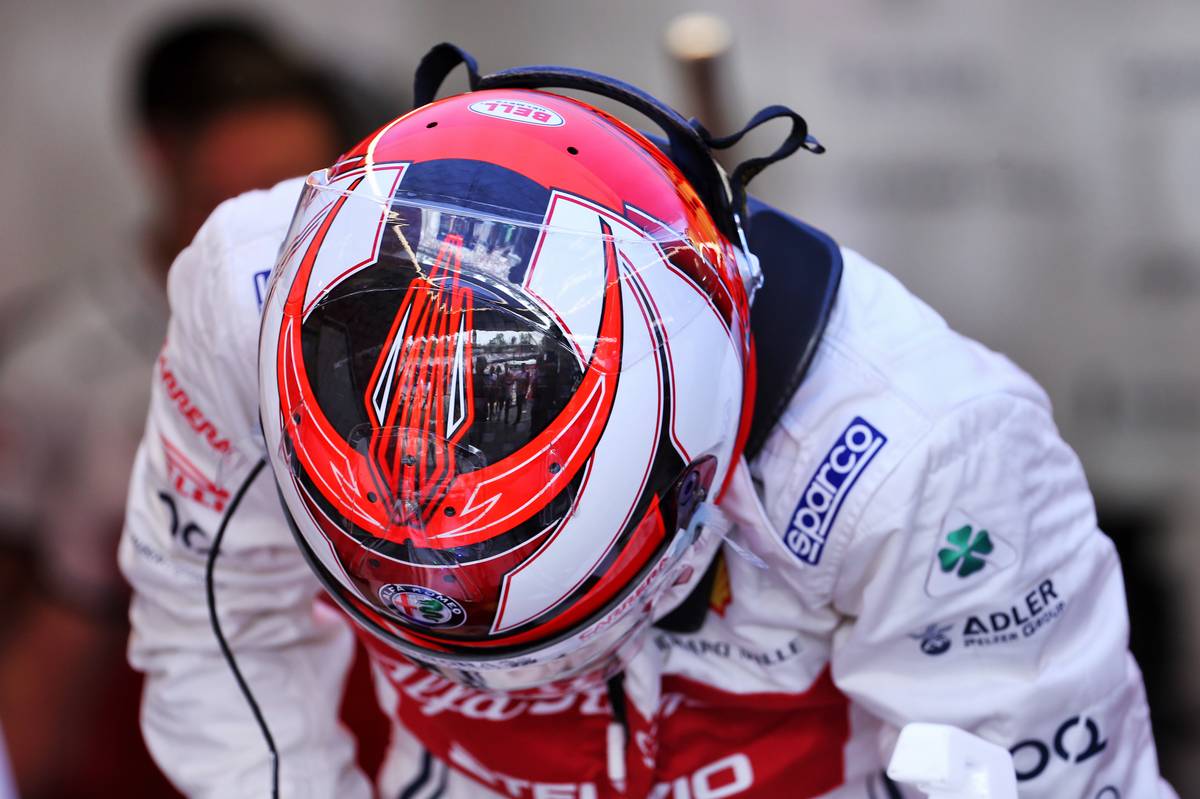 "We have to see if the rain comes and figure out the weather the best we can," he acknowledged. "It will be hard to race against the big teams.

"We’ll just take today’s result as it is, give everything tomorrow and see where we end up.”

"We have looked competitive all weekend so far and we are pleased with today’s result," Alfa Romeo team principal Frédéric Vasseur concurred. "Kimi looked quick from Q1 and delivered a good lap in his only attempt in Q3.

"Placing a car on the third row is a positive result but points are not given on Saturday, so we still need to focus on our job." 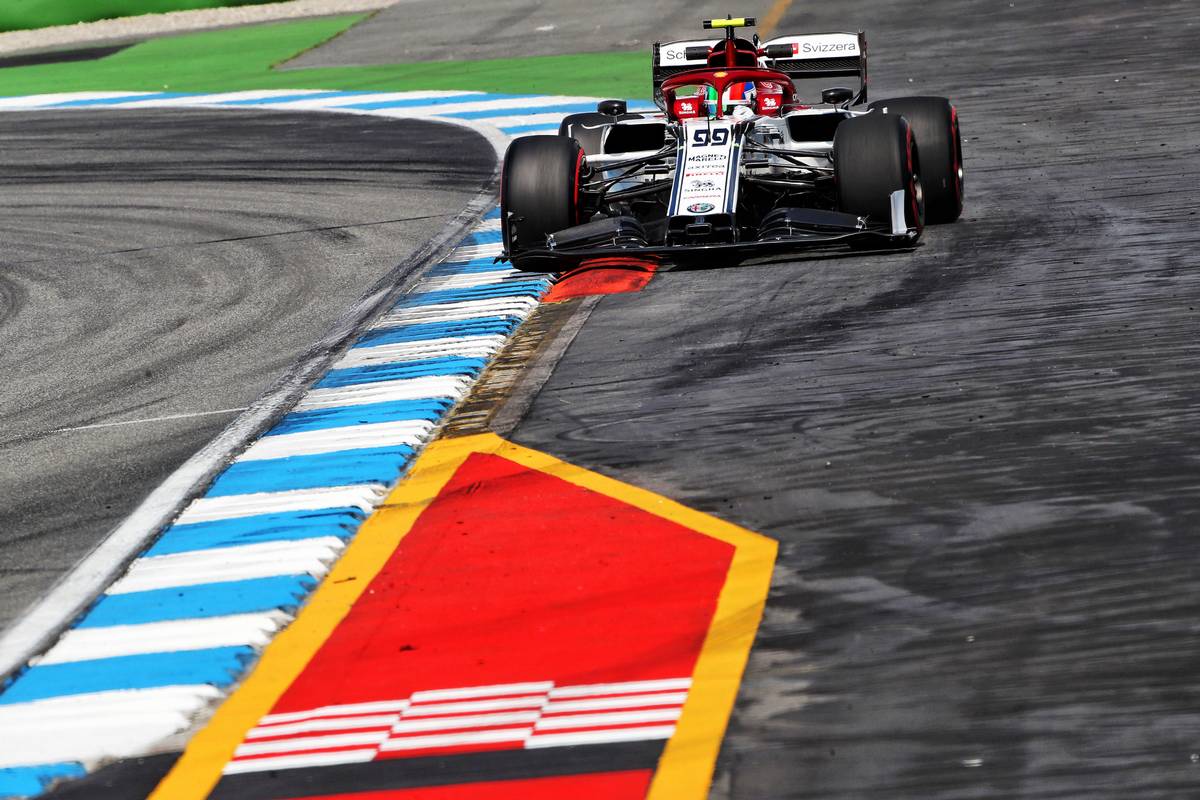 Raikkonen's team mate Antonio Giovinazzi managed to put in a late push lap in Q1 to escape early elimination. However he then missed the cut at the end of the second round by just one hundredth of a second, meaning he will start tomorrow's race from 11th place on the grid.

"It was a bit frustrating to miss out on Q3 for just a hundredth of a second," the Italian lamented. "But tomorrow is the important day and I am confident we can get to the points.

"Having both cars in the top ten is the objective but the key is to continue moving forward," he said. "We wanted more, but if we have a good start and a good strategy we can be in that fight.

"Nobody can predict what weather we’ll have tomorrow and if it starts to rain anything can happen.