That's the current outlook after the news this week that the popular Mexican Grand Prix had secured a contract extension to remain on the schedule next season.

Several team bosses have expressed concern about adding more events to an already crowded itinerary, worrying about the effect the extra work load has on team personnel.

But Steiner doesn't see a problem with that, and expects the longer season to go ahead without any problems.

“I don’t think there’s a big upside, but at least there is no downside," he commented this week. "So long there is no financial downside, yes we make the effort. I am okay with it."

The one area that he wants clarified was what would happen to the current engine allocation. To cover 21 races this season, teams are allowed three power units for each driver.

However it's not clear whether this will be increased next year in the event of a longer campaign, which Steiner believes could prove costly to smaller teams such as Haas. 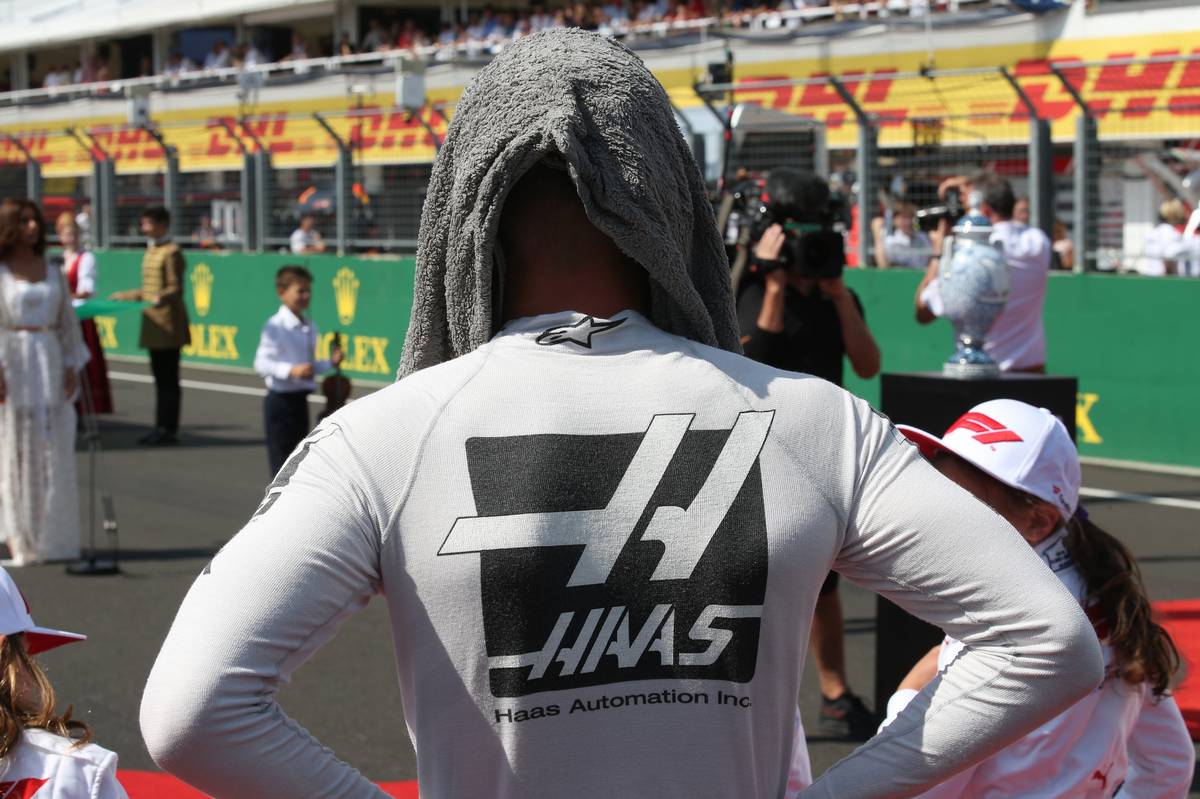 "We need to find out and we need to keep it to three engines," he insisted. "If you introduce a fourth engine, it doesn’t make sense for us financially.

“If they are confident we can do it with three engines, then I am fine with it," he added.

But Steiner doesn't want the larger teams like Mercedes, Ferrari and Red Bull to be able to get a boost from being able to spend more money running an extra engine.

“It depends where you end up in the championship,” Steiner pointed out. “The big ones get more, so for them it’s more beneficial. But they spend also more money so in the end."

Ricciardo surprised by size of Gasly deficit to Verstappen