Max Verstappen says that Red Bull's move to a new engine manufacturer in 2019 has given the team the ability to spend more time testing.

The driver says that this is the reason that Red Bull has significantly reduced the number of technical failures this season compared to a year ago.

"Yes we did have mechanical failures from the car and not the power unit last year," Verstappen told Autosport magazine this week. "But they also came because we never had the reliability to test up to the limit."

Reliability issues were among the many reasons why Red Bull finally cut their long ties with Renault at the end of last season in favour of a new partnership with Japanese manufacturer Honda.

It's proved to be an inspired move, with the team taking victory in Austria and Germany and Verstappen clinching his first career pole in the most recent Grand Prix in Hungary.

So far Verstappen has finished every race, and hasn't been outside the top five in any of the 12 events to date - a more successful record than anyone else on the grid.

"The car and the power unit are very reliable," Verstappen agreed. "Honda is spending so much time on the dyno, and then we also find out our limits from the parts on the car.

"We never had that before [with Renault]," he pointed out. "You never had an idea if your car was strong enough or not,

"You only found that out from retiring," he explained. "The whole preparation before you get into a season is so much better."

Verstappen is certainly happy with the way that the relationship between Red Bull and Honda is developing overall. 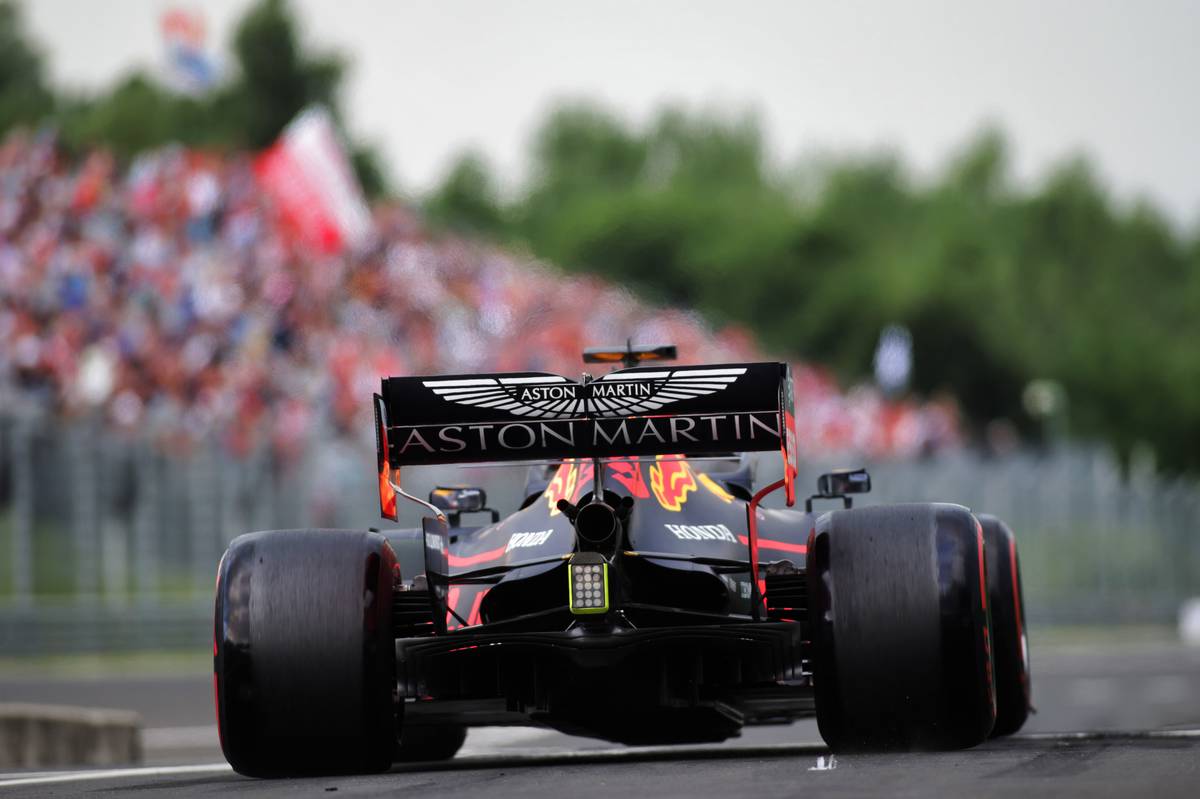 "Everything is open," he said. "We fully work together and we try to help them, they try to help us in how to do things better, so we are fully committed to each other.

As a result of his strong run in the first half of the season, Verstappen is in third place in the drivers standings - just seven points behind Mercedes' Valtteri Bottas, and with a definite advantage over Ferrari's Sebastian Vettel and Charles Leclerc.

But in the constructors championship, it's Ferrari who are in second place ahead of Red Bull. Verstappen admitted that it was difficult to accurately gauge which of them was the second-best team behind Mercedes.

"Mercedes is still ahead and that is what we have to target," he conceded. "[But] it is still not very clear where we are: second or third.

"We just seem to execute the weekend better than [Ferrari] and bring the results back," he suggested. "But they are still very fast. Some tracks a bit faster than other tracks: with longer straights of course they seem very dominant."

That might count against Verstappen and Red Bull at the next two races on the calendar at Spa-Francorchamps and Monza, which are both historic high-speed tracks with long straights.

Spa is the next race after Formula 1's traditional two-week summer break, and will be held on September 1.

Steiner sanguine over addition of extra race in 2020