McLaren boss Zak Brown says the drivers involved in the team's full-time IndyCar effort next year could be handed an F1 test if their chance of racing at the pinnacle of motorsport is deemed "credible".

McLaren will expand into IndyCar from 2020, running a full-time programme in conjunction with race winning outfit Arrow Schmidt Peterson Motorsports.

While the team's line-up has yet to be determined, with incumbent James Hinchcliffe theoretically contracted to ASPM for next year, Brown says there has been no lack of interest from the driver community since the announcement last week of McLaren's full-time IndyCar endeavor.

"The phone has definitely been very active since we have announced with all sorts of individuals," said Brown in a conference with the media on Monday.

Regardless of who will fit the Arrow McLaren Racing SP bill, Brown said the IndyCar entity could serve as a pipeline to an F1 test, at least for the right candidates.

"Yeah, we currently have a rookie driver [Sergio Sette Camara] who is under obligation of some rookie tests in Formula 1.

"And certainly, if we feel that one of our IndyCar drivers has a credible chance in Formula 1, then for sure, we would look to put that driver in for some rookie testing.

"That's one of the exciting things about a combined Formula 1 and IndyCar effort, it will create opportunities for drivers, engineers, especially as we look into the budget cap and Formula 1 will start to change.

"There will be different ways to deploy our resources." 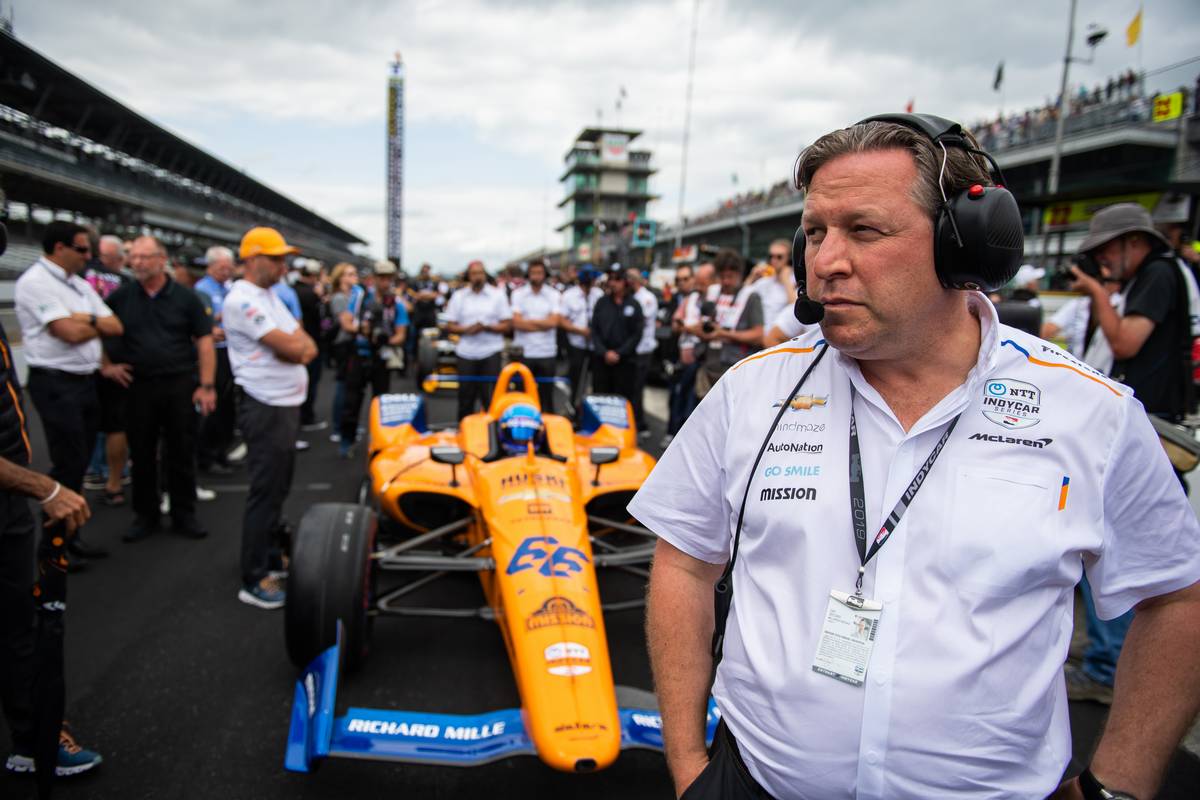 Brown said he would meet with Alonso at the Italian Grand Prix at Monza in September to sound out the Spaniard on his potential plans for 2020.

"I'll be seeing Fernando at the Italian Grand Prix. He's well aware of everything that's going on with our IndyCar activities and has been for some time," said the McLaren boss.

"I don't think his desire to win the Indy 500 has diminished at all. He has not shown an interest – yet, I should say – in a full season of IndyCar.

"He's coming off 20 years of lots of racing and I think he wanted to take the second half of this year off to see what he wants to do in the future.

"I think he would be an outstanding talent in IndyCar. I personally think, knowing him as well as I do and his driving style, he'd be immensely successful and welcomed and would enjoy it.

"But Fernando is the type of individual that you put the opportunity in front of him and let him make his decision.

"So I'll be picking that up with him in about a month's time, but I would not anticipate in 2020 him having a desire to do a full season."

Verstappen on Gasly's ousting: 'It's a pity for Pierre' 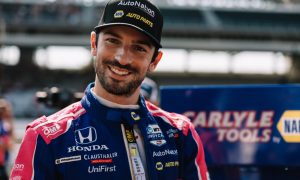 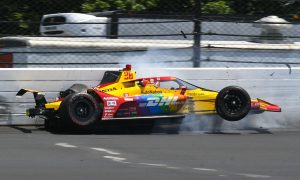