McLaren Racing will return to IndyCar next season for a full-time programme conducted in partnership with Arrow Schmidt Peterson Motorsports and Chevrolet.

McLaren, which last competed full-time in IndyCar in 1979, will bring its technical and commercial expertise to the Arrow SPM foundation, with the new entity renamed Arrow McLaren Racing SP.

The Brazilian, a former Indy 500 winner, will oversee a dedicated group from McLaren Racing, independent of the Formula 1 team.

"IndyCar has been part of McLaren since our early years of racing, and the series today provides not only a commercial platform to continue to grow our brand in North America, but competition with some of the best teams in international motorsport," said McLaren racing boss Zak Brown.

"This team provides McLaren with the right synergy as a strategic partner for our return to the sport. We believe together we can help each other achieve our mutual ambitions."

McLaren's trip to Indianapolis earlier this year, conducted in association with Carlin, ended in disaster with Fernando Alonso failing to make the Indy 500's 33-car grid. 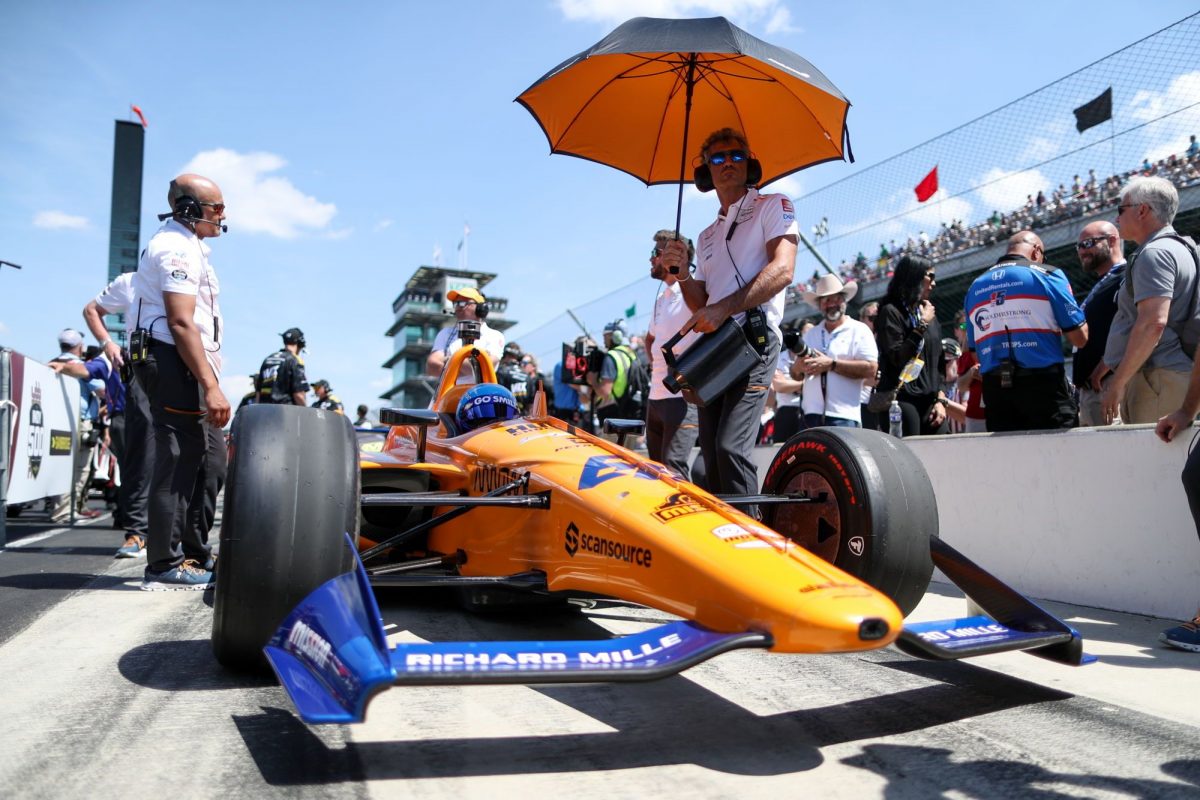 Brown has evidently reaped the lessons from the painful and costly experience, choosing to partner with a mature and race-winning outfit for its US endeavor.

"Sam Schmidt and Ric Peterson have built a solid foundation and we look forward to working together to take the team to the next level.

"I’m absolutely delighted that we will expand our relationship with Arrow Electronics across both F1 and IndyCar, while renewing our long affinity with Chevrolet as our engine partner.

"McLaren and Chevrolet have a special history together in North America and it is fitting they are part of our full-time return to IndyCar.

"We come to IndyCar in full respect of the sport, our competitors, the fans and the task ahead.

"At our core, we at McLaren are racers and where there’s competition that puts us to the test, we will race. The NTT IndyCar Series provides such a challenge." 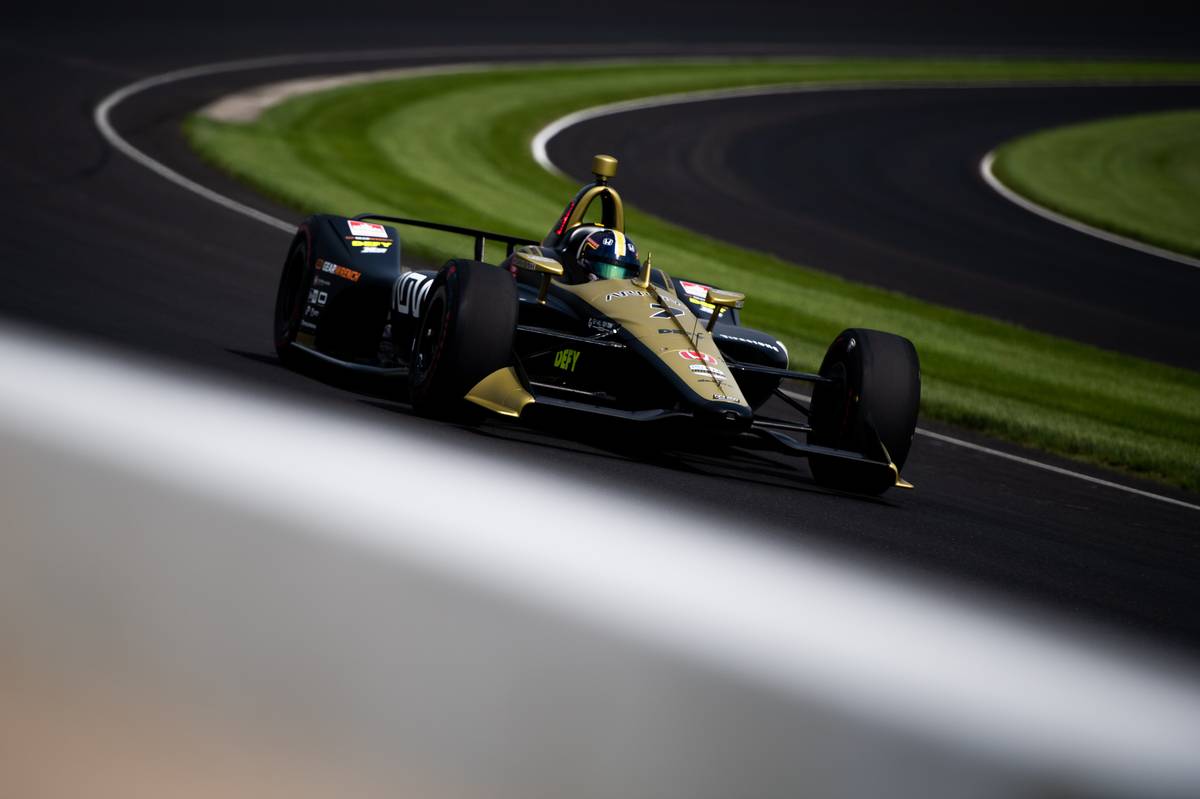 "I’m extremely proud of the team that Ric and I have built and that a legendary brand like McLaren Racing has decided to partner with us to form Arrow McLaren Racing SP to continue our march to the top of IndyCar.

"Arrow is a tremendous partner which has been integral to our growth as a team since 2015 and to the creation of this new partnership.

"The combined technical resources and commercial opportunities both McLaren and Arrow bring to the table provide a winning combination."

Arrow SPM currently fields James Hinchcliffe and Marcus Ericsson on a regular basis in the 2019 NTT IndyCar Series. The new team's driver line-up for 2020 has yet to be announced, but Hinchcliffe's presence is likely given the fact that the Canadian has another year remaining on his contract with SPM.

Will Fernando Alonso jump on board?

Brown: The door is 'always open' for Alonso in IndyCar 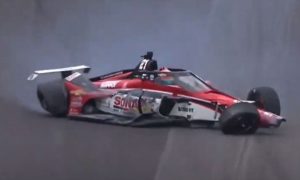 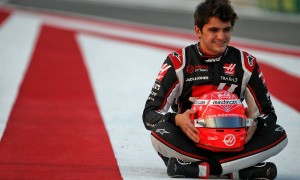