For any driver on the F1 grid, Lewis Hamilton embodies the quintessential Grand Prix performer, but Ferrari's Charles Leclerc wants to make his own one of the Mercedes' star's biggest qualities.

With eight wins so far under his belt in 2019, out of twelve races, Hamilton is on track to conquer his sixth world title, edging him closer to seven-time world champion Michael Schumacher's historic record.

Hamilton has built his outstanding track record thanks to his natural talent and flair, and his dedication and commitment to his ambitions and to his employer.

But Leclerc pinpoints one specific quality held by the 81-time Grand Prix winner which he particularly admires.

"Everyone can make a good lap, the difference is putting so many together in the moments that count. I'm training so much to succeed."

Leclerc's own talent is certainly in the right environment to flourish, although pressure at the Scuderia is ever-present. 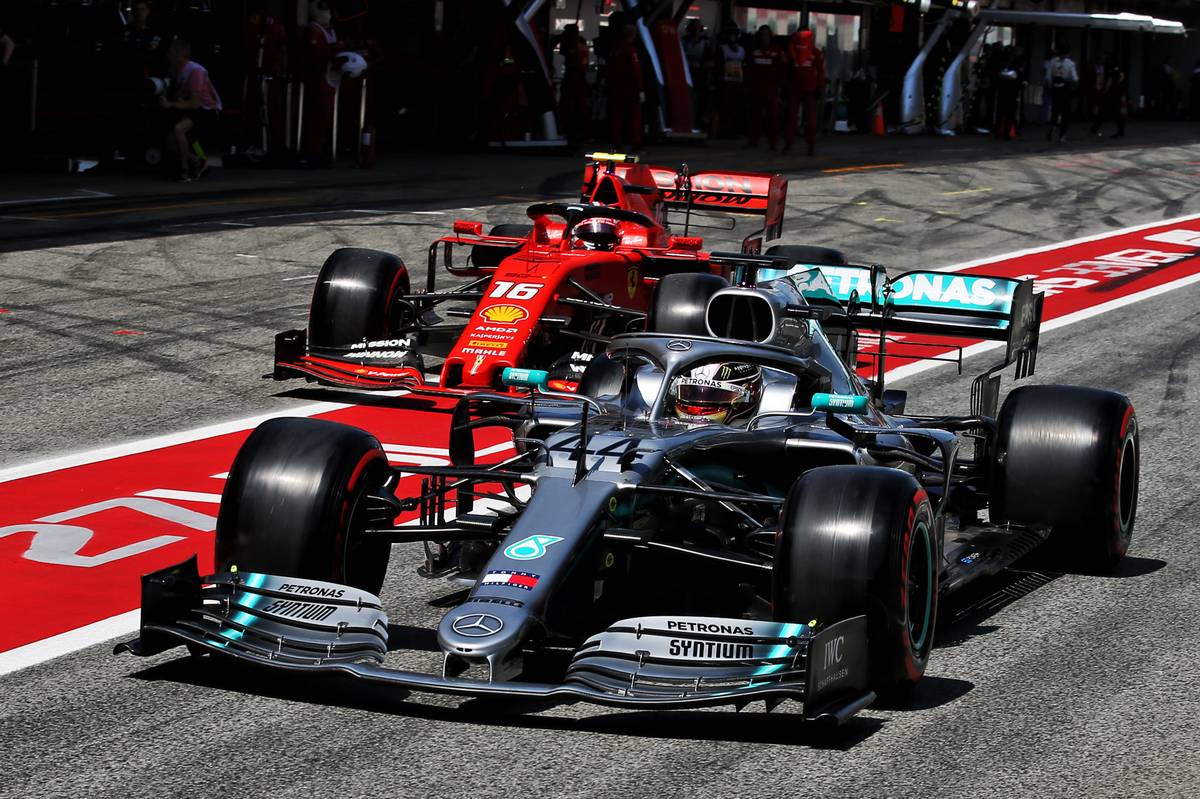 The Monegasque, who missed out on his first Grand Prix win in Bahrain earlier this year when an engine issue robbed him of a certain win, says a period of adaptation to the Italian outfit has been necessary, admitting he's still a work in progress.

"It was not an easy challenge to join an important team in the second year of F1," added Leclerc.

"I needed to adapt in the beginning, but I grew fast with the team. I must continue to focus on weaknesses and improve."

Asked how his life has changed since taking up residence at the House of Maranello, Leclerc said: "On a personal level: people recognize you around.

"From a professional point of view it pushes you to go beyond the limits, to take care of the details as much as possible."

McLaren aiming for 'evolution rather than revolution' for 2020