Alfa currently sits seventh in the Constructors' standings, a few points adrift from sixth-place team Renault, its tally almost single-handedly built by Kimi Raikkonen despite a three-race drought between Spain and Canada.

However, Vasseur is currently focused on his outfit's outright performance rather than its position in the pecking order, and the Frenchman is happy with the Hinwil squad's progress.

"For us it’s huge. Then we have to translate it in points, and that’s another story. At least in terms of potential, we made a huge step forward."

Sauber underwent a complete financial and management restructuring in 2017, recreating a foundation with Vasseur at the helm and Alfa Romeo as a reliable commercial partner, not to mention a closer technical relationship with Ferrari, the team's engine supplier. 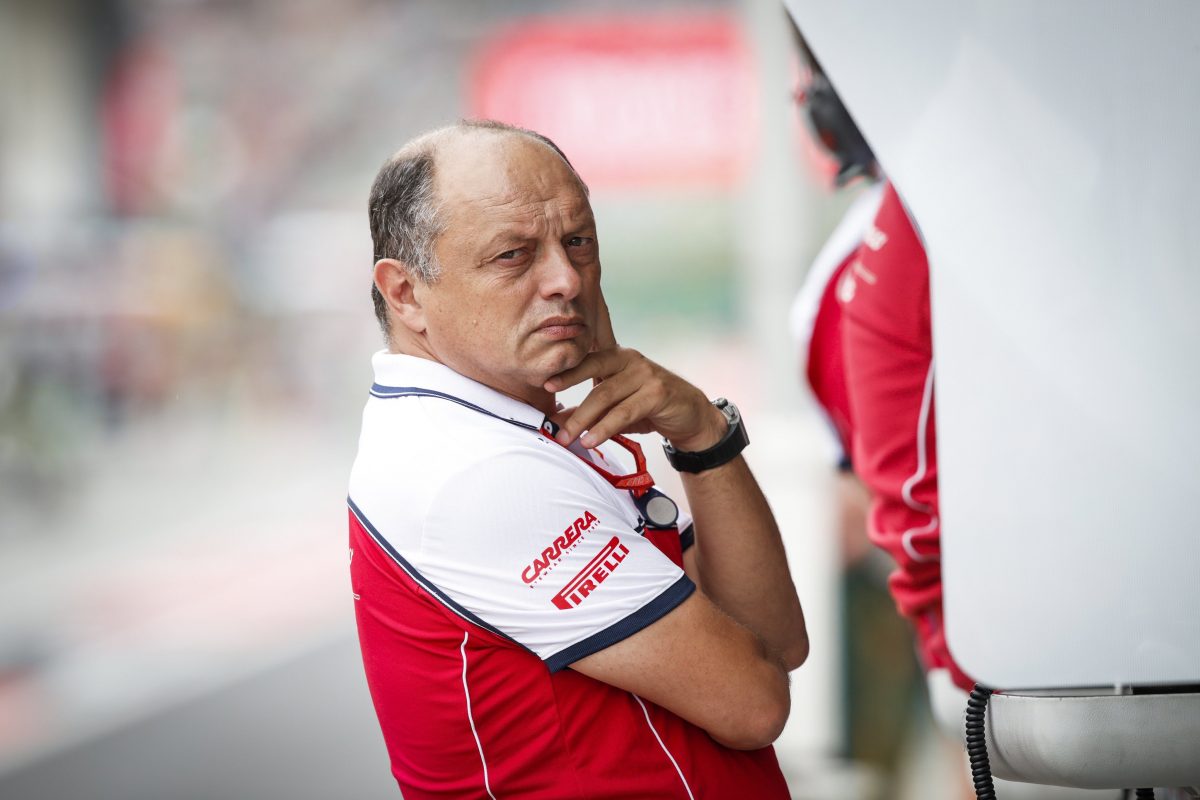 Looking at the future, Vasseur aims to gradually instill better consistency into the team while still improving its performance.

“We did a small step back between last year and the beginning of the season," he explained.

“Perhaps not [right at] the beginning but we had a part of the season, maybe May, that made it more difficult.

"I think it’s the life of the development. Sometimes you are flat [in terms of performance] for one month, one day you have a big step forward.

"You need to have to look at the global picture. You can’t point out one race compared to last year.

"Overall we’ve made a progress of 1-1.5%, and this is huge. The next step for us is probably to be a bit more ready at race one, for next season."

Panthera Team Asia aiming for a spot on the 2021 grid

Seidl ensuring McLaren keeps its feet on the ground