Honda has said that it is learning every race how to continue improve its engine step-by-step, and that the approach is paying dividends with victories for Red Bull in Austria and Germany.

Honda's F1 managing director Masashi Yamamoto added that lessons from the Canadian and French Grands Prix had proved to be particularly important.

The latter race saw Max Verstappen finish in only fourth place, but Yamamoto told Autosport magazine that what they had learned that day at the Circuit Paul Ricard proved crucial toward their success in the next race at the Red Bull Ring.

The step forward between france and Austria was so pronounced that at the time Verstappen praised Honda for learning to be "not be so conservative" with its latest specification of power unit.

"I see why Max is saying we learned how to push the engine in certain conditions," Yamamoto said. "We learned a lot from Canada and France, for the heat especially.

"I can understand why Max compares France and Austria," he continued. "We put in a countermeasure before going to Austria, and it worked really well."

By contrast, Mercedes struggled to cool Lewis Hamilton's car in the heatwave conditions at Spielberg that day, resulting in the reigning world champion's worst result of the season to that point in fifth place.

Honda and Red Bull went on to make another big leap forward in time for the German Grand Prix at Hockenheim.

"We tried to make everything optimal," he added, explaining that it wasn't possible to get everything right in the first iteration of the Honda RA619H.

"It's not perfect because of the different conditions we see for the first time," he said. "Every time we update the calibration or usage after that kind of experience." 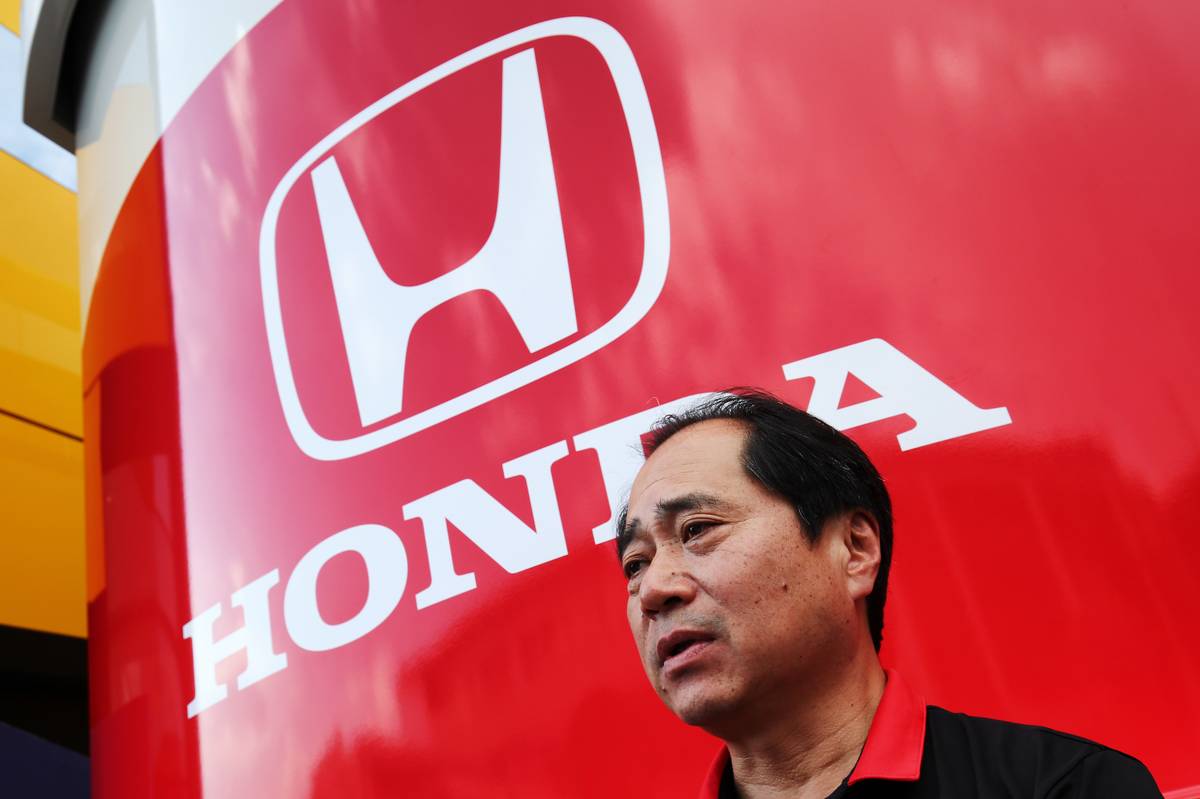 Despite the breakthrough wins - and a maiden pole position for Verstappen at Hungary - Honda is still wary about pushing too hard, too fast if it means jeopardising the reliability that's seen the Dutch driver finish all 12 races so far this season.

"Low performance, we can run [with]," Tanabe said. "But a reliability issue gives a big penalty, it means we cannot run.

Already on the third specification of their power unit, Honda now faces a big question about the timing of any future upgrades given that penalties will put their drivers at the back of the grid.

"At the moment no decision has been made yet," said Tanabe, adding that the precise timing would be the result of discussions with the Red Bull and Toro Rosso teams.

Despite the recent return to winning ways, Honda F1's parent company is still discussing whether or not to continue their presence in the sport beyond the end of 2020.