Haas F1 Team boss Guenther Steiner has identified three drivers who could potentially race alongside Kevin Magnussen at the US outfit next season.

Magnussen has outscored Grosjean so far this season, but the pair's frequent on-track clashes has done little to convince Steiner to renew the line-up for a fourth season.

Thursday's announcement by Mercedes that it will retain the services of Valtteri Bottas keeps Esteban Ocon - the German outfit's reserve driver - on the market.

But news of the Frenchman's transfer to Renault is supposedly imminent, and confirmation of that move would put Nico Hulkenberg in the running at Haas, as Steiner confirmed at Spa.

"We're almost there," said the Italian. "It's not a long time until we decide what to do.

"I will spend some time with Gene [Haas, team owner] also this and next week.

And that was always our time, Spa-Monza, when we spend quite a bit of time together too and then the team decides what to do." 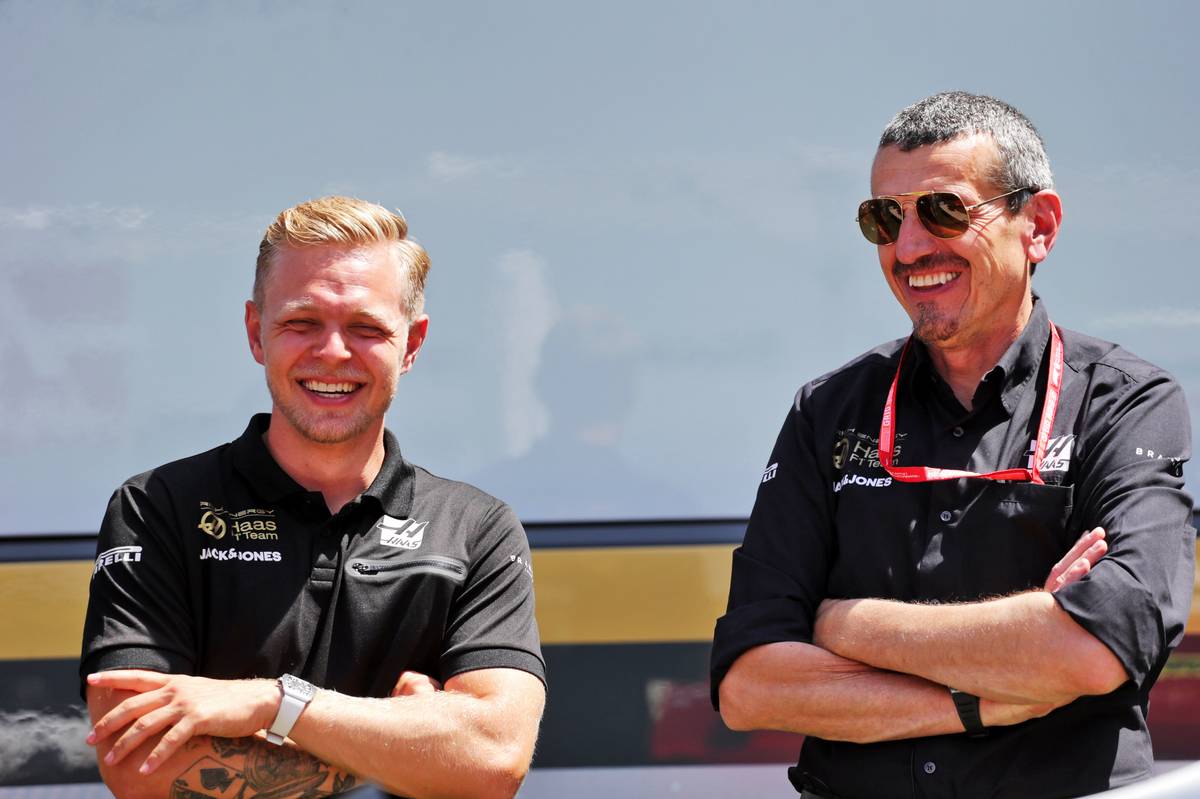 Queried on Haas' interest for Hulkenberg, Steiner confirmed the 32-year-old was on the Us outfit's shortlist.

"There's not many drivers," added Steiner. "We always said that our dream was always to have a driver with experience, so for sure there's interest.

"They're the three with experience. Otherwise I couldn't see anybody else who has got the experience which is on the market.