Charles Leclerc and Sebastian Vettel kept Ferrari at the top of the timesheet in FP3, but the final dress rehearsal before qualifying for this afternoon's Belgian Grand Prix was marked by a nasty crash for Lewis Hamilton.

The Mercedes driver lost it on the entry to Les Fagnes and sped into the tyre barrier. The Brit emerged unscathed from his damaged W10, but a lengthy repair job awaited his crew just two hours before the start of qualifying.

Spa's not so typical gorgeous weather was the norm once again on Saturday, but the action was slow to unfold at the outset, with drivers only undergoing installation laps in the first 15 minutes of running.

Williams' Robert Kubica was the first runner to put a time on the board, but the Pole's 1m50.877s benchmark was quickly beaten by Leclerc by over six seconds.

Gradually, the times started to come in, with Vettel overhauling his teammate while Bottas and Hamilton - also on soft tyres - got up to speed, followed by Racing Point's Sergio Perez and Renault's Daniel Ricciardo. 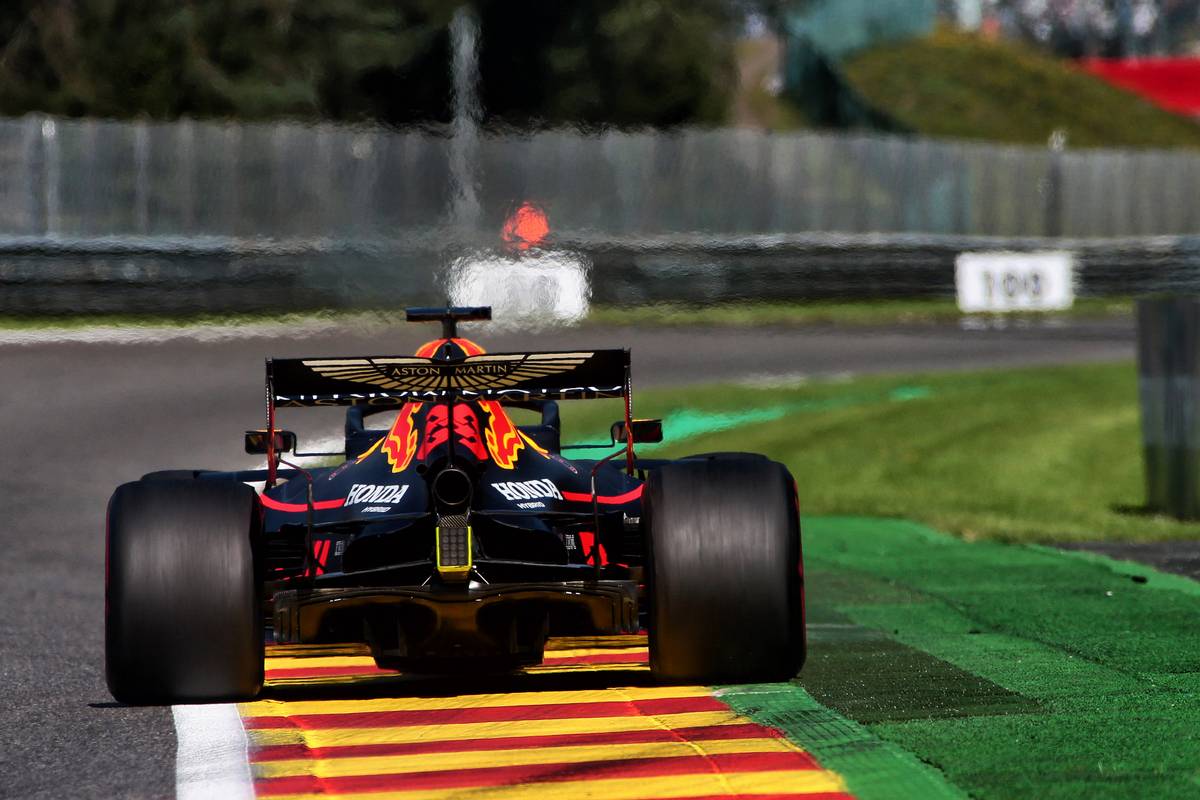 At the back, a soft-shod Alex Albon was over six seconds off the pace but the Red Bull made clear yesterday that FP3 would be all about race preparation as the British-Thai racer will start his race from the back of the grid following an engine change from Honda.

The uneventful start to the day suddenly got a shock when Lewis Hamilton was seen planted in the wall at the Fagnes chicane, with a replay showing the Mercedes driver putting a wheel on to the outside kerb then battling his car as it veered off course and in to the tyre barrier.

There was no harm to the five-time world champion, but a crushed front-end on the Brit's W10 guaranteed a hive of activity in the Mercedes garage and a set-back for Hamilton, just a couple of hours before qualifying. 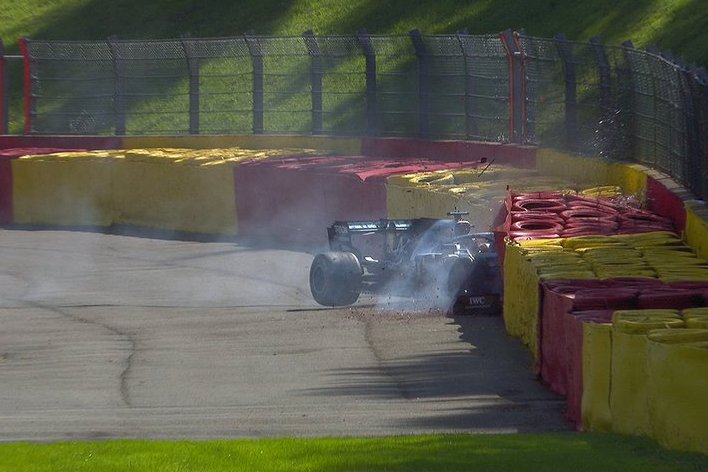 After a 15-minute red flag halt during which the stricken Mercedes was evacuated, the session resumed with 13 minutes left on the clock.

The track was bustling with activity but that didn't hinder Leclerc who cloked in with a 1m44.206s

While the order remained unchanged at the front, with Vettel preceding Leclerc that comfortably edged his teammate by 0.451s.

Bottas sat third while Ricciardo popped up to fourth, just ahead of Verstappen. Behind, Perez, Hamilton, Alfa's Kimi Raikkonen and Antonio Giovinazzi, and Toro Rosso's Pierre Gasly rounded off the top ten.

But the session concluded with one big question: will Mercedes be able to repair Hamilton's damaged car in time for qualifying.

Check back in two hours!

Mercedes in frantic race against time to fix Hamilton's car