Formula 1 drivers have been speaking out against some of the experimental proposals to the sport planned for next season.

Liberty Media has been talking up prospects of trialling reverse grids at future races, but the drivers have come out fiercely opposed to such 'gimmicks' even on a limited basis.

Lewis Hamilton and Sebastian Vettel both came out against the idea last weekend after the Singapore Grand Prix, with Hamilton stating: "The people that proposed that don't really know what they are talking about."

Vettel added that reverse grids were "complete bullshit to be honest."

And with the drivers convening in Sochi ahead of this weekend's Russian Grand Prix, it appears that the rest of the drivers share their point of view on the subject.

“I think it is a Band-Aid," contributed Toro Rosso's Daniil Kvyat. "It is not a fix to the real problem."

Now Grand Prix Drivers' Association director Romain Grosjean told Autosport magazine that there was unanimity among the members on the issue.

"The GPDA point is - and it's from 100 per cent of drivers - that the problem is not the way the weekends are," Grosjean stated. "The problems are bigger than that.

"It's tyres," he suggested." Why there is such a big gap between the cars? Because the tyres are just so sensitive.

"It's money distribution," he continued. "When the money is spread out like this, how can you get a close championship?

"Then it is weight of the car, which is very much related to helping the tyres," he added. "And aero sensitivity, which F1 is working on.

"We believe that if those four points are sorted, then the championship doesn't need any tricks or whatever." 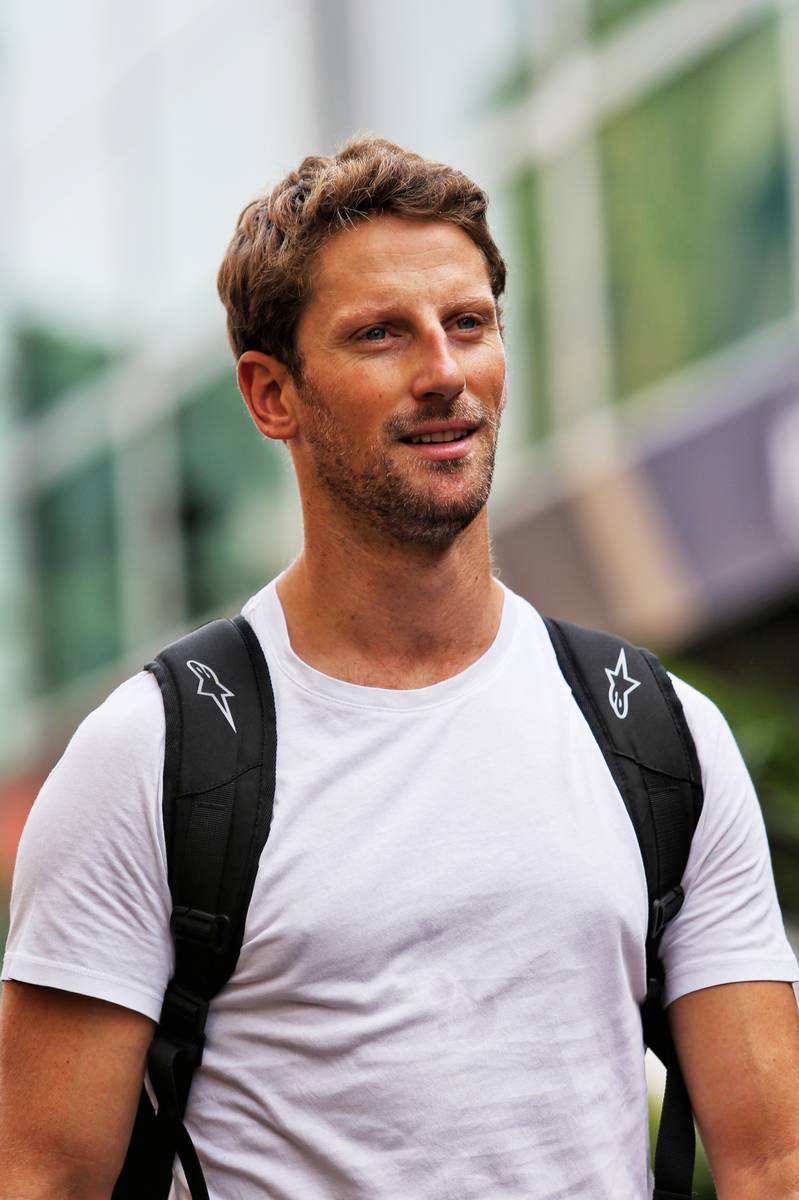 Grosjean pointed out that tennis didn't feel compelled to change the format of Grand Slam tournaments simply because of the current Federer/Nadal era of domination.

He said that drivers weren't trying to inject themselves into the politics of the sport, but argued that it was reasonable for drivers to have a public position on issues such as reverse grids.

McLaren's Carlos Sainz made it clear that he supported Grosjean's comments.

"Before changing the format, I think we first need to see an F1 with a tight field and with cars that are able to follow," he said.

"Once we have a 2021 with cars that are able to follow, and a whole grid within one second ... we might not need any of those changes.

"We might have the best F1 ever without any of those changes. So why don't we focus on making F1 how it should be?"

Pirelli primer: which tyres for the Russian Grand Prix?

Raikkonen confident that Alfa Romeo is on the right track 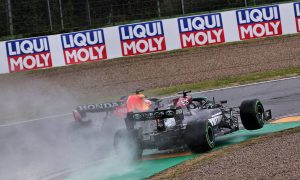