Mercedes driver Lewis Hamilton said that victory in this weekend's Russian Grand Prix was almost as good as his first win in F1.

It's his first time back on the top step of the podium since the summer break, after Ferrari scored three consecutive wins at Spa, Monza and Singapore to leave the Silver Arrows reeling.

But that drought has only made success in Sochi all the sweeter for Hamilton on Sunday. "It's incredible to have this result today," he said after the race. "It feels like a long time coming, but it feels like the first time as well.

"It feels long, particularly with the break and everything, so this is really down to the team today. We all had to play our part, and I think we brought our A game today.

"Just keeping up with them was an incredibly hard task this weekend," he continued. “It’s been so hard just to try and stay within distance of them. To separate them in qualifying was good.

“[In the race] they were on another planet when we took off from the start. They were gone. After that, they had such great pace, so I was struggling just to keep up with them."

With Hamilton starting from second place between Charles Leclerc and Sebastian Vettel, Mercedes had hoped to gain a tactical avantage by starting the race on the medium compound tyres while others opted for softs.

But in the end, the extra longevity didn't prove to be much of an advantage in the race.

"We thought that the soft tyre would drop off, so this morning was like; either we're right in our estimation of the tyre, or they are right. And I think they were, because the soft tyre went really far. 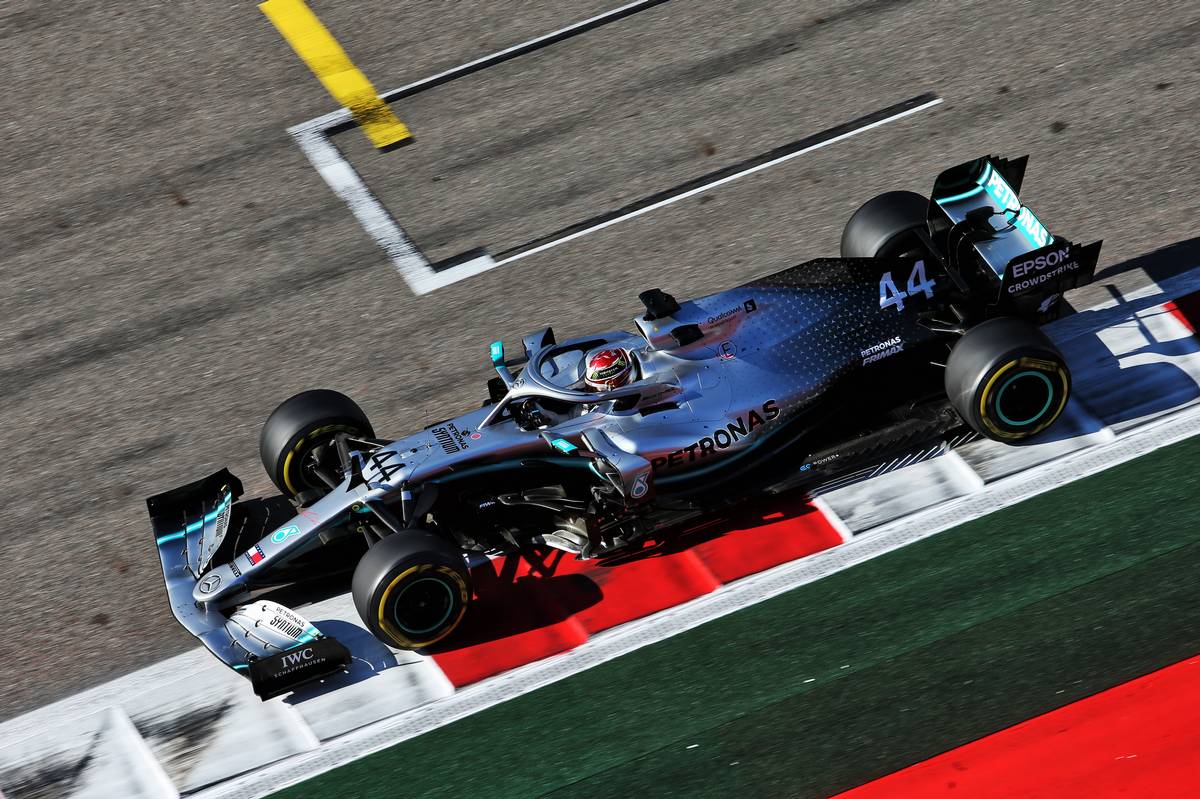 “However, I was just able to keep them within shooting distance," Hamilton told Sky Sports F1. "Their tyres did start to go off a little bit, and that’s when I started to make a bit of a difference by closing that gap.

“Then Charles came in [to pit on lap 23], obviously I started to catch Seb, but we were in a best position to be able to offset."

The advantage shifted when a virtual safety car period gave Hamilton the opportunity to get ahead of both Ferraris. Shortly after, a technical failure put Vettel out of the race.

However Hamilton felt that even without that piece of good fortune he would have been able to fight with Leclerc and Vettel in the second half of the race.

"Even if the safety car hadn’t come out, we would’ve extended [the first stint], come out of the soft," Hamilton explained. "[Vettel] would’ve been on the mediums, and we would’ve potentially had a race.

"I don’t think I would’ve come out ahead of him, but we would’ve had a race," he said. “Unfortunately, the safety car [came out] and his engine blew, so that kind of stole the show for the fans.”

Overall Hamilton was delighted with how the weekend had gone, enjoying the hard fought nature of the victory even more due to the challenge.

"We love the challenge. It's great to see them performing so well, so I'm really excited for these next few races. It taking a lot, a lot of energy, but that's what we're here for.

"Honestly we're working flat out all the time but you have to start questioning your approach and how you go about things and could you do better. And you have to then tense up even more to make up even that tiny bit of difference." 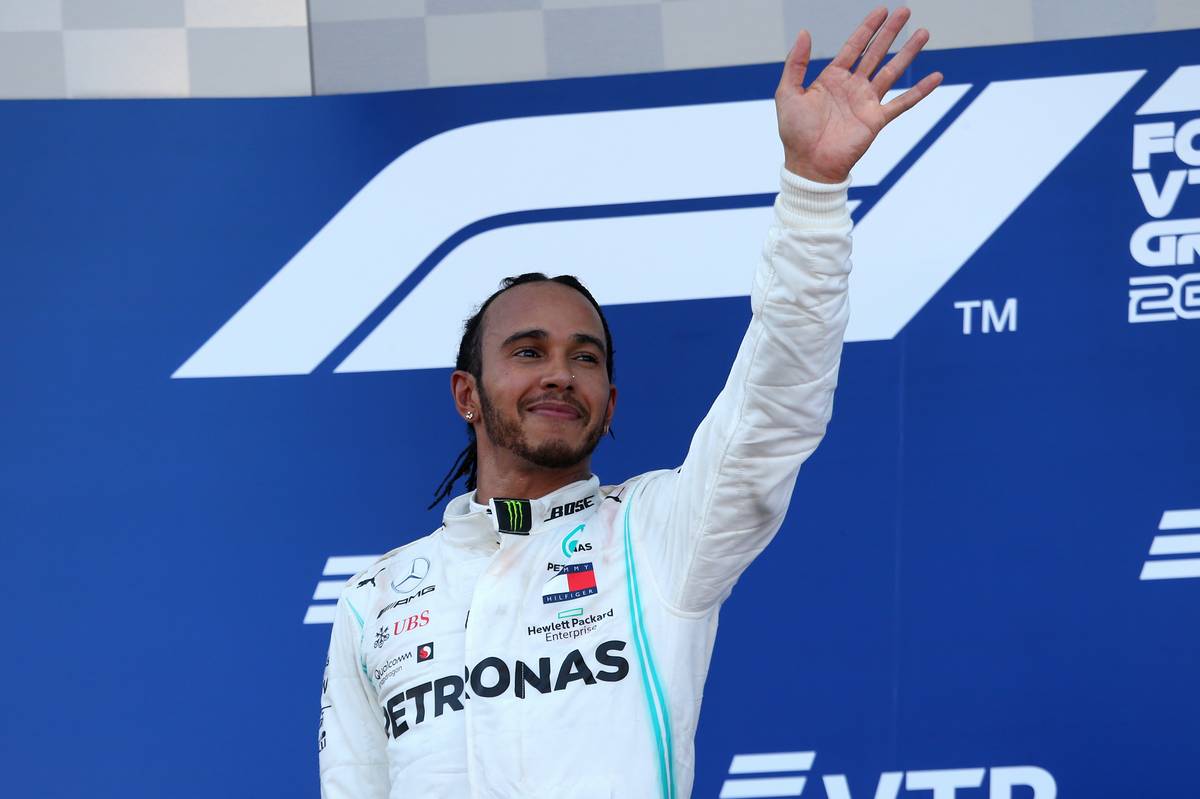 With five races remaining in the 2019 season, today's victory in Sochi brings Hamilton ever closer to securing his sixth world championship. And while he insists he's not thinking about it, it's clear that he's still very aware of the situation.

"I say this every season, honestly I try not to think too much about the championship," he said. "Just one race at a time, one step at a time.

"I think collectively that's what we've been working on. Obviously it's getting harder and harder as the season goes on.

"One step at a time. One foot in front of the other, we don't want to stumble. But of course we've got to keep on putting performances like this in.

"Just an incredible job by all the guys here this weekend," he added. "Not giving up, trying new things, pushing forwards, always trying to be innovative and never giving up.

"That makes me incredibly inspired."

Bulls Verstappen and Albon 'maximized it' at Sochi