The boss of the Circuit of the Americas facility in Austin, Texas believes that it's inevitable that the United States Grand Prix will be hit financially by the arrival of a new race in the US.

Formula 1 announced this week that a deal had been agreed in principal to stage a Grand Prix in Miami from 2021, in addition to the current race at COTA which has been on the Formula 1 calendar since 2012.

COTA CEO Bobby Epstein told RACER.com this week that the addition of a new race in the United States would inevitably hurt the event in Austin - initially, at least.

“The first year will be painful," he admitted, before adding that after that he expected there to be bounce back in COTA's favour.

“After that I think the pendulum swings," he continued. "It's very difficult to get a race off the ground, and it’s even harder to have longevity.

"You’re not going to be able to judge the success of a new race in the first year," he said. "The first year will always be gangbusters.

"Getting one off the ground is very difficult, and it is hard to succeed but people won’t realize that until a few years in.

"It’s what happens in the third, fourth and fifth year, and whether someone’s going to have the staying power.

"One thing that everyone’s learned in this sport is you can lose massive amounts of money,

“Even we had our concerns after the second and third year. It’s nice to see that we’re established and made it through. 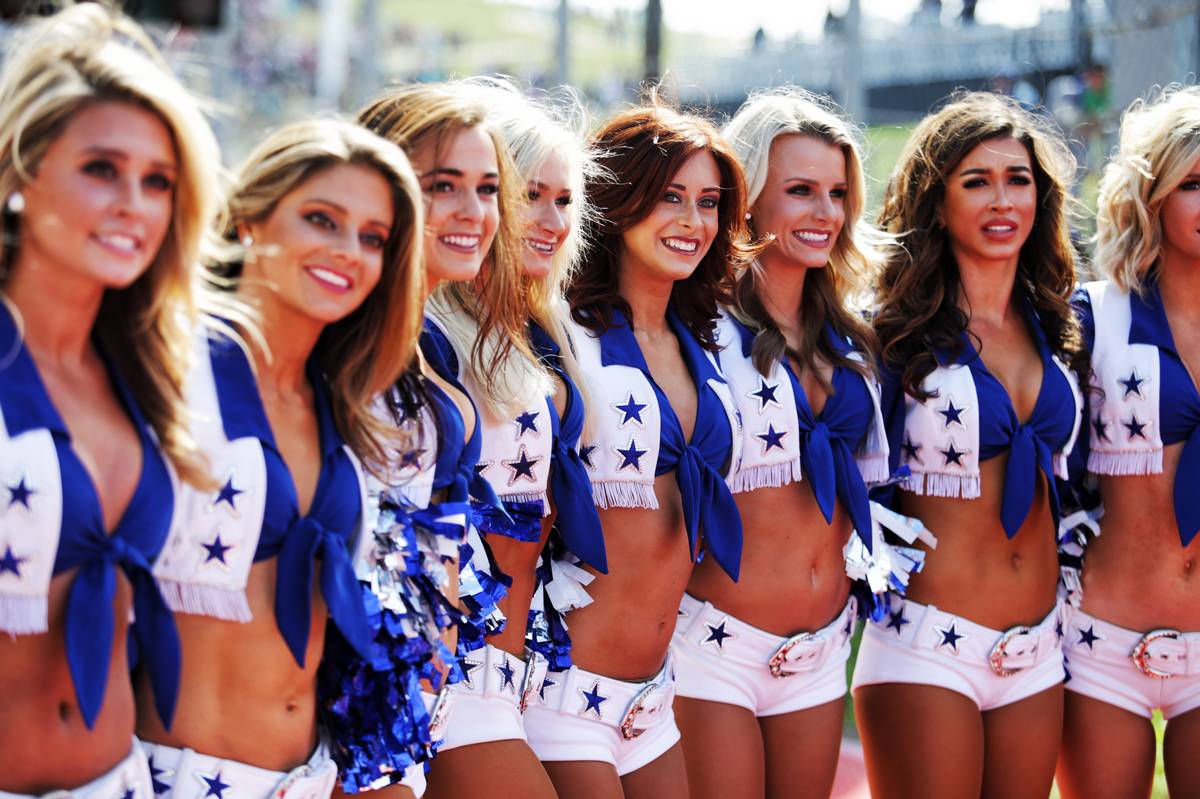 Epstein said he expected there to be further events proposed for various venues around the United States in the future, as Liberty seeks to expand the profile and presence of the sport across the country.

But Epstein hoped that COTA would remain first among equals, and said that ticket sales for this year's Grand Prix event were almost at the same level as for the maiden race seven years ago.

“It’s terrific. It really is good to see how many people are returning, too," Epstein commented. "I think that they are fans of the event."

He added that the impact of the recent Netflix 'behind the scenes' documentary series had also stocked up interest in F1 across the US.

"A good part of the delta of the growth is actually in people who watched the show, and they’re first time visitors," he said.

"We have those that are hardcore fans of the sport, but that’s about half the people that come," he added. "The other half are ones who this is an event and festival for.”

Senna fan festival to be held in Sao Paulo