Mercedes says its disputed decision to pit Lewis Hamilton a second time in last weekend's Japanese Grand Prix was justified by the Briton's level of tyre wear at the end of his second stint.

Hamilton questioned Mercedes' strategy at Suzuka, suggesting that a one-stopper could have allowed him to overhaul both Ferrari's Sebastian Vettel and race winner Valtteri Bottas.

Instead, Hamilton was put on the same two-stop strategy as his teammate, albeit with a longer first stint initially destined to help him catch and pass Vettel.

Many believed Mercedes had decided not to risk a one-stop strategy for Hamilton as it would have been hard-pressed to justify such a choice to Bottas who had not put a foot wrong all afternoon at the front and deserved to win.

But Mercedes trackside engineering director Andrew Shovlin explained in the team's post-race debrief video that the decision was all about tyre wear.

"What we could see on Lewis' car was the lap times starting to drop," explained Shovlin.

"Initially he's losing a tenth of a second a lap, then it goes up to three tenths of a second for the last couple of laps and he radioed to say the tyres were dropping. 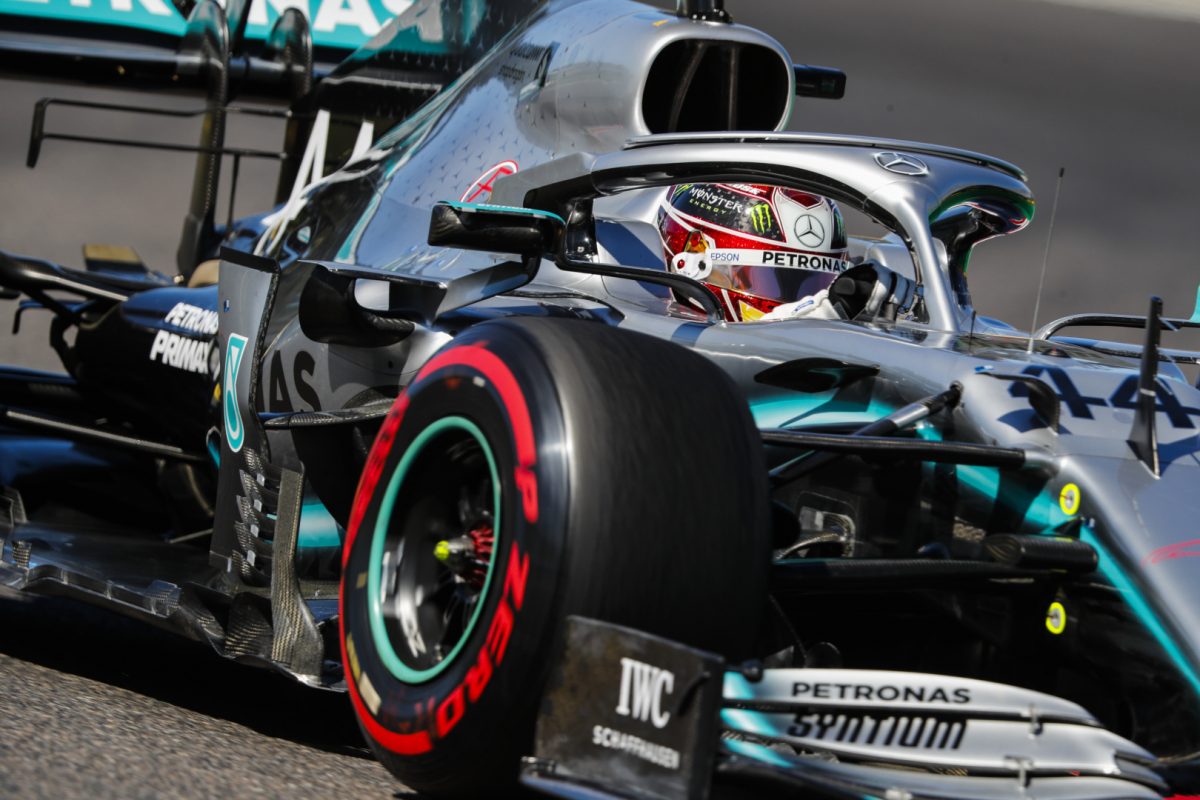 "This was an indication to us that we had the best of the tyre. You can keep going but every lap will get slower and slower, and you lose out overall.

"At the point we had to make that decision, we didn't have all the data from all the other cars that had arrived at the end of the race.

"But what you could see in this race was people who made a successful one-stop were the ones who actually took that first set very very far.

There were an awful lot of cars at the end of the race that were hitting four, five even six seconds of degradation.

"And that was where they'd started to get to very low levels of rubber and it simply can't generate the grip."