Lewis Hamilton admits that Mercedes' engine development hasn't been as strong this year as in previous seasons.

Since the introduction of the hybrid era in F1 in 2014, Mercedes' High Performance Powertrains unit at Brixworth has unquestionably led engine development in F1.

But the progress achieved by Ferrari in the past twelve months had allowed Maranello to surpass its German rival on the power unit front as its dominant wins at Spa and Monza clearly substantiated.

As far as Hamilton is concerned, Mercedes' recent advances haven't been as significant as in the past.

"I think it’s not been a great year for us in terms of the great issue, in terms of our engine development," said the current leader of the world championship.

"I think it’s been a really hard time for the guys, they’ve been working as hard as ever but it’s just not been as successful in that department.

"Plus, it’s quite draggy but we’ve had great reliability and hopefully that remains the same and that’s still something to be really proud of, of course." 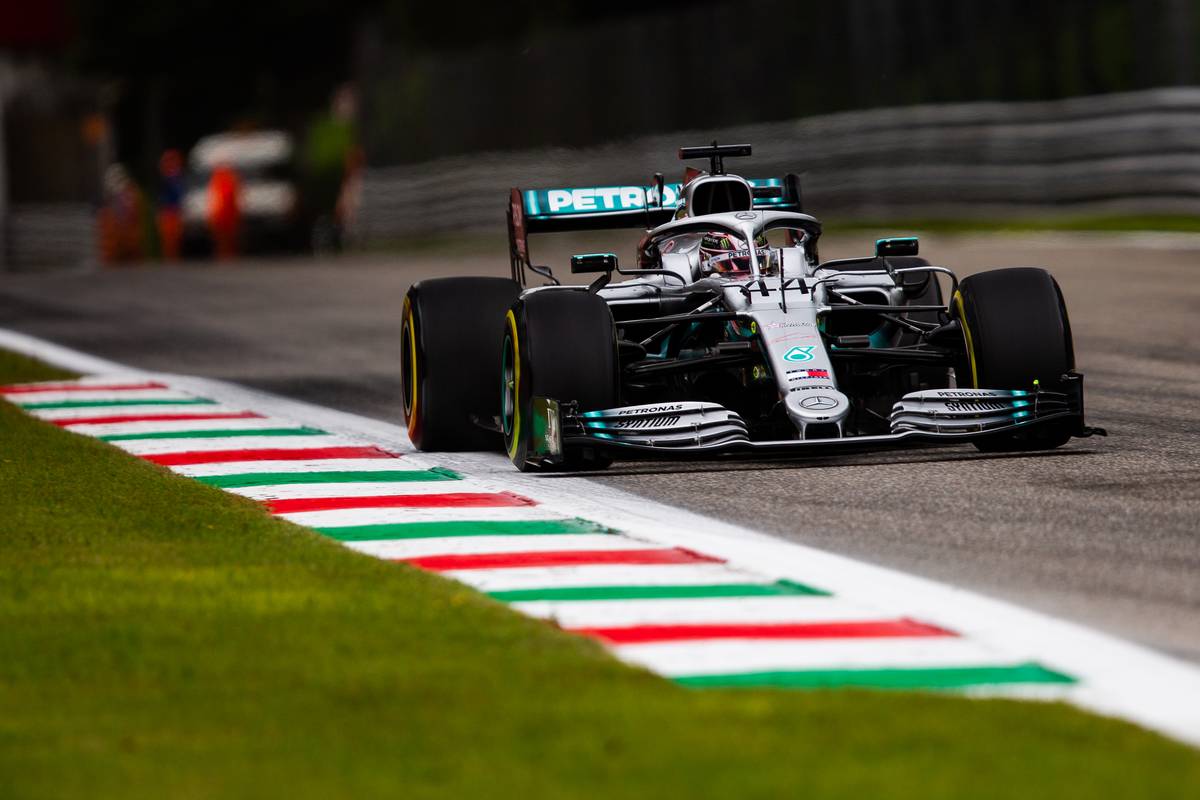 Ferrari's colossal muscle coupled with the low-downforce profile of its 2019 charger has made the Scuderia's SF90 a tough act to follow on the straights, as Hamilton experienced once again at Suzuka.

"I got in the tow of Sebastian [Vettel], the tow with DRS and maximum power and everything… it’s incredible how quick they [Ferrari] are," he conceded.

"It makes it very, very difficult, even if you’ve got the advantage of the tyre but I think it’s cool anyway, it provides interesting racing.

"We have, obviously, still won the Constructors’ championship but we’ll push to try and maybe reduce the drag a little bit but also increasing power for next.

"So they’re fully onto it and I have all the confidence in the world that we’ll be able to make some sort of step into the next season."

Ricciardo: Little changes for 2020 'not where Renault wants to be'