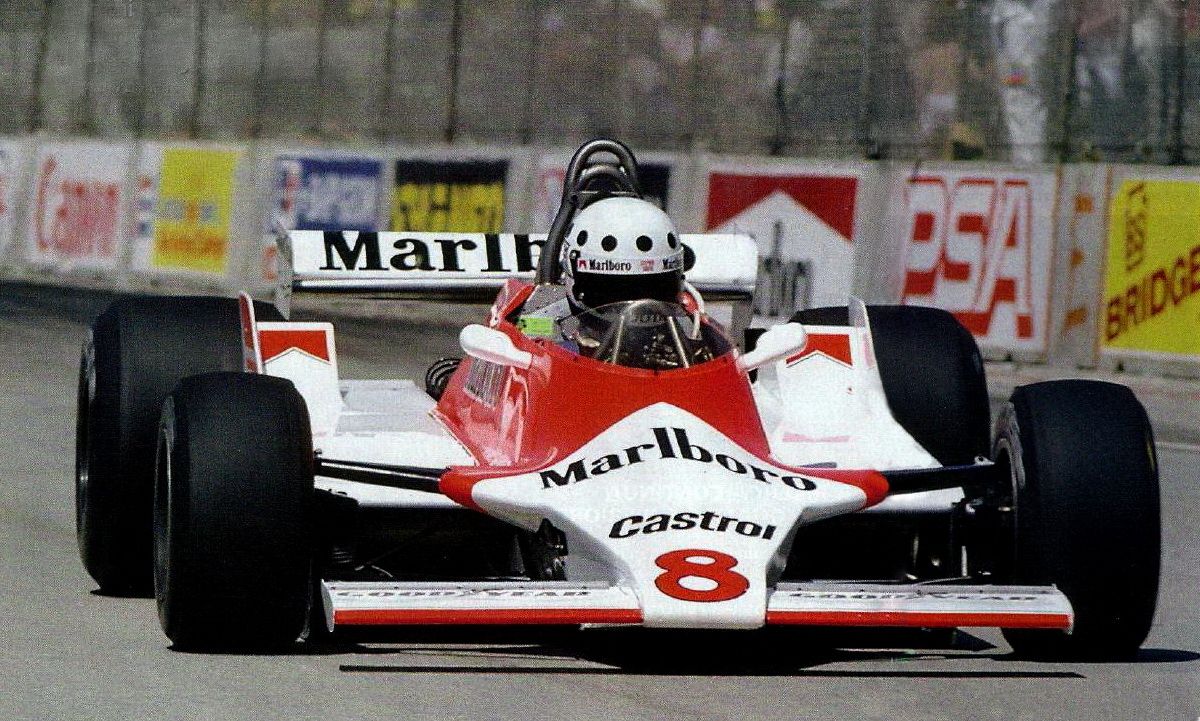 Stephen South, born on this day 70 years ago, once rose through the junior ranks of motorsport with skill and great promise, only for his career to be nipped in the bud by misfortune.

At the end of 1979, following a good campaign in the European F2 Championship, South looked to be on the verge of a Grand Prix career.

Opportunity came knocking however for South who deputized for an injured Alain Prost at McLaren at the 1980 Long Beach Grand Prix.

It was raw deal however for the young and inexperienced Brit who failed to qualify the M29.

To keep himself going, South accepted a late Can-Am drive with Paul Newman's team but crashed heavily at Trois-Rivières, an accident which unfortunately led to the amputation of the Briton's left leg and, alas, to his permanent retreat from the sport.