McLaren boss Zak Brown says that driver salaries should have been included in the $175 million budget cap that will be introduced into F1 from 2021.

Strictly enforced cost-cutting measures destined to level the playing field in F1 will be implemented in the future, but the provision excludes various expenses, such as engine development and production, marketing or travel costs.

The budget cap also excludes the salaries of the three highest paid executives of a team, but also all driver salaries and bonuses, an item which Brown insists should have been included in the cost-cutting measures.

"I think drivers should have been included in the budget cap, whatever that budget cap is," said Brown.

"What that would do is it would be force teams to make decisions on where they want to spend money.

"If you felt the driver made the biggest difference, keep paying your drivers what you’re paying them today, but I think it would have put pressure on the team to figure out where do you get your biggest value.

"So, it wouldn’t have automatically reduced their salaries, but it would have forced teams to make more decisions on where they spend their money."

Brown admits he would have preferred a lower threshold than $175 million with fewer exclusions, like F1's original budget cap plan. 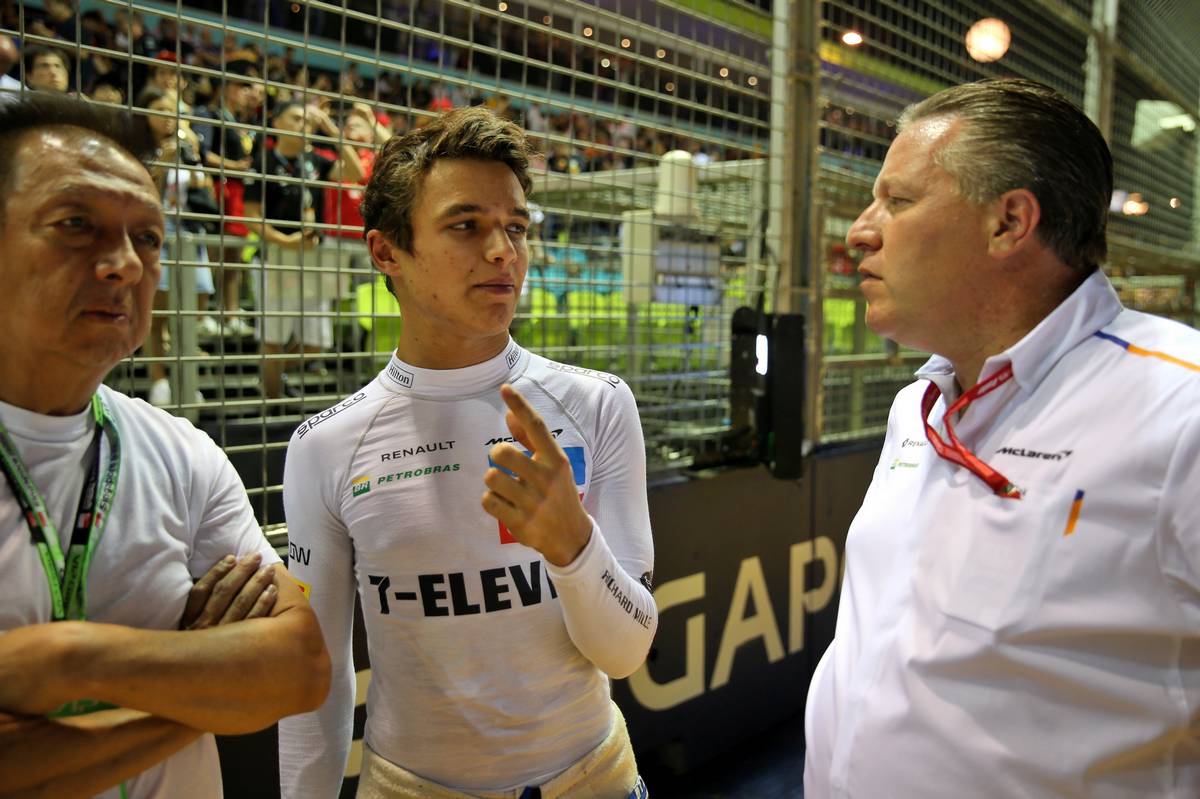 "I think you can put on just as good of a show for the race fans spending less and then be in a position to be able to provide a little bit of a better return for your shareholders," added the McLaren boss.

"I think what was presented in Bahrain was a better financial model, that would have produced the same race results, maybe arguably better race results because it would concertina the field that much more.

"And then for your shareholders, you’d like to provide them a return, and because we will run at the budget cap, had the budget been less, that would have provided a better return.

"But there’s compromise. The guys spending a lot more obviously wanted it to be higher." 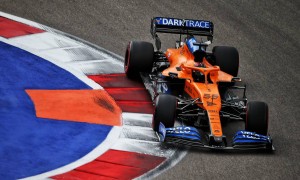