Max Verstappen hopes that F1's younger generation of drivers will soon takeover from Lewis Hamilton and terminate the Briton's "boring" domination of the sport.

Red Bull's Verstappen and Ferrari's Charles Leclerc are leading what the Dutchman sees as a changing of the guard at the pinnacle of motorsport.

"I think it’s good for the sport to have the young guys now coming up and hopefully taking over very soon," said Verstappen, speaking at an event for new personal sponsor CarNext.com.

"It’s getting a bit boring seeing Lewis win, so we have to try and change that. He’s getting older, so for sure it will stop at one point.

"If Mercedes keeps building really dominant cars, for sure he’s going to win. So we just have to make sure as a team that we can beat them.”

"I think we are on the right path. When you see the engine power compared to Mercedes and Renault, we are very close to Mercedes now so that is very promising for next year." 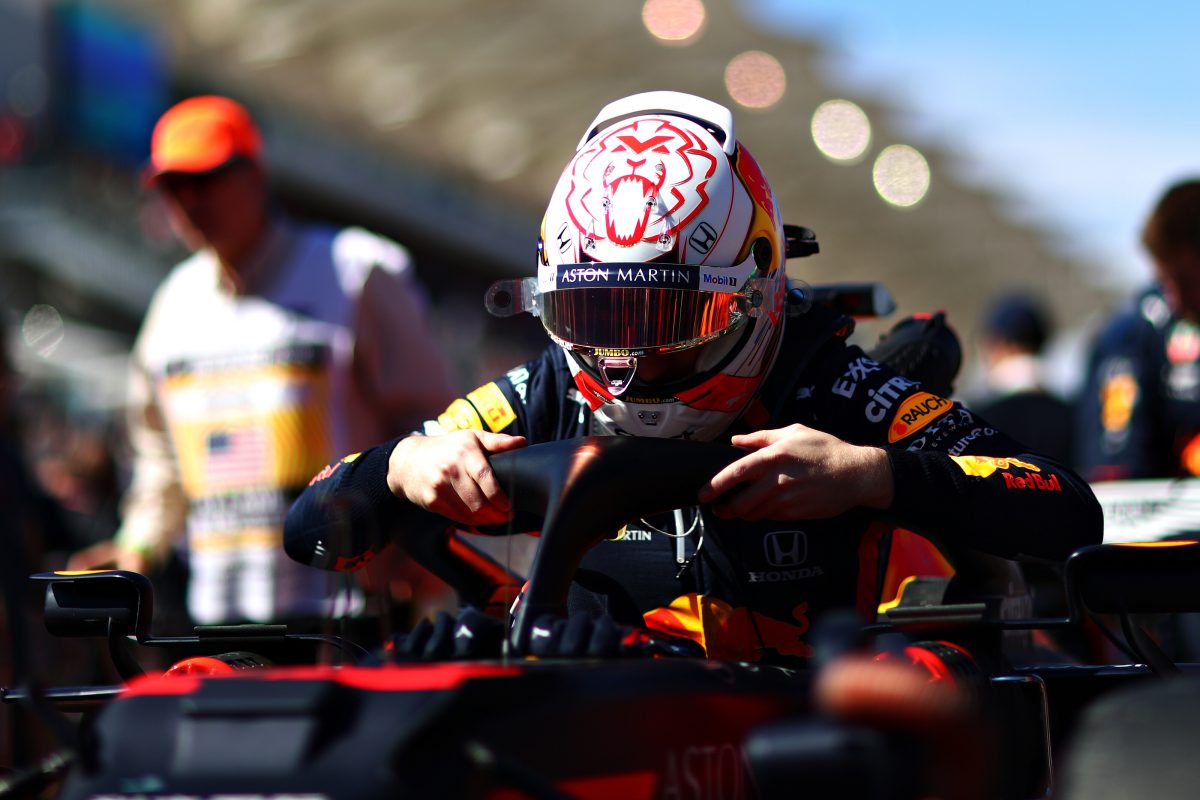 Verstappen and Hamilton haven't always seen eye-to-eye on the track, the pair clashing as recently as the Mexican Grand Prix where the six-time world champion admitted that racing wheel-to-wheel with the Dutchman implied giving him more margin then he gives other drivers in order to factor in Verstappen's uncompromising behavior.

Verstappen labeled those comments as "disrespectful" but the two men have since cleared the air, enjoying a frank talk in Austin.

"We talked on the grid," he said. "I respect Lewis, of course, but we are also hard racers and sometimes it can be a bit more tough. But we talked and it’s all good."

Less good however was the outcome of Verstappen's blatant post-race comments on Ferrari, in which the 22-year-old openly accused the Scuderia of cheating, words that didn't go down well with Mattia Binotto, the Italian outfit's boss.

"It’s a very sensitive subject, so for me I try not to go there anymore," Verstappen said. "I prefer just to go ahead, leave everything behind, just focus on Brazil."