Albon topped the timesheet in the wet morning run, but veered off course in the closing stages of the tricky session after switching to slick tyres.

The mishap damaged the RB15's right flank, but Horner was quick to exonerate the British-Thai racer, although he admitted it had been a rather "expensive session" for the Milton Keynes-based outfit.

"It started good, Alex, first time in Brazil, first time on the track, went fastest on the intermediates," said Horner.

'And then the circuit looked like it was starting to get dry. I think there were 10 cars that went out on slicks.

"Max went off at Turn 2. Alex, unfortunately, with cold brakes, he locked up in the last turn and put a bit of damage. So, it's dented the mechanics lunch break, to get the car ready for the next session."

Fortunately, the Red Bull crew was able to repair Albon's car without much delay, a feat appreciated by the driver who also acknowledged the treacherous conditions 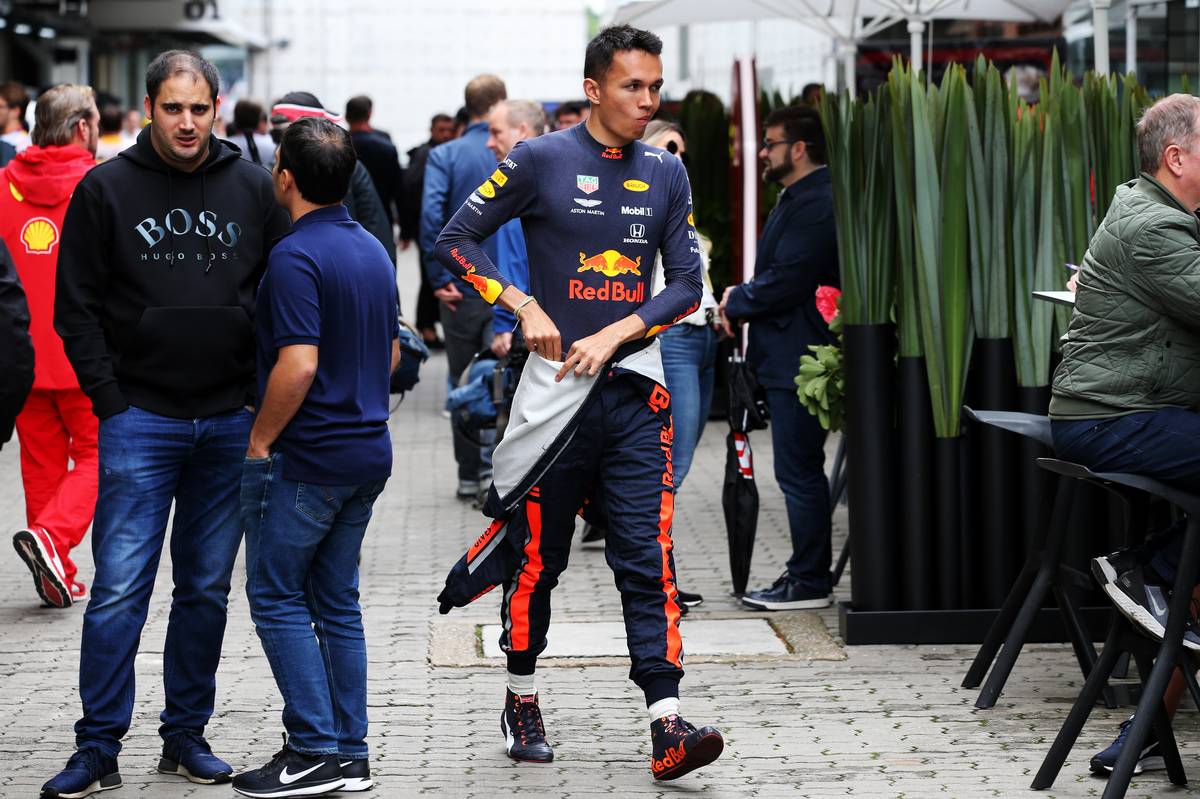 "I just lost it on the brakes and it happened at the worst part of the track," said Albon.

"The guys did a great job to get the car ready for FP2. This track is quite difficult, and with the weather and rivers on the circuit it’s not easy, but it’s fun and I’m enjoying driving it.

"I need more laps and I’m just chipping away at it. Interlagos is old school so you need to build up to it and get into a rhythm."

Albon has suffered a number of off-track excursions during his rookie season, with both Toro Rosso and Red Bull. But Horner believes Friday's error was rooted in the circumstances.

"Maybe we were a little bit too optimistic getting out there trying to get him laps in on a track that was still pretty damp in the middle sector," Horner suggested.

"And Max he had a moment at Turn 1 and Turn 2, there were other cars as well running wide. I don't think today's [accident], we can blame that on on Alex.

"He's had a few little incidents this year, thankfully they've all been on Fridays and Saturday mornings, and when it's come to it in qualifying and the race he's absolutely delivered." 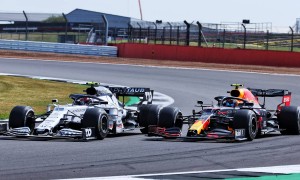