Haas' Kevin Magnussen says F1 should select for next season the tyre that delivers the best show and dismiss what the Dane believes is a biased criticism by the teams of Pirelli's 2020 product.

Teams were given an opportunity to sample next year's tyre during the US Grand Prix weekend in Austin earlier this month.

However, a majority of drivers provided negative feedback on Pirelli's new-spec rubber, describing the tyres as lacking grip, comments that prompted F1 to consider scrapping the product altogether and remaining with this year's compounds for 2020.

A final call will be made by the FIA and teams after next week's post-season test in Abu Dhabi, but Magnussen insists the sport should just go ahead and impose the tyre that can potentially produce the best spectacle on the track and discard a criticism motivated by each team's self-interest.

"I think it's very difficult to take the opinion of the drivers and the teams," said the Haas driver.

"Because everyone will just say what looks like their advantage and go for what they think is best for themselves.

"At the end of the day, it's the same tyre for everyone. So, F1 should go with the tyre that makes the best show. That's it." 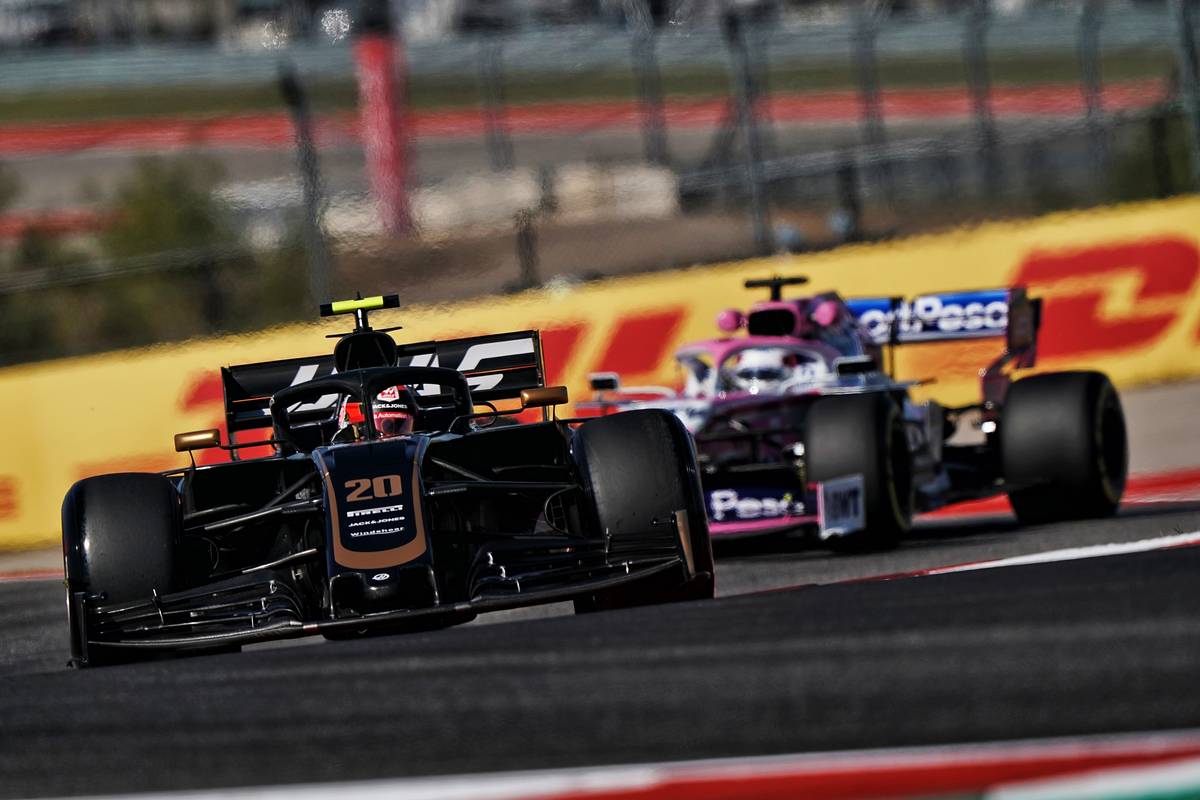 Magnussen also promoted the idea of opening up F1 to a second tyre supplier, a competitive situation last seen in 2006 when both Bridgestone and Michelin provided their products to the grid.

"I would love to see it, it's exciting," said Magnussen. "But there's a whole lot of other factors going into that that makes it difficult."

On the future, the 27-year-old is looking forward to the sport's switch to 18-inch tyres in 2021, a specification he once experienced during his junior years in motorsport.

"I have once driven an 18-inch tyre, but not in a Formula 1 car", he said. "It was the World Series by Renault, Michelin was testing. It wasn't a disaster.

Seidl: No 'automatic mechanism' that gets McLaren to the front

Honda commits to F1 with Red Bull until at least 2021