Robert Kubica has determined his plans for next season and expects to confirm them "quite soon", the Polish driver seeking to dovetail a season in DTM with an F1 testing role.

Kubica will be parting ways with Williams after this weekend's Abu Dhabi Grand Prix, the 34-year-old closing the unexpected chapter that saw him make a miraculous comeback to F1 after an eight-year hiatus.

While Kubica won't be on Formula 1's grid next season, he will in all likelihood retain a testing and simulator role with a yet-to-be announced team thought to be either Haas or Racing Point.

"I think decision from my side has been taken, at some point," Kubica said in Abu Dhabi.

"I don't want to go too much into the details now. It's a bit more complicated stuff and we have to make sure we make it work from different perspectives and different points.

"And hopefully once this will be sorted it will be, let's say, a downhill [straightforward] procedure and it should be sorted quite soon.

"I'm pretty optimistic and although not everything depends from my side and it has been more complicated because I would like to combine different programmes, it requires a bit more work and it is a bit more compromises.

"But I think the ingredients are all there, now is a question of mixing them up properly, hopefully it will work well." 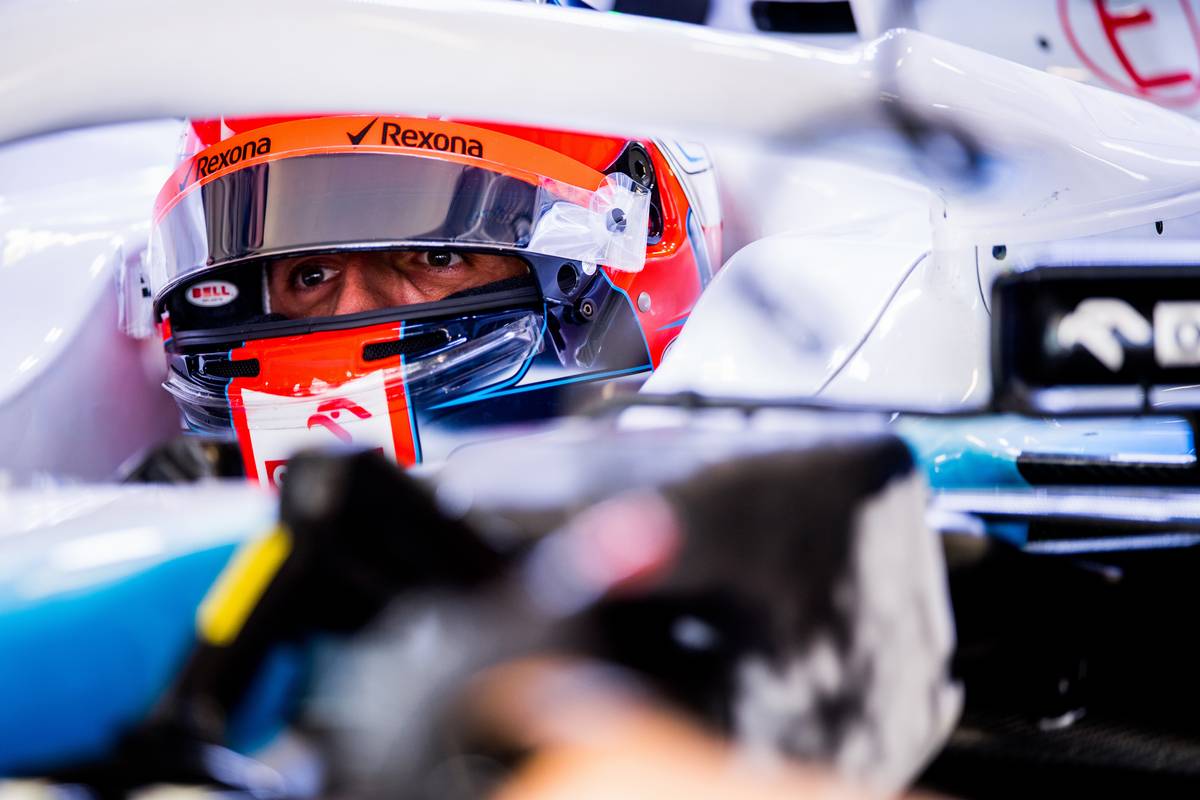 Parallel to a part-time commitment to F1, in which his sponsor PKN Orlen would also be involved, Kubica's racing programme is likely to be centered around the German DTM series, although the Pole gave no insight as to the team or manufacturer for which he would be racing.

"Definitely I'm looking for a big challenge, and definitely DTM, which is the highest probability that I will be racing [in], it's probably the toughest championship apart of Formula 1 in Europe," he said.

"I think, let's put it this way, if I would manage to be racing there, I would be happy with it. And if we manage to combine a few things to make everybody happy, I'm open to this."

Lammers: Zandvoort on track to become 'most beautiful circuit in Europe'!

Leclerc on Vettel: 'We need to be less aggressive with each other' 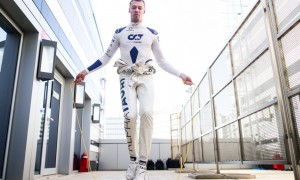