As expected, Williams reserve driver Nicholas Latifi has been promoted by the British outfit to a race seat alongside George Russell for 2020.

The 24-year-old Canadian, who raced this season in the FIA Formula 2 Championship with DAMS, enjoyed six FP1 outings with Williams this year as he prepared for his step up to F1 and to become the 15th driver from his country to compete at the pinnacle of motorsport.

"I am thrilled to be stepping up as Race Driver for 2020," said Latifi who replaces Robert Kubica.

"I have thoroughly enjoyed working with the team this year, supporting them with the development of the car, and assisting wherever I can trackside and at the factory.

"I look forward to the journey ahead with the team, and I am excited to make my Formula One debut at the Australian Grand Prix in 2020."

Claire Williams, Deputy Team Principal, commented: "I am delighted to announce that Nicholas will be stepping up to the role of Race Driver to partner George in 2020.

"All of us at Williams have been immensely impressed at what he has achieved this year in FIA Formula 2, along with his commitment to the team, and the work that he has put in behind the scenes.

"Nicholas has become an established and well-respected member of Williams, and we look forward to him stepping up into this new role, as we look to fight our way back to the midfield." 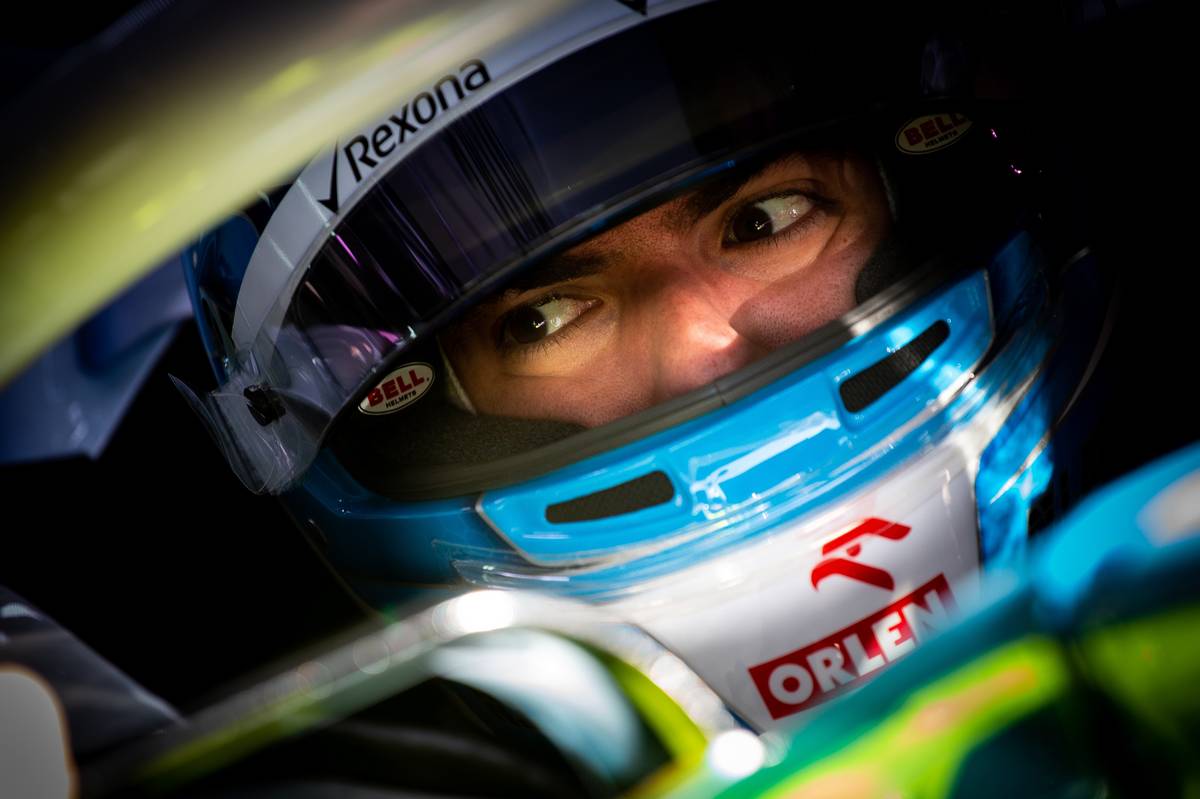 Latifi's promotion was done and dusted weeks ago, but Williams delayed the announcement so as not to distract the Canadian from his efforts to secure a top-five spot in the F1 championship, a prerequisite for obtaining the points required to secure his superlicence to race in F1.

The Canadian’s confirmation came as little surprise, but was reliant on him securing a top-five finish in F2 to gain the Super License points required to race in F1.

"We wanted to afford Nicholas the opportunity to continue the F2 campaign and focus on that rather than being distracted by any earlier kind of announcement," explained Williams.

"But it probably was an inevitability and one that we’re really delighted about, and we’re really looking forward to seeing how Nicholas does next year.

"He’s been a fantastic part of the team this year as our reserve driver. He’s done a number of FP1 sessions and test days. He’ll do the test next week for us as well. And I think he just has the right kind of personality as well that we’re looking for in our drivers at Williams."

Latifi's nomination completes the teams' line-ups for 2020, with two drivers from this year's class - Kubica and Renault's Nico Hulkenberg - falling off the grid.

Ferrari drivers know 'how to move forward' after clash - Binotto

Alfa throwing all its 'positive energy' into fight for P7