Former Williams designer Sir Patrick Head says F1's 2021 are "regressive" for engineers but justified in light of the inequality that separates the top teams from their midfield rivals.

In a bid to tighten the field and improve the wheel-to-wheel racing among competitors, Formula 1 and the FIA have defined a 2021 rule book that is more restrictive in terms of areas of development.

Head, who co-founded Williams Grand Prix alongside Sir Frank Williams in 1976 and spearheaded the team's technical side for over three decades, says that limiting creative engineering in the future is unfortunate, but also necessary.

"I think from some point of view, the engineering side, it's regressive really, unfortunately," Head said, speaking at Sunday's Autosport Awards in London.

"But ultimately motorsport has become far too expensive. And the difference between the top teams and the teams lower down is too big. We need to have more teams racing together."

Despite the technical rules' theoretical limitations from 2021, Head believes that creative minds will eventually prevail when it comes to development.

"I think the people involved have done a good job," added the legendary 73-year-old designer.

"I wouldn't say it's unfair to say it's been dumbed down, because definitely the cleverer engineers will find ways and means of making a difference.

"But there are certainly not quite the freedoms there were when I was more involved." 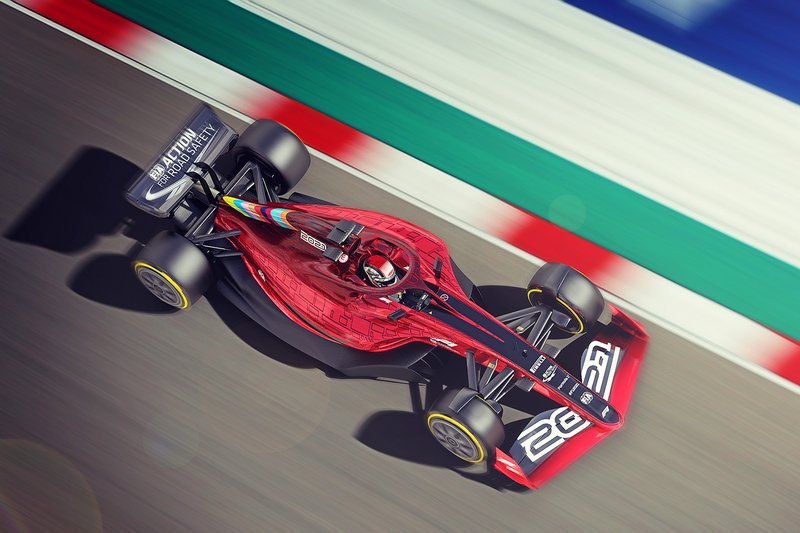 The consensus among the teams appears to be that the rules will likely be refined moving forward, perhaps increasing the scope for development, as tech departments dig deeper into the regulations' fine print and initiate their 2021 designs.

Indeed, F1 chief Chase Carey says the current platform represents an inevitable compromise but with a margin to evolve.

"We don't delude ourselves into saying we're trying to get to a place where everybody agrees with every component of what we put out there. That's what compromises are," said Carey, quoted by Motorsport.com

"I think we believe it was thoughtful. We believe that the right steps [have been taken]. Will there be aspects of it that need to be refined? For sure."

Hamilton: 'So cool to see Valentino ahead of me on the same bike'