Valtteri Bottas says his best performance in 2019 and best race ever was in hindsight a "weird" experience that he feels happened to someone else.

This year Bottas added four wins to his track record in F1, but it was his dominate triumph in the season-opening round in Melbourne that the Finn has singled out.

It was a clean sweep for the Mercedes driver on race day in Australia, with Bottas snatching the lead at the start from beating teammate and poleman Lewis Hamilton and never looking back.

However, as he does look back on his memorable win Down Under, the easiness of his achievement is what stands out.

"The race I had… it's weird, when I think about it, it feels like it was someone else. It was surreal. It just felt too easy," he told Motorsport.com.

"It's a funny feeling, so that was definitely my best race ever, best Sunday ever. And I wasn't on the pole, so I had a good start from second place, and I got the lead there."

Despite a strong start to his 2019 campaign, Bottas was overhauled and left behind by Hamilton, only emerging as a challenger in the second part of the season during which he won again in Japan and in Austin. 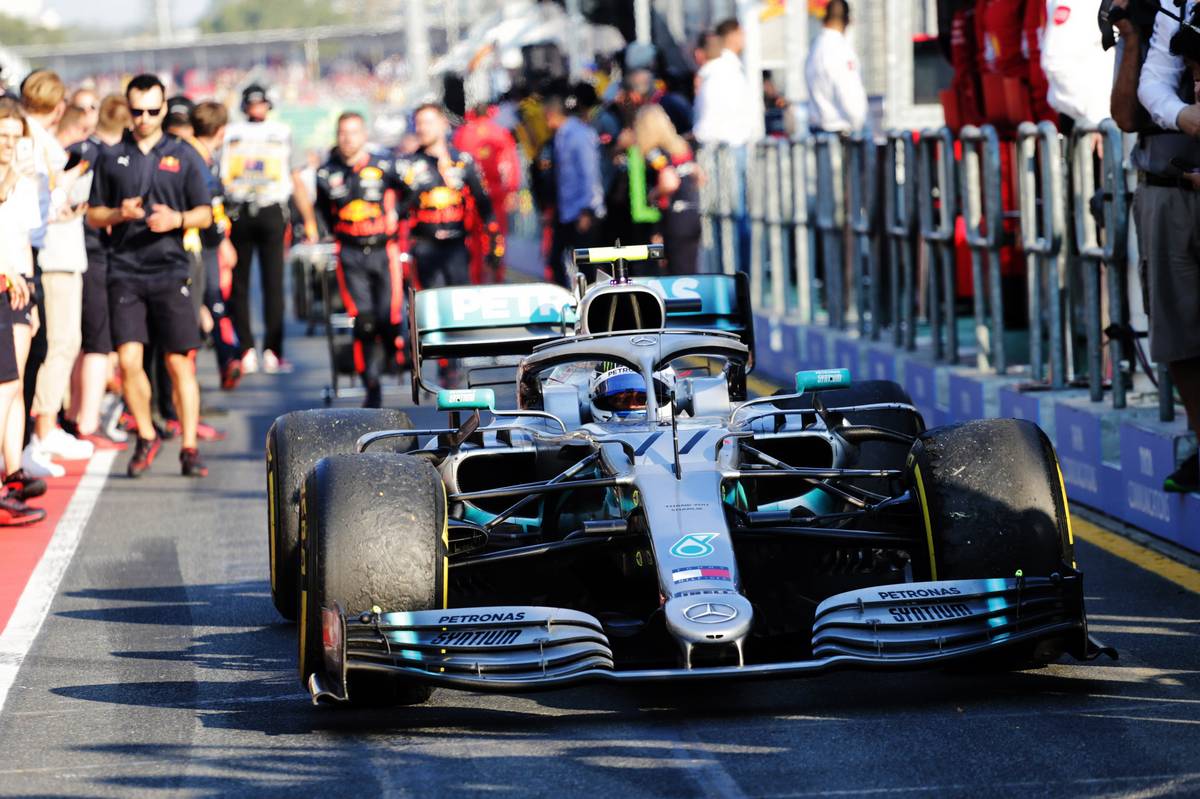 The 30-year-old concluded his year 87 points behind his six-time world champion Mercedes teammate. The gap was significant but Bottas still casts a positive light on his campaign.

"It is a very nice feeling to see that actually the hard work is at some point paying off.

"When I look at the season, of course, when Lewis secured the title, the initial feeling was disappointment, because I knew it's game over again, and I kind of failed in my goal.

"But very quickly, the race [win] helped as well, to keep the good feeling. I look at this season in a very positive way, because of all the learning I've been able to do."

Stroll: Step up to Racing Point felt like 'a different category' 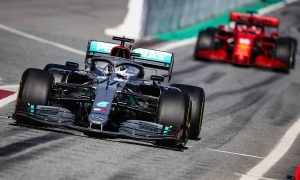 Wolff says Hamilton salary numbers are 'all made up'