Lance Stroll says his move from Williams to Racing Point F1 at the start of 2019 felt like he was racing in "a different category".

Stroll learned the ropes of F1 during his two years with Williams, the first of which in 2017 saw the Canadian deliver a few striking performances, like his podium finish in Baku or his front row start at Monza.

Alas, the Grove-based outfit's relentless slide down the grid had just begun, and 2018 brought just two top-ten finishes to the Canadian who unsurprisingly transferred to the team acquired by his billionaire father following the demise of Force India.

As an outfit lauded for its consistency and efficiency in F1, and given Williams' depressed state of affairs, Racing Point was comparatively a step up for Stroll. So much so that the Canadian felt as if he was suddenly racing "in a different category".

"I see a difference in speed. You look at the grid, it’s definitely a much more competitive environment," said Stroll when asked about the contrast between the two teams.

"There’s a great group of engineers that work here. It’s great working with the guys around me, and I think everyone is really excited about next year, to be a part of that is very exciting.

At the outset of 2019, Racing Point was inevitably weighed down by the effects of Force India's collapse over the summer of 2018.

The Silverstone-based squad regrouped to the best of its ability, but its RP19 still bore the scars of a car designed on a shoe-string budget the previous year. 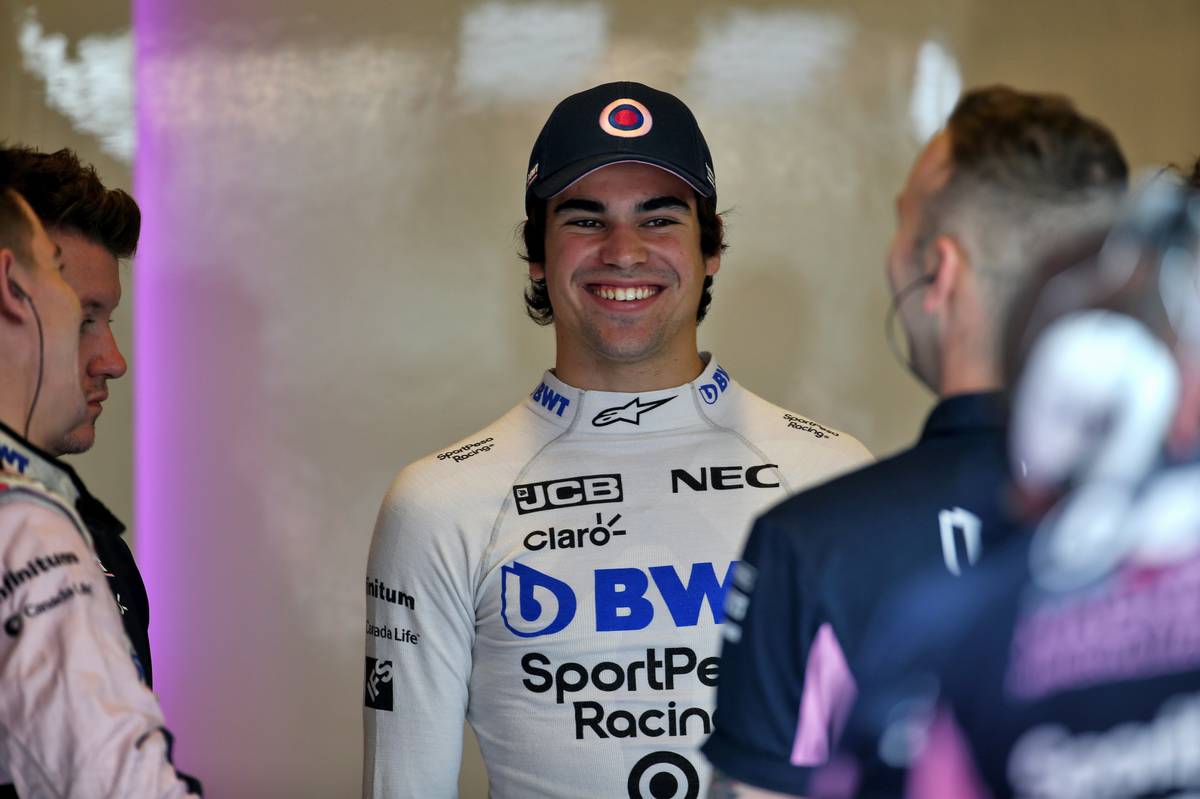 Stroll is expecting a significant improvement in the team's fortunes next season.

"We had a lot of challenges coming into this year with everything that went on in 2018, with the transition from Force India to Racing Point," he said, quoted by Crash.net.

"I do think that put us on the back foot coming into this year.

"I think next year is really going to be representative of what we can do over the winter, and how strong we can be when we show up in Melbourne.”

"Formula 1 is always changing," he added. "tyres are changing every year, a new car is developed, with [more] experience, and I think next year is a really exciting year for the team."

Bottas' best race ever feels like it happened 'to someone else'