Lewis Hamilton has been F1's top-earner for many years, but the six-time world champion only clocks in 10th on Forbes' 'Highest-Paid Athletes of the Decade' list.

Hamilton's decision to leave McLaren and join Mercedes at the end of 2012 was seen by many at the time as a high-risk move.

But it turned out to be a masterstroke for the Briton who was rewarded with five world titles and massive financial gratification.

However, when it came to the mega bucks earned by the world's top athletes in the past ten years, Hamilton was but a distant 10th, with earnings totaling $400 million since 2010.

Forbes puts Hamilton's current Mercedes retainer at 40 million pounds - or about $51.84 million but labels the 84-time Grand Prix winner as "the most marketable athlete in the world".

While racing in F1 is a full-time job, boxing involves just a handful of appearances for its top stars, Manny Pacquiao and Floyd Mayweather. The latter topped Forbes' list with Mayweather raking in a staggering $915 million since 2010! 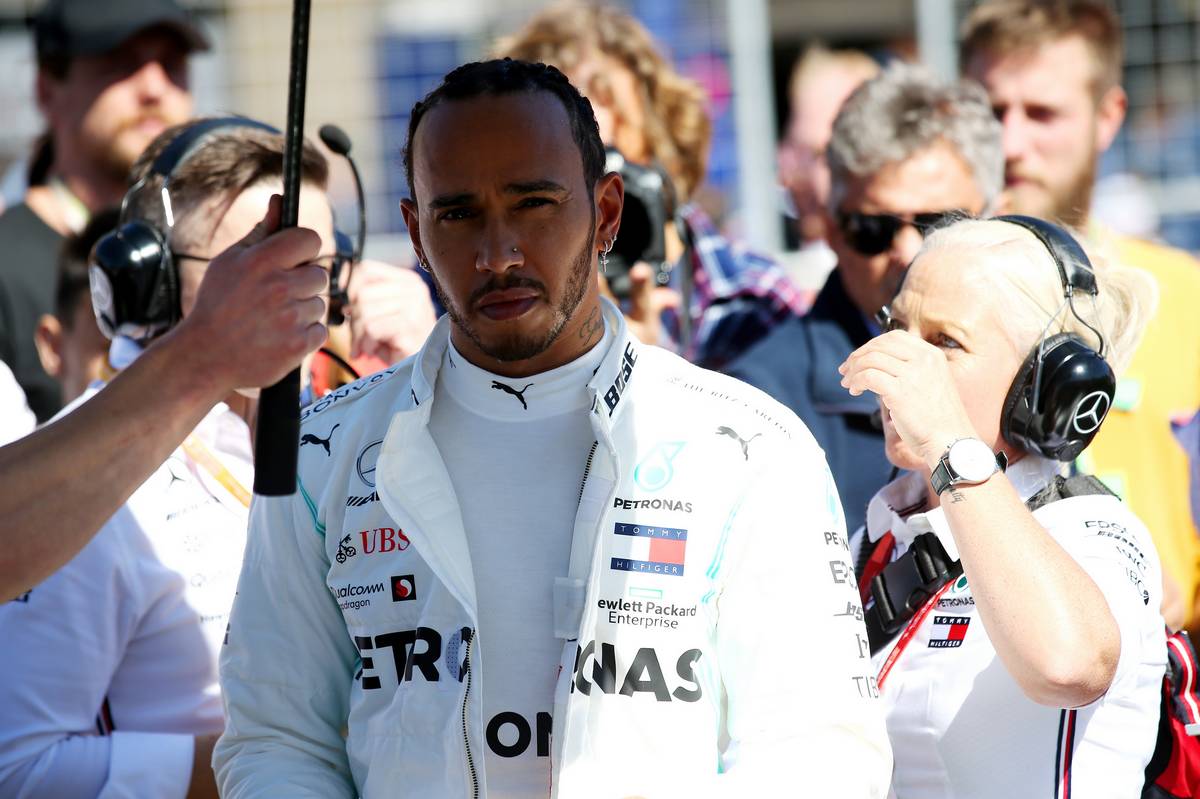 Behind sport's number one earner, soccer star Cristiano Ronaldo was second on the list with a hefty $800 million while Barcelona football star Lionel Messi was third on the podium with a healthy $750 million?