Having just been handed his sixth world championship trophy, Lewis Hamilton is looking to the future and hoping that Formula 1 will make big changes in terms of diversity and inclusion.

“I want to help some youngsters," Hamilton explained in a special video released by Mercedes looking back over his achievements from 13 years competing in F1.

"I want to help change this sport somehow to be an even more diverse sport," he continued. "I want to encourage the teams to be diverse, I want the sport to be more accessible.

“I hope at some stage a young, powerful woman comes through and blows the field away. Wouldn’t that be something special?”

The last woman to race in F1 was Lella Lombardi, who won points with March-Ford in the 1975 Italian Grand Prix. The most recent female driver to take part in qualifying was Brabham's Giovanna Amati in 1992.

The W Series has been set up to boost women into the top ranks of motorsport, with inaugural winner Jamie Chadwick now part of Williams' young driver programme following in the footsteps of Susie Wolff, now a Formula E team manager.

And in Formula 2, Tatiana Calderon was the first woman to complete in the modern version of the championship since it replaced GP2.

But equally as important to Hamilton is broadening out the sport in other ways, not just in terms of gender. 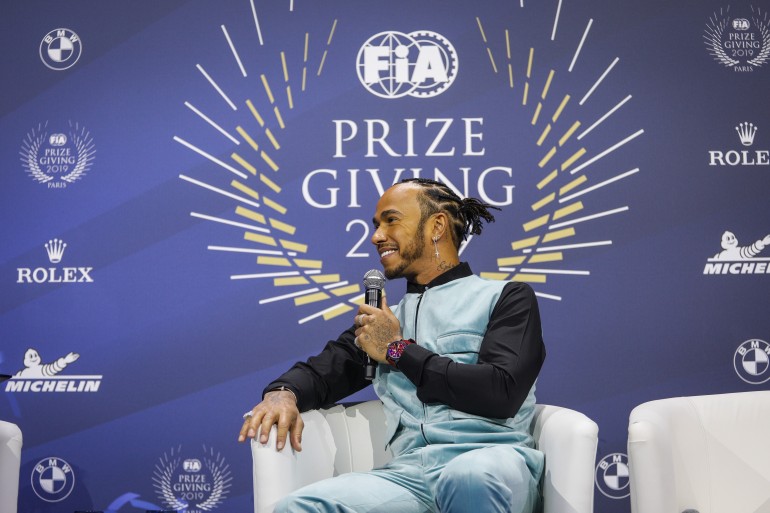 “I was at the FIA Gala and I came across an Asian family," he said. "I was like, 'Geez, I thought I was going to be the only brown person here', because that’s how it normally is.

"It’s funny to laugh at that kind of thing, but I’m in a world where that’s been common for my entire life.

"To see people of colour in the audience - whether it’s black, Asian, whatever it may be - it’s just great to see diversity slowly creeping in because it is a world that’s open to everyone."

Hamilton also spoke of his plans for his personal future. "I want to build a company,

"Opening your mind to the different possibilities of different things you can do," he continued. "I try everything. There's not a single thing I don't try. There might be things I like more than others, but at least I give it a try.

"I believe I can be good at pretty much anything I decide to do, if I work at it the way I know how to work. And I think that's really been the shift.

"I have lots of other loves and passions. If I was to stop right now and this is it, then I know I'm going to have a whale of time moving forwards challenging these others things that I have. There's so much to do in this beautiful thing we call life." 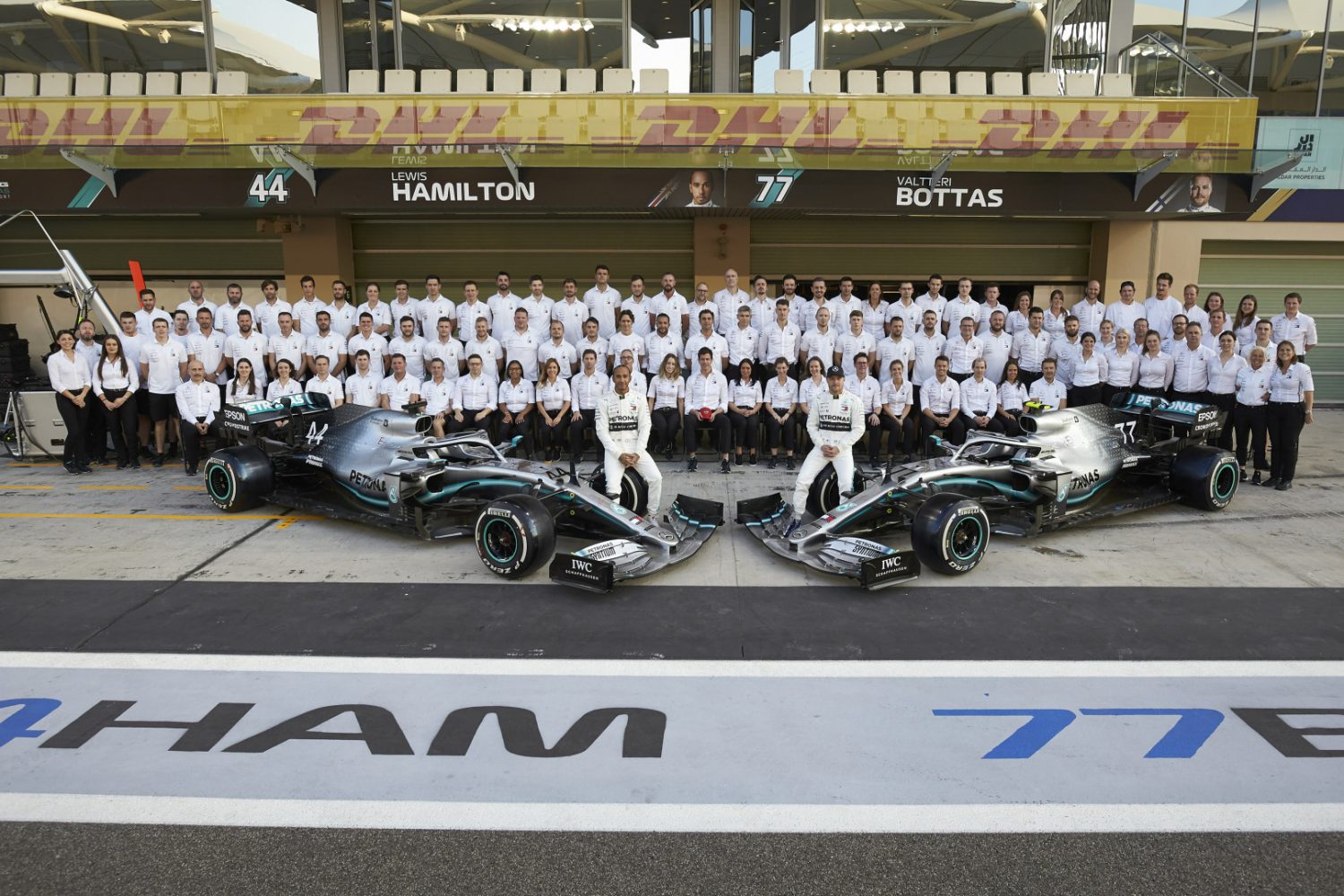 But don't think Hamilton is thinking of hanging up his helmet just yet.

"I'm going into my eighth year with my team and we've got more to achieve," he insisted. "We're constantly growing as a team in every area, in every department, in every way.

"I work with an incredible group of people, we've worked and we've been successful collectively as a team," he said.

"That's the great thing, you can never do anything on your own. You have to do it always with good people around you, a good team," he added. "Good team work makes the dream work!

"Just work ethic. How much do you want it? Simple question. Do you really, really want it? Then do the fricking work!"

Ocon 'not surprised' by Leclerc's success in F1