Alain Prost is full of praise for Charles Leclerc, the four-time world champion believing the Ferrari driver has already "earned his stripes" in F1.

Leclerc joined the Scuderia in 2019 after a one-year apprenticeship with Alfa Romeo. The Monegasque came close to winning on his second outing with Ferrari, in Bahrain, but eventually had to wait until Spa to put his first win under his belt.

He repeated that feat a week later at Monza and concluded the season as the driver who achieved the most pole positions, lining up seven times at the front of the grid in 2019.

"I speak with Charles a lot," Prost told France's Auto-Hebdo. "The first obvious thing one can underline was his ability to convince Ferrari to hire him at such a young age.

"Racing for the Scuderia come with phenomenal pressure. With that in mind, one can say that the first stage of his career has been a complete success.

Leclerc's outstanding performances earned him a new five-year contract with Ferrari, a deal that many - including Prost - believe sanctions his status as the Italian outfit's de facto leader moving forward.

"One can almost consider him an equal number one at Ferrari. To be able to race as Vettel's equal in his maiden year with Ferrari is something extremely positive. 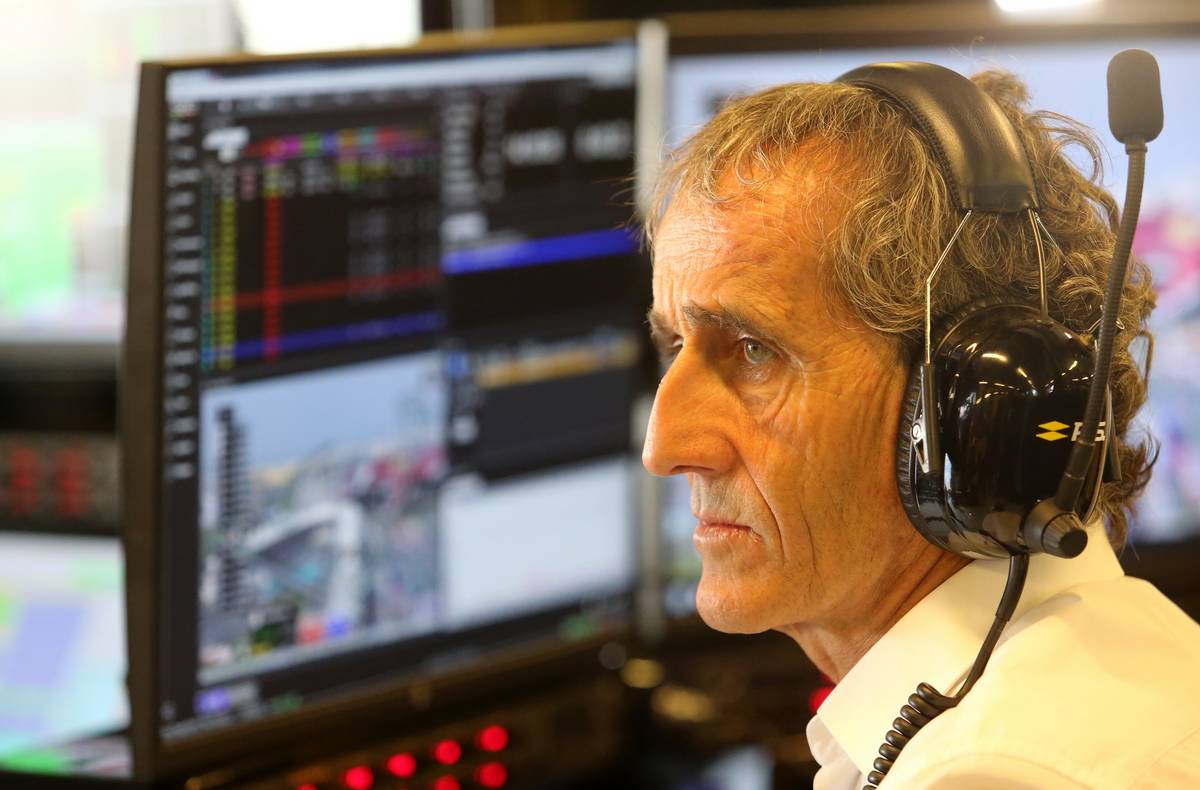 "Looking ahead, it doesn't really matter if he's a little faster or slower on occasion. Charles showed great maturity, and he didn't hesitate to get his elbows out a few times.

"When I listen to his radio messages, I sometimes say to myself: 'That kid has guts!'"

Schumacher has a share in Mercedes current success - Wolff