Aussie Daniel Ricciardo will auction his Renault race suit to help raise funds for the many victims of Australia's enduring bushfires.

The fires continue to rage in Australia, devastating land, homes and wildlife, mainly in New South Wales and Victoria, and bringing the country to its knees.

Australia's bushfires ignited months ago, but the intensity of the blazes took a dramatic turn in the last week of December, and continued to spread at an unprecedented rate, causing massive destruction.

Multiple government and private associations and relief services have been pleading for donations, and Ricciardo is determined to do his part, with the Renault driver auctioning off a signed race suit that he will use in this year's Australian Grand Prix in Melbourne. 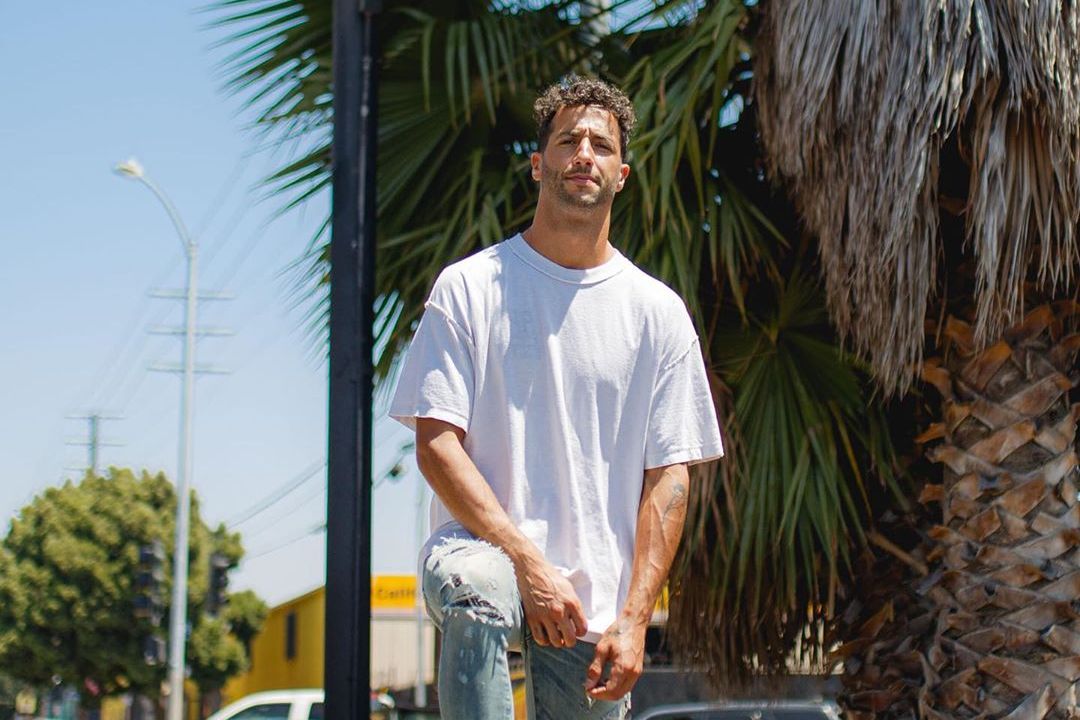 "Australia is suffering with some severe devastating bushfires," Ricciardo said in a message posted on Instagram.

"Anyone who is kind enough to donate, please do.

"There’s the Australian Red Cross and there’s WIRES wildlife rescue. I’m sure there’s a bunch more but these are two I’ve donated to, so please, if you can.

"My race suit I’ll race with at this year’s Australian Grand Prix. I’ll sign that and we’ll raffle that and all proceeds will go to those two charities as well.

"I’ll get some details further over the next few days.

"My thoughts are with everyone who is suffering through this time and let’s act upon it."