McLaren boss Zak Brown believes Carlos Sainz and Lando Norris are world championship material and hopes both drivers remain with the team for years to come.

McLaren fielded an all-new line-up in 2019, a season during which the Woking-based outfit finally turned around its fortunes.

The pair formed a balanced and positively complicit combo which delivered to McLaren 145 points and a fourth-place position in the Constructors' standings, with Sainz scoring the team's best result in Brazil thanks to a third-place finish, a personal best in F1 for the 25-year-old.

"Carlos has come in, fifth year in the sport, and has really performed. He’s fast, he’s great to work with, he’s a strong racer.

"We knew he was fast, but he’s raced like a mature, experienced, Formula 1 driver. And then, of course, when you put the two of them together, they’re quite magic in the garage and on the track.

"They feel all the great support from the fans. We’re looking forward to racing with them for many more years." 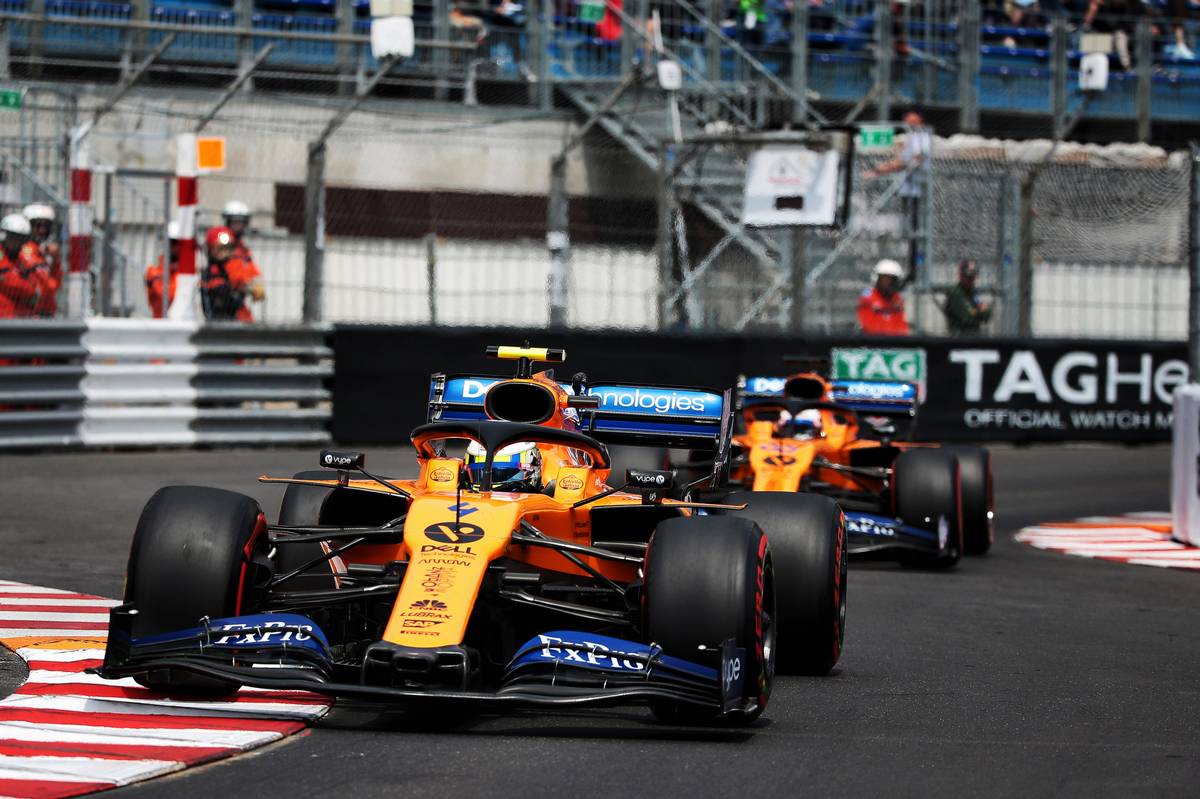 McLaren team boss Andreas Seidl was equally laudatory his young chargers and underscored the importance of their harmonious working relationship which was crucial to the outfit's progress in 2019.

"It is obvious for everyone inside and outside of the team to see that they work together very well," Seidl said.

"They approach the challenge with a great spirit and openness between each other.

"They both understand that this is absolutely required in order to push the team forward to become better and to give them a quicker car in the future.

"As soon as they are in the car it is tough competition, but at the same time it is clear that it is not about the fight between them, it is the bigger picture that counts. 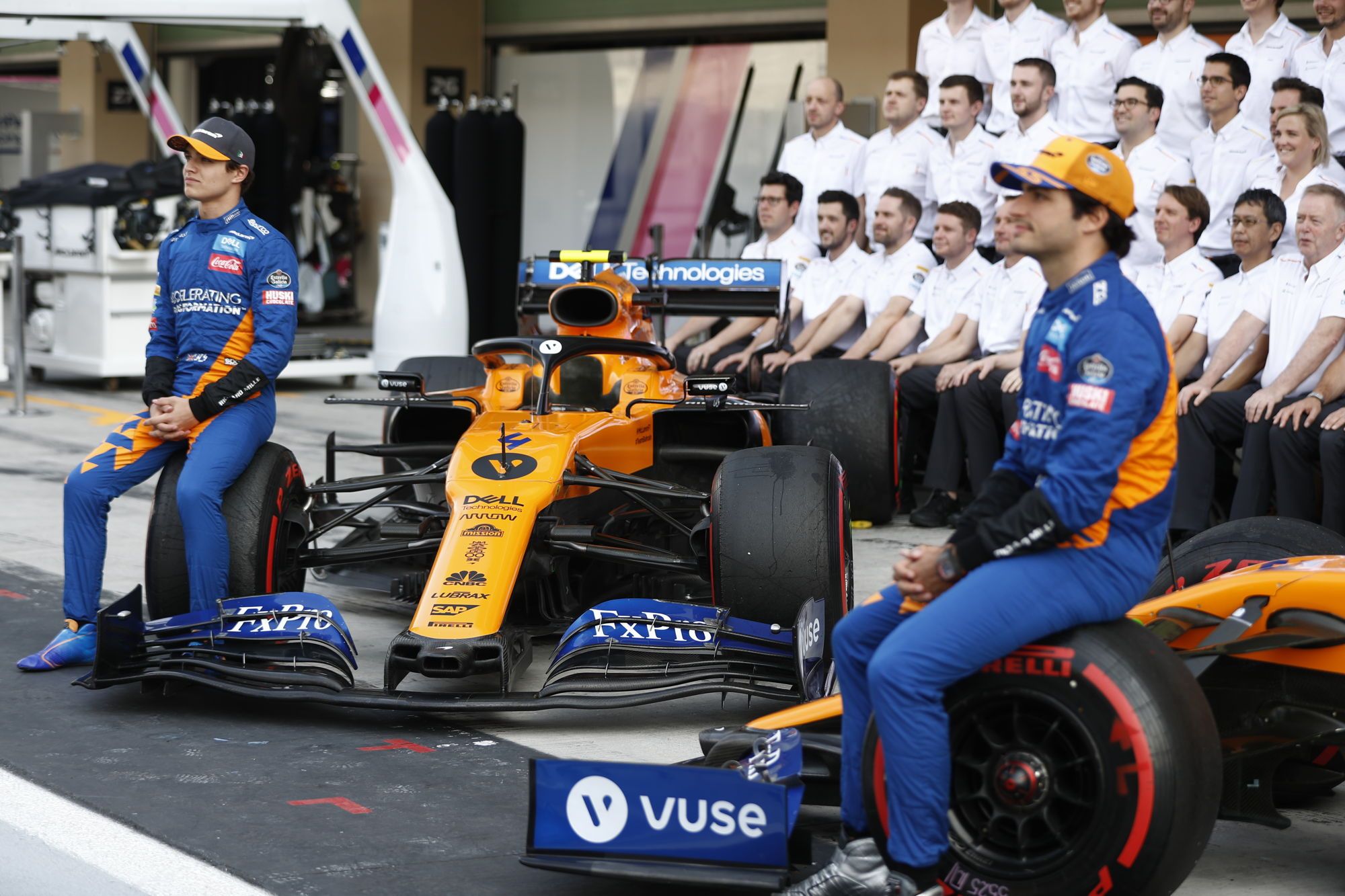 "The drivers are the heroes of this sport and everyone looks up to them, even inside the team.

"If the drivers show how much they want to be part of the team and how they believe in the team, then the team will give their all for them every day.

"Carlos and Lando’s performance this year for the team inside and outside of the car is one of the fundamental reasons why we could make the step we did this year."