Formula 1's research into improving its show has extended to an in-depth analysis of the emotions of its fans on race day.

F1 chief technical officer Pat Symonds revealed this week that selected fans had been wired-up last year in front of their screens to monitor the intensity of their emotions during a race and therefore correlate excitement with specific moments occurring during an event.

"We absolutely are focused on what's good for the sport and what makes a good race," explained Symonds, speaking o Thursday at the Autosport International Show in Birmingham.

"You'd be amazed at the amount of analysis we're doing on that.

"It’s even down to things like we have people who are wired up while they watch races, and we look at that galvanic skin response to see their emotions while they're watching races.

"From that we're starting to understand what are the things that are important.

"The human galvanic skin response refers to changes in the sweat gland activity that reflects the intensity of emotions – so judges properly how excited people are at a specific moment."

Symonds says that breaking down the analysis puts the emphasis on specific actions or circumstances in a race, which then provides the potential to improve the spectacle on the track by adjusting, among other things, rules or procedures.

"So it is looking at all these various research areas that we're doing, and the many others, to really start to build a picture of what makes good racing.

"And then we can try and design, not just the technical rules but also the sporting rules as well to ensure that we get a higher percentage of those good races.

"You're not going to get 21 races like Germany last year, it’s not going to happen. But what you can do is you can ensure that you get 15 really good races, and the other six are pretty good as well." 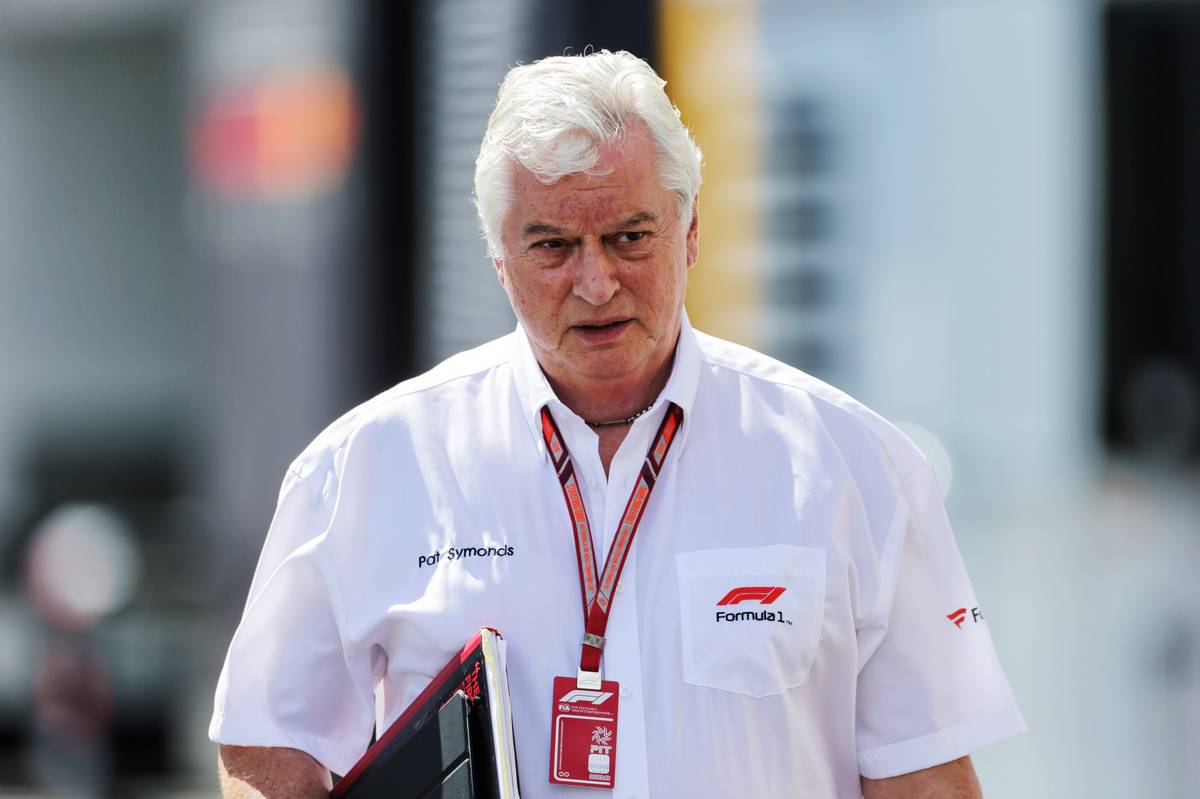 Symonds said that F1's analysis had revealed that the fans' assessed a race more positively when its most exciting moments occurred towards the end rather than in its early stages.

"We are aware of that. We're working an awful lot with Mario [Isola from Pirelli] to try and figure out how we design the tyres that give this type of sporting spectacle that leads to this peak-end effect."

Hamilton steps up to donate to Australian bushfire relief