Team mates Sergio Perez and Lance Stroll believe that 2020 could see Racing Point's competitiveness and performance make the biggest improvement of anyone on the grid.

"There is very big, huge potential in this team," Perez told Motorsport.com. "I don't think there is a team that can grow as much as this one already.

"I think the momentum, it's with us. Things are looking great," he added. "It is a big year coming up for us."

In its previous incarnation as Force India, the team twice finished as 'best of the rest' in fourth place in the constructors standings in 2016 and 2017 before financial problems caused the team to drop to seventh place in 2018

That year saw the team saved after going into administration. Despite new owners taking over and more funding becoming available for development, the renamed squad still found it tough going in 2019.

Perez hopes that the team is over the transition and that the toughest times are now behind them, as he looks forward to the new campaign.

"It's absolutely the first year where we will see the new administration of the team get into play," he explained. "I think this season [2019], the way I see this, we kind of expected to have a bit of a setback."

The Mexican driver added that the upcoming overhaul of the sport's technical regulations next year could also help give Racing Point the chance to find its way back to the top of the midfield again. 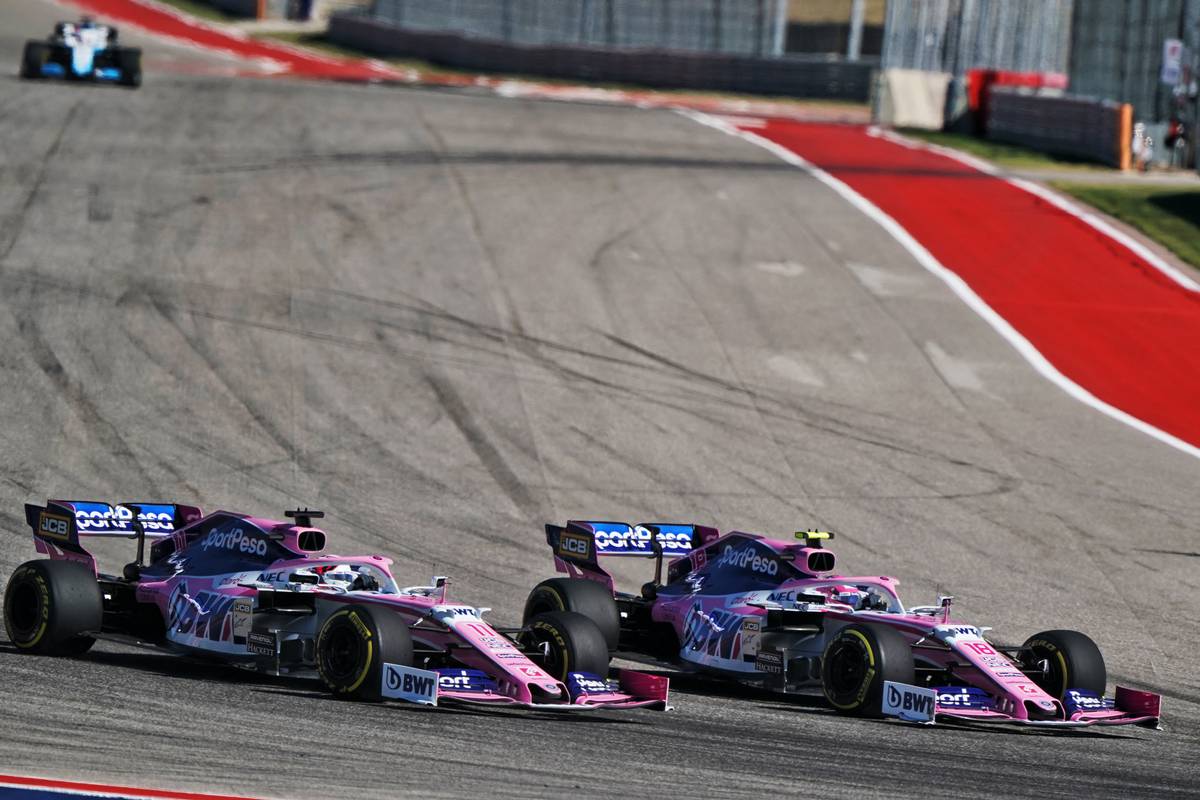 Perez' confidence is matched by that of his young team mate, whose father Lawrence led the corporate buy-out that saved the team.

"I think it is a massive opportunity," said Lance Stroll. "Everyone's going to keep working as hard as they can over the winter - that's the game - but hopefully we will make the biggest jump.

"But it is such a competitive midfield now that we will only find out when when Melbourne comes around," he admitted.

Stroll - who finished in fourth place in the 2019 German Grand Prix - insisted that the team is much further ahead in its development for 2020 compared to where it was 12 months ago.

"We came into [last] season with some struggles because of where we were this time last year, the troubles that the team had, and that really delayed the process of development.

"Definitely we got a head start on where we were this time last year, so that really does excite me," he said. "So I really do look forward to [the new season]."