McLaren isn't taking any risks regarding the coronavirus threat, restricting the entry to its motorhome in Barcelona to anyone who has visited China in the past 14 days.

The novel virus epidemic in China recently prompted Formula 1 to postpone the Chinese Grand Prix which was scheduled to take place in Shanghai on April 19, a decision that followed the cancellation of most upcoming public and sporting events in the country.

McLaren issued a statement in Barcelona clarifying its stance on a global coronavirus threat.

"Given the coronavirus outbreak and based on recent updates to UK government and World Health Organization directives, McLaren has issued a policy setting out restrictions and conditions we believe prudent to safeguard the health and well-being of our people, contractors and customers and protect our operations.

"Among these measures is a precaution that anyone who has traveled from China in the last 14 days is not permitted to enter a McLaren operated building or facility for up to 14 days. We continue to monitor the situation closely and will revise our policy as circumstances change, while working with Formula 1 and the FIA." 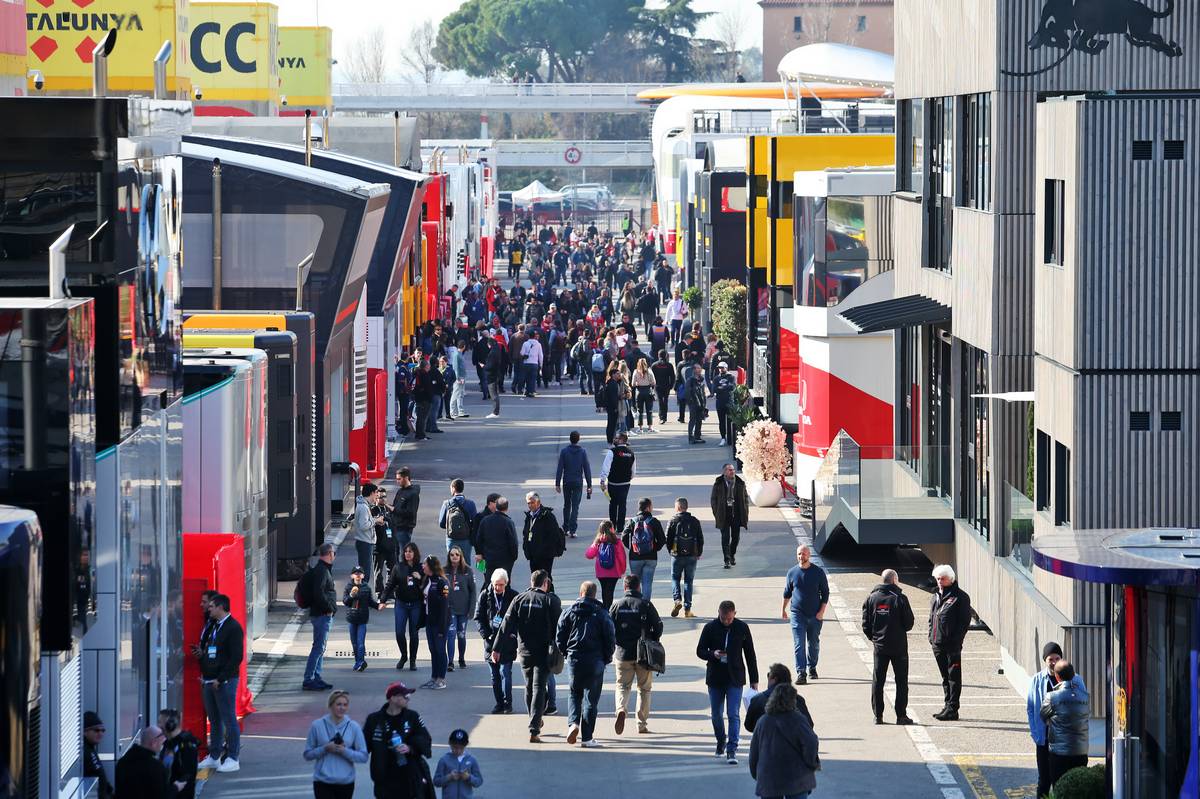 So far, McLaren is the only team to have implemented such a restrictive policy.

With coronavirus cases popping up in other areas of Asia, Vietnam's maiden Grand Prix scheduled for April 4 is now being closely monitored by F1 and the FIA, the sport's governing body.

McLaren boss Zak Brown said his team will think twice before sending its troops to Hanoi.

"It is very nearby (to China) so we are going to monitor the situation," said Brown. "We would never do anything that puts our people at risk, and I don’t believe Formula 1 would as well."

With regard to allocating a new slot to the Chinese Grand Prix later in the year, Haas team boss Guenther Steiner says teams - assuming a new date can be assigned to Shanghai, which remains to be seen - will need reassurances before heading back to China as the sport can't afford to take any risks.

"We can put a triple-header on, but I don't know when this virus is over," said Steiner. "I have no idea. But if there is any risk then for sure I'm against it because we shouldn't race if there is risk.

"I think they [FOM] look into that stuff, hoping that it is over, but I don't think that anybody can say in November if this virus is gone. I mean, I hope it is gone because it is not good.

"But there is no guarantee of that one. So if it is all gone, we see how it works and if it is possible logistically to do it. There is a lot of ifs."