Alonso has rejoined McLaren for its new IndyCar venture with Arrow Schmidt Peterson, the two-time world champion running at the Brickyard in May alongside full-time driver Patricio O'Ward and Oliver Askew.

The two-time world champion looked set to return to Indianapolis with Andretti Autosport which had lined up an array of sponsors to support Alonso's efforts at the Speedway.

But the deal stumbled at the last hurdle when Honda - Andretti Autosport's engine supplier - vetoed Alonso's presence in the team.

The Japanese manufacturer had undoubtedly not not forgotten Alonso's incessant criticism of its F1 engines during its ill-fated three years with McLaren from 2015 to 2017.

However, Brown was lurking and once the Andretti deal fell apart, the McLaren boss stepped in to pick up the pieces, and a prime sponsor - Ruoff Mortgage - for the Alonso deal.

"Obviously [Ruoff] are a partner of Michael and Michael’s a friend of mine, and a partner in Australia [the Walkinshaw Andretti United Autosports team in Supercars]," Brown told Motorsport.com.

"And as I guess he was having his conversations with Fernando, Ruoff was looking for something with big impact and exposure.

"When Fernando and Michael didn’t get a deal put together, Ruoff asked Michael if he would mind them going where Fernando goes because they know he’s going to draw a tremendous amount of attention.

"Because Michael has all of his title sponsor deals done, he couldn’t offer something as significant as the branding and title sponsorship that Fernando will generate.

"So he gave us his blessing and we have a deal with Ruoff and we’re excited to have them with us for the Month of May." 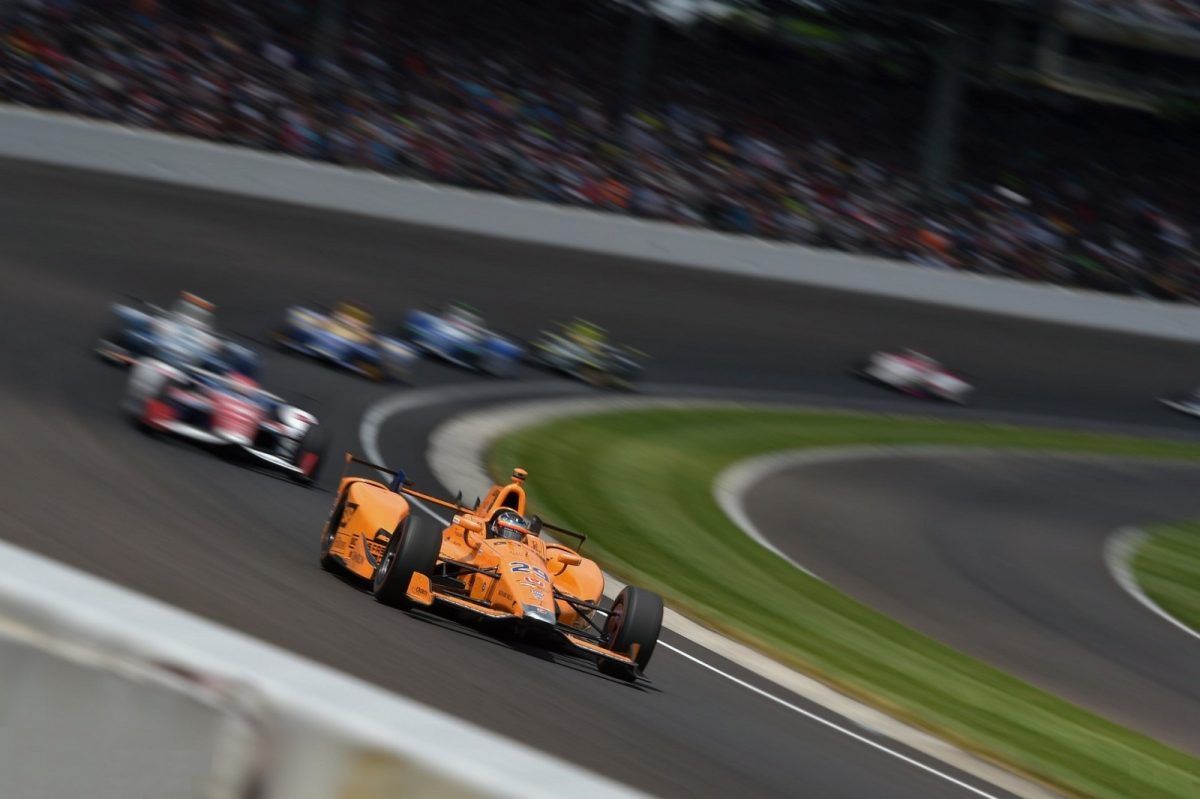 Last year, Alonso failed to qualify for the Indy 500, the victim of a comedy of errors played out at the Brickyard by McLaren and its partner Carlin.

The Arrow McLaren SP squad's expertise isn't in doubt although its track record at Indy in the past couple of years is nothing to write home about.

But will Alonso's efforts in May be weighed down by the inexperience of his rookie teammates?

"Having spoken with Fernando, I think he’s now had one-and-a-half years of experience at Indianapolis, and he likes having very competitive teammates," replied Brown.

"I think Pato and Oliver will be very fast, and he’s very confident in his own abilities and has enough experience in racing that he will be just fine.