Lewis Hamilton has expressed his frustrations with Pirelli's 2020 tyres after concluding pre-season testing in Barcelona, believing pressures are excessive.

Pirelli initial plan for this season included the introduction of an all-new construction, designed to cope with the increasing amount of downforce generated by F1's current crop of cars.

But teams were far from satisfied with the new tyre which they experienced during preliminary tests last year. The unanimous rejection has forced Pirelli to retain last season's spec, but which uses higher pressures.

'They brought 2020 tyres, which were worse," explained Hamilton, referring to Pirelli's initial 2020-spec product. "It’s easier for us to go into another season with the same tyres.

"The fact that they pump them up more isn’t so great because they looked fine last year, but they’re definitely way too inflated."

“We’re just going to keep on pushing them to try to do better, and these tyres will be OK for this year."

Formula 1 is one year away from implementing a whole new set of regulations destined to improve the show. But Hamilton insists that tyres should not be left out of the equation on race day.

"Reduce aero and give us better tyres," he said. "That’s a very, very important line there: we need better tyres. 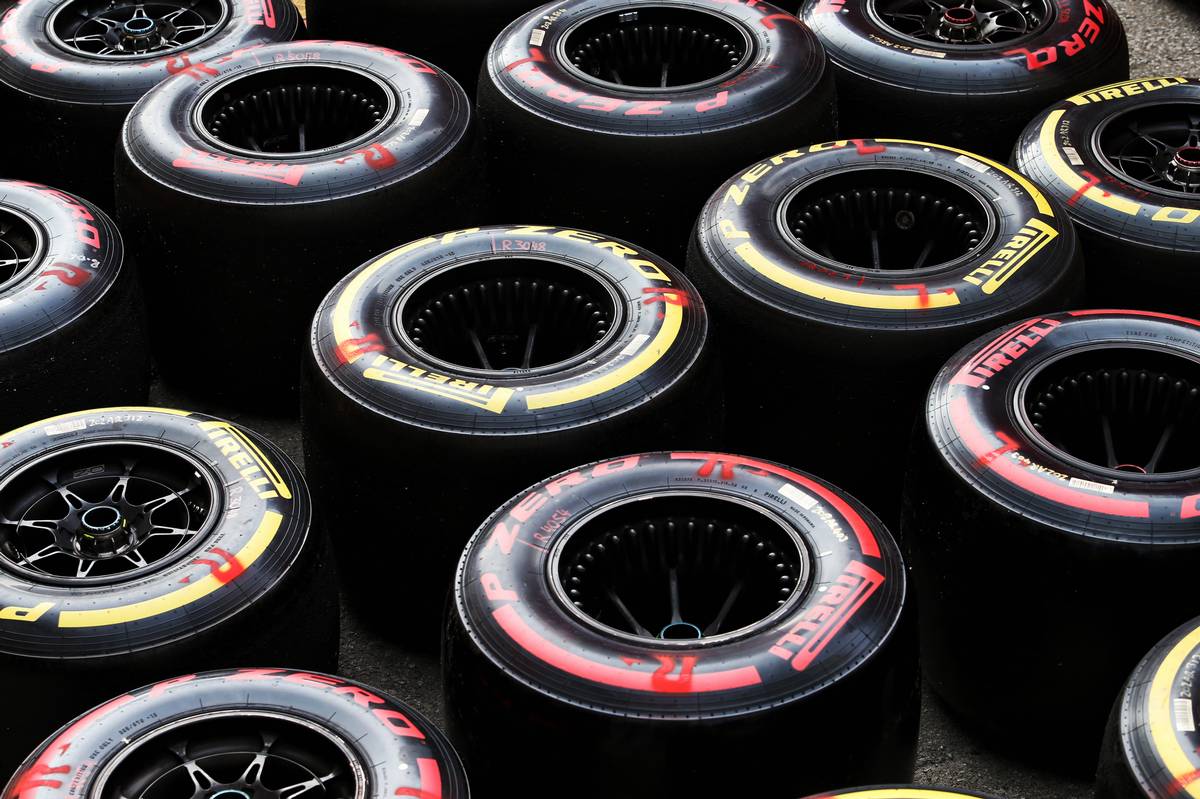 Last year, the FIA issued a target letter to Pirelli for 2020 in which the governing body outlined the criteria and mandate Pirelli would need to follow for the elaboration of its compounds.

Hamilton suggested that Pirelli perhaps wasn't the sole party responsible for the characteristics of this year's tyres.

"We’re trying to communicate with them better," said the Mercedes star.

"The target letter, I don’t know who’s written it this year but they obviously didn’t do a good job for the 2020 tyres.

"But I hope for 2021 that we have a better target and one that they’re able to meet or a manufacturer is able to meet."